The Sackler Graduate Student Council (GSC) held an open meeting last week, on April 5, 2018. The turnout was good – every program had at least one non-GSC student at the meeting. “We want people to know what we do,” Rebecca Silver, our current GSC President, stated.

GSC meetings generally begin with an update from the treasurer, a monthly recap from the three sub-committees (Career Paths, Social, and Outreach), and conclude with action items. As the environment was low-key, non-GSC attendees comfortably offered thoughts and ideas on a variety of matters. If you want the low-down on what events the sub-committees have planned, check out The Goods email (arriving in your inbox weekly).

Sackler Relays was a big topic at this particular meeting. The event has been set for June 8th (mark your calendar!) and subjects ranging from raffle prizes to activities to food were discussed. A popular idea was to potentially have a faculty team for the first time – who doesn’t like a little friendly competition? All in all, a productive meeting. “And at the end of the day,” Silver said, “everyone got some free pizza!”

Chatting with the non-GSC attendees after the event, it was clear that many were curious about the kind of delegation that occurs on the council, wanted to have input, or were interested in becoming a representative for their program in the future. Just remember, according to the bylaws, all GSC meetings are open, and you can get in touch with your program rep(s) if you’re interested in attending regularly. GSC wants to hear your ideas! 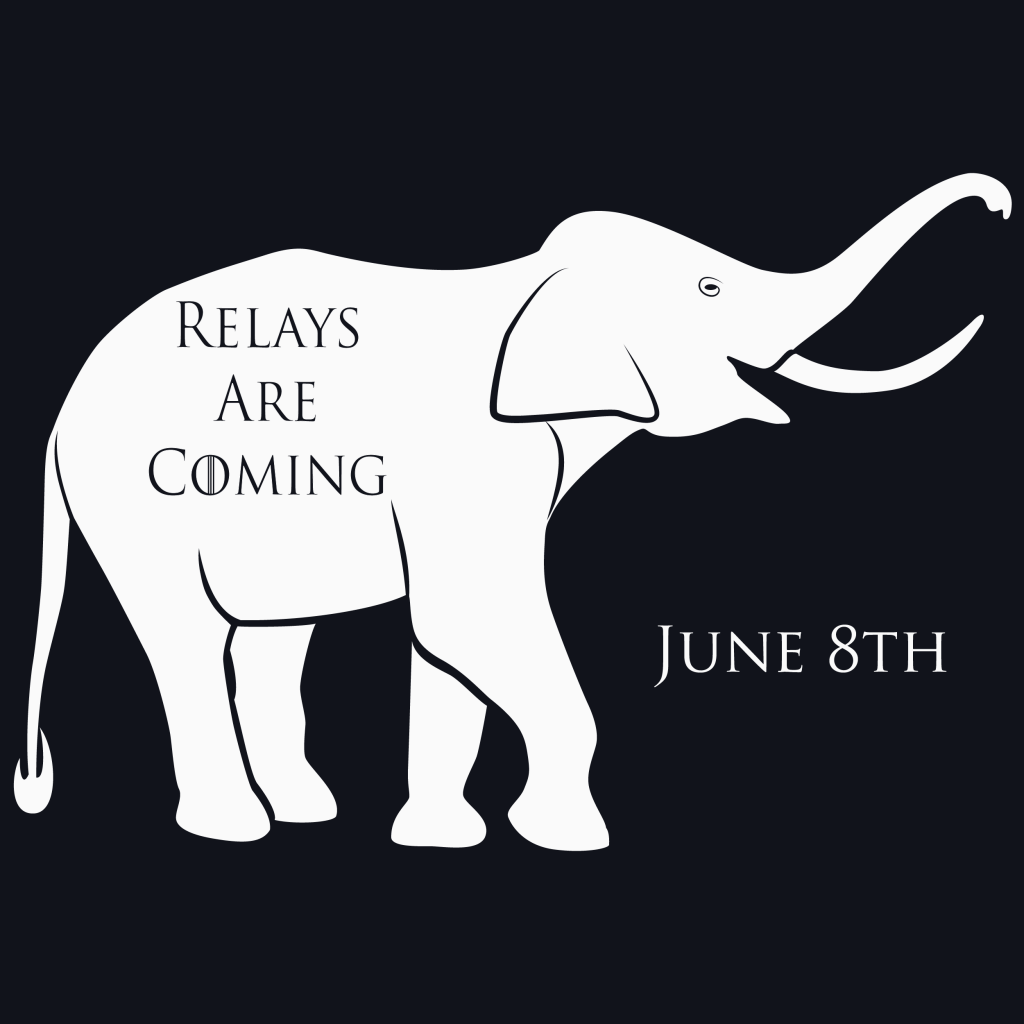