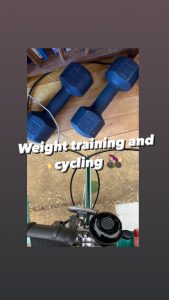 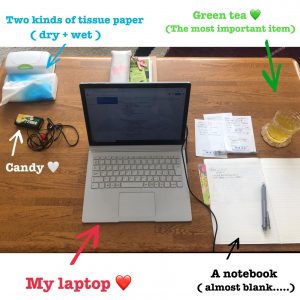 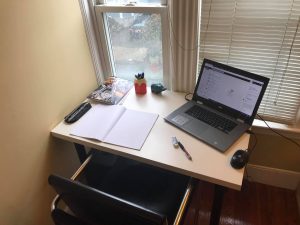 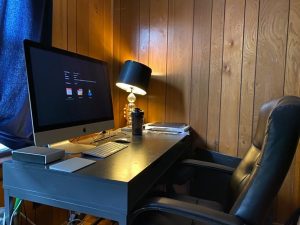 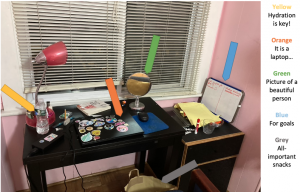 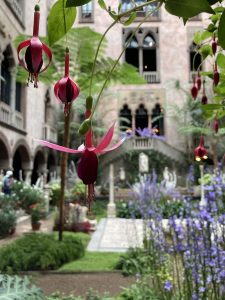 I decided to visit Isabella Steward Gardner Museum, as soon as I found out about its reopening.
The museum announced reopening on July 15th after nearly four months of the closure due to Covid-19. I missed going to the museums so much, that neither the long commute nor the rainy weather was able to stop me on the day of my intended visit.

New guidelines have been put in place to ensure the health and safety of the staff and the visitors. The museum visitors were required to prepare for the visit way before arriving to the sight firstly by reserving admission tickets online for a given time slot. A contactless scanning of the digital tickets took place at the admission desk which was shielded with a transparent plexiglas. All members of the staff and visitors were wearing facial covering. Arrow marks on the floors and stairs made socially distanced movement in the spaces much easier. The visitor capacity of the ISG was reduced to 25%. Overall, the museum felt safe and protected. 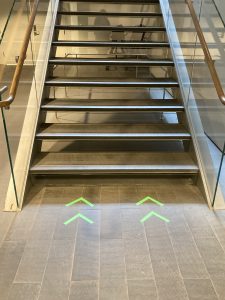 The visit to Isabella Steward Gardner even in this time of Covid-19, was extremely delightful. There were a few aspects of the visits which made the experience so unique. The first reason of a pleasant experience was that the museum was well prepared to receive visitors in terms of ensuring everyone’s safety.

As a result of the reduced visitor capacity, there was a prevailing atmosphere of peace and calmness, which is the second aspect which made this visit particularly memorable. Instead of feeling like a regular visitor much like how I felt being in these spaces during my previous visits, this time I felt like a special guest of Mrs. Gardner. The quietness around me allowed to free flight my imagination and ability to hear my internal dialogue. I pretended to be walking around the palace alongside the hostess. We talked about the artworks, debated about their meanings and even made fun of some. There was no rush, no distraction by other people or side sounds. I was so deeply engaged in my own world that I didn’t even notice the few other visitors who occasionally passed by me. 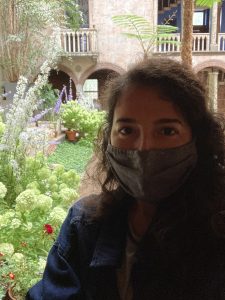 The experience of being in nearly empty gallery spaces of ISG was so immersive that I didn’t notice how two hours have passed by and I had to head out. As I was walking back to exit the museum, I wondered about the experience of other visitors during in these strange circumstances. I stopped to question of the guides to find some answers. The guide was nice and answered my questions enthusiastically. They said that most people described their experience with such words like “personal” and “intimate”. I thought those words accurately described my experience as well. Further, I thought it would be an interesting experiment to compare pre and post pandemic visitor experiences in the museum. How did the visitor experiences change pre and post pandemic, if they did at all? What were the visitor motivations to visit the museum in the time when public spaces provoke anxiety?