It is a common view among Psychologists, especially Sigmund Freud, that many psychological pathologies arise from the society-dictated repression of instincts and desires. Indeed, in its constitution the […]

by Steven U. Mejia

Psycho directed by Alfred Hitchcock has a focus on the male gaze. When the audience is first introduced to Norman Bates, the audience learns about his hobby, taxidermy. This is the practice of stuffing dead […]

As part of the reunion tour of our favorite Fun Lab activities, we are pleased to announce that, at long last, study buddies are returning! Just in time for finals season, these googly-eyed cuties are back to […]

Fine art has a profound influence on Alfred Hitchcock's slasher film Psycho. Most famously is the influence American painter, Edward Hopper, had on Psycho. Hopper's paintings deal with themes of solitude, […]

Hitchcock’s use of the cut in the infamous shower scene in Psycho emphasizes how we as the audience cut women into parts as perpetrators of the male gaze just as Norman Bates stabs her. When we first see Marion s […] 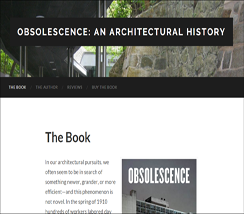 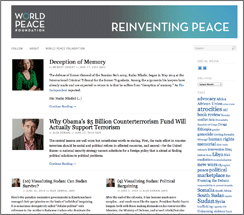 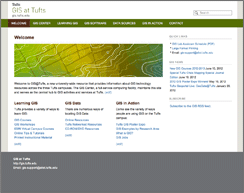 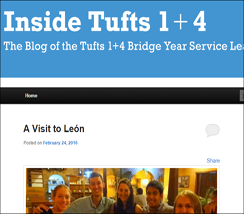 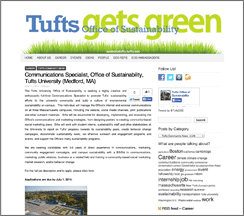