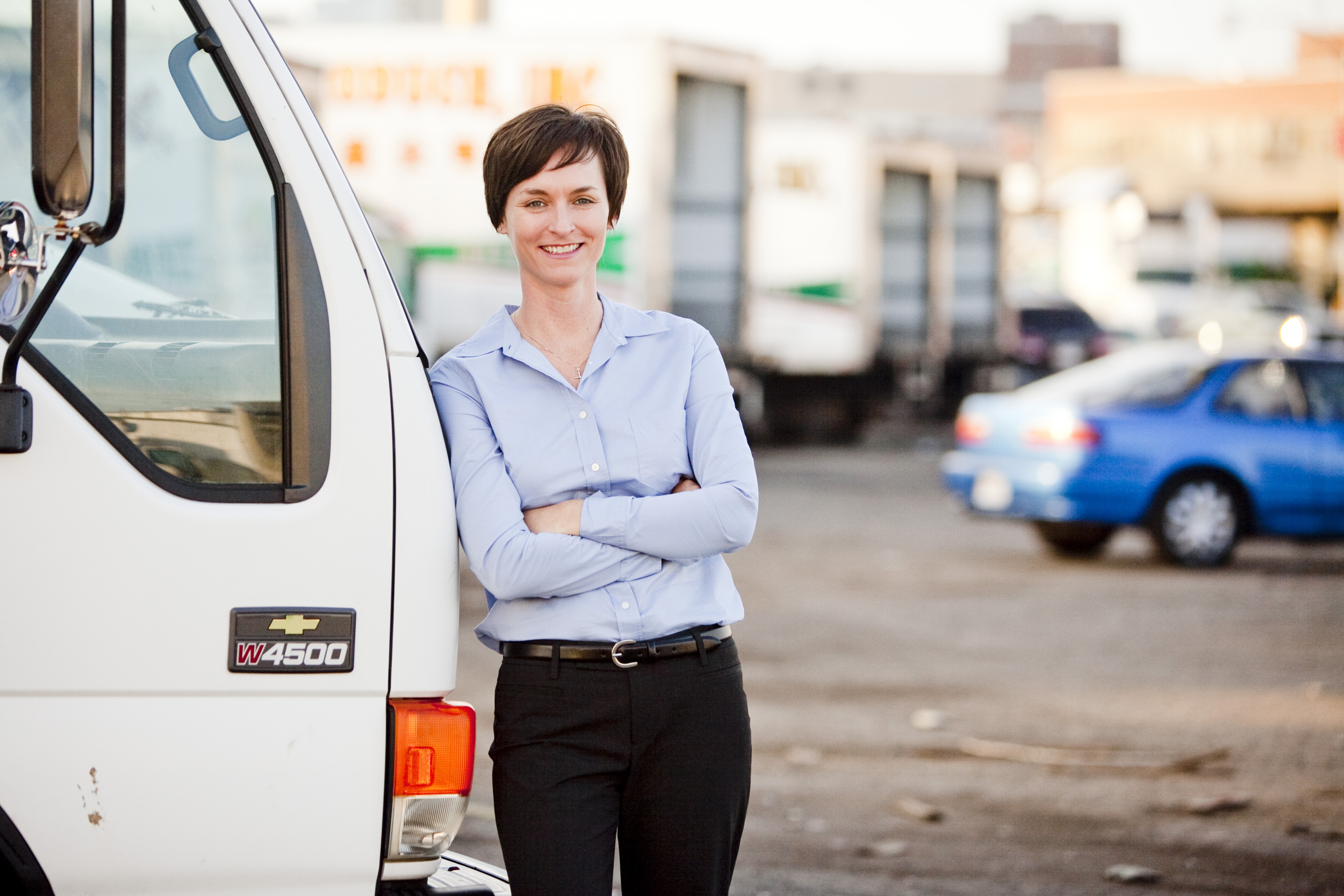 Something amazing happened in today’s economics class. Class ended but no one got up to leave. For the first time in my 10 years of teaching college, the papers weren’t rustling, book bags weren’t being filled, and students weren’t vying to be be the first out the door. I didn’t let it go unnoticed…I said, ‘you know everybody, time is up?’ After a brief moment with hands still up in the air and eyes intent on continuing the conversation, we kept at it well past the bell.

Fundamental to the debate over snack taxes is whether obesity is an externality – if you eat too much does it negatively impact others around you? Stated a bit differently, is your private decision a public problem? Certainly one can make a case for increased health care costs, and there is plenty of evidence to show that being obese has a range of high cost consequences. But why stop there? In fact, the health consequences of being too skinny are equally damaging. Just to be fair, shouldn’t we balance it with a ‘skinny tax’? Fat chance…our society inflates the value of the anorexic model at the expense of the overweight mom. This highlights the value judgement that is so essential to what we determine a behavioral externality to be in America. As a married lesbian, I paid an inflated share of income taxes because my family was considered an externality, or a ‘public’ nuisance of sorts. I guess the idea was to tax me straight, or to death, whichever happened first. Lucky me, the government has recently changed their mind…I now enjoy the full rights of US citizenship as of last year (as long as I don’t leave the state of Massachusetts of course). Small technicality. How about sleep? I didn’t get a lot of that last night. It certainly impacts my performance at work, and no doubt my health over the long run. Tax my sleep, please! Maybe I will get more of it, because I really need the added push to collapse in bed at night.

But I digress… Assuming we believe that private eating habits are in fact a public problem, then economic theory suggests that a tax might indeed right that wrong. This is called the Theory of the Second Best. Using this logic, your consumption decision is manipulated by increasing the price of snack foods, with the intended effect of making you lose weight because the government has helped ‘nudge’ you in the right direction. Life of course isn’t always so simple. In one study where healthy food was subsidized to encourage people to spend more on non-junk items (essentially the reverse of the snack tax) people used the extra cash in their wallet to cross the aisle and buy Doritos. Talk about a waste of government resources! In much of the research, the snack tax is not generally projected to make a large dent in the obesity problem.

So if it won’t end up making people skinnier, which was the point of the whole exercise, then why tax snack food? Simple. To generate tax revenue. Using our economics terminology, the demand for snack food is relatively inelastic, which means that people aren’t super responsive to changes in price. From a tax perspective, this is ideal, because if people actually responded to the tax by buying a lot less snacks, then they won’t pay the tax, meaning the government gets nada. If this is starting to sound like a rambling conspiracy theory, you may be on to something. The government is going to set a tax to help ‘guide’ you into making the right decision about food, at the same time they make a killing off the fact that small increases in price won’t actually change your behavior all that much. The argument that these funds would be used towards a public education campaign is even more convoluted, because the money used to fund the campaign would be tied to the success of people not learning anything from that campaign. If they did in fact change their behavior and stop buying snacks, there would be no more money to fund the campaign.

So who pays this so called ‘fat tax’ that relies on people staying fat to fund programs to stop people from being fat? Well, that would be the 99.9% of the US population that buys snack food. We all pay more to fund this ‘program to nowhere’. But who really bears the burden? Snack taxes are highly regressive, meaning that the poor pay a disproportionate share of their income than the wealthy. Not a great solution if you favor equity. But what’s worse is this regressive tax is founded within a growing understanding about the presence of food deserts in this country. Believe it or not, research shows that there are many places where access to healthy food is extremely limited, and we aren’t talking about Mitt Romney’s neighborhood. People of color and low income populations, people without access to a car, these are the people that live in snack food havens.

I for one prefer not to slide down this slippery slope. Educate me, don’t tax me. Label food properly so that I know what I’m eating…seems like common sense. Subsidizing healthy foods might work if I trusted our government not to base subsidies on special interest corporate agriculture. And don’t forget, I can still use my spare change to purchase Cheetos. Unless of course the government bans snack food outright, in which case I will be the first to join the lucrative bootleg culture and set up a black market for snacks in my professor’s office. As for tonight, I’m going to kick my feet up, watch some Breaking Bad, double fisted with a bag of barbecue corn chips and a coke, just because I still can.