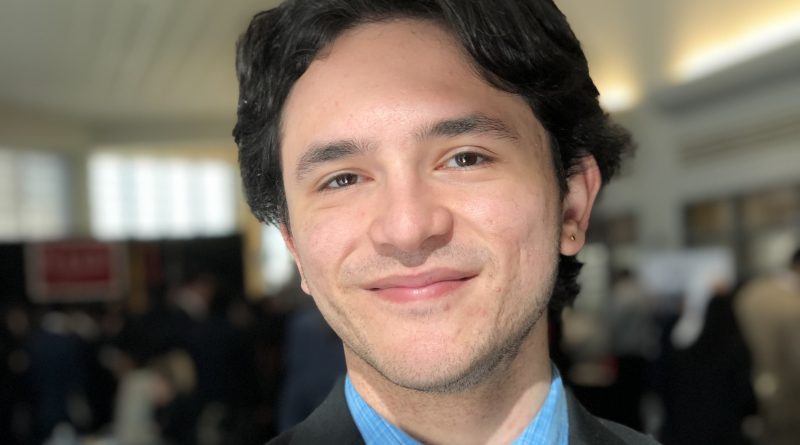 In addition to his rigorous primary Mechanical Engineering major, Matias Aranguiz (E22) has carved out time for a second major in Physics and a minor in Mathematics. As well as demonstrating his outstanding academic excellence from day one, his maturity, sense of responsibility and inherent consideration for those around him have made him an outstanding mentor for other students.His academic strength led him to be chosen as Head Tutor in the ARC, and he tutors first-year BEST students in calculus.