The Center for the Humanities at Tufts is pleased to announce the hiring of five postdoctoral fellows for the 2021-2022 academic year. We look forward to welcoming these fellows into our community.

Learn more about our fellows and their research below:

Claire Cooley holds a PhD and an MA from the University of Texas at Austin. Her research focuses on film historiography in the Global South; sound studies; south-south media flows; and media infrastructures and racialized labor in the Gulf. She has published, and has upcoming articles, in: Jump Cut: A Review of Contemporary Media, Film History: An International Journal, Spectator, Sounding Out!: The Sound Studies Blog. She has also contributed to anthologies on stardom and cinema networks in India and the Arab World. She has taught courses in Arabic, Persian, and film and media in the Middle East. In 2010, she received her BA from Tufts University, and from 2010-2013 she lived in Cairo, Egypt where she pursued a project translating, mapping, and blogging about graffiti during the 2011 Egyptian Revolution.

Jackson Davidow studies the relationship between art, politics, and health from a transnational perspective, with a focus on queer, feminist, Black, and decolonial aesthetic practices of activism and therapy. He received his Ph.D. in the History, Theory, and Criticism of Art and Architecture from MIT in 2019. His scholarship, criticism, and interviews have appeared in American Art, Art in America, ASAP/J, Boston Review, Critical Inquiry Review, Thresholds, Urban Omnibus, and X-TRA Online, as well as in the book Otherwise: Imagining Queer Feminist Art Histories.

Project: “The Other Gulf: Against National Literatures”

Mona Kareem holds a Ph.D. and an M.A. from the Department of Comparative Literature at SUNY Binghamton. Her research focuses on literatures and cultures of the Arab Gulf; theories of transnationalism; feminist criticism; and literary translation. She has been a Translator-in-Residence at Princeton University, a Visiting Assistant Professor of Arabic at the University of Maryland College Park, and a Postdoctoral Fellow at the Forum Transregionale Studien in Berlin. She is also the author of three poetry collections, and the translator of Octavia Butler, Ashraf Fayadh, and Ra’ad Abdulqadir, among others. She is a 2021 awardee of a National Endowment for the Arts literary grant.

Project: “Infinite Latitude: Speculative Imaginaries in the Afterlife of Discovery”

heidi andrea restrepo rhodes holds a Ph.D. and M.A. in political theory from the City University of New York’s Graduate Center (CUNY). Her research focuses on histories of violence, feminist thought, decolonial politics and aesthetics, queer-of-color disability thought, and alternative epistemologies. A scholar, poet, and cultural worker, her writing has appeared or is forthcoming in Frontiers: A Journal of Women’s Studies, Feminist Studies Journal, and Oñati Legal Series Journal; as well as POETRY, Waxwing, and Foglifter. She is the author of The Inheritance of Haunting (University of Notre Dame Press, 2019), a collection of poems on the themes of inter-generational and collective inheritances of historical memory and postcolonial trauma. She was a Spring 2021 Mellon Arts Fellow at the Yale Center for the Study of Race, Indigeneity, and Transnational Migration, and has taught at Brooklyn College and NYU.

Alexis Samuels holds a B.A. and Ph.D from the University of the West Indies, Mona Campus in Jamaica. Her research interests lie in the area of Caribbean and African/Diaspora studies, with a special focus on gender, sexuality and class, women’s and feminist studies, queer studies, race and postcolonial studies. In particular, she enjoys exploring issues of self-construal (agentive or disruptive) that intersect with psychoanalytic, social/cultural criticism. 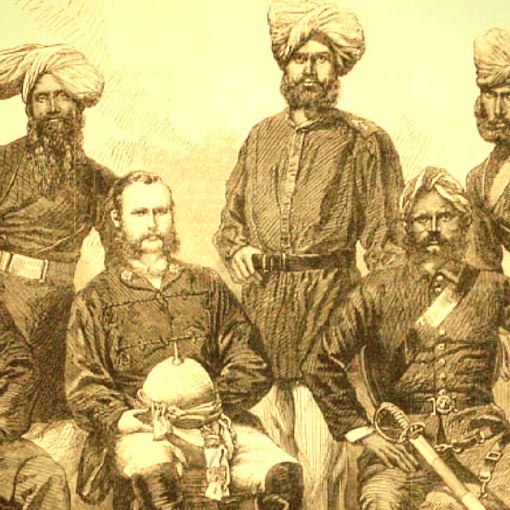 To kick off our spring Brown Bag Seminars, Neelum Sohail (CHAT Dissertation Fellow) will speak over her research. Her talk is entitled, […] 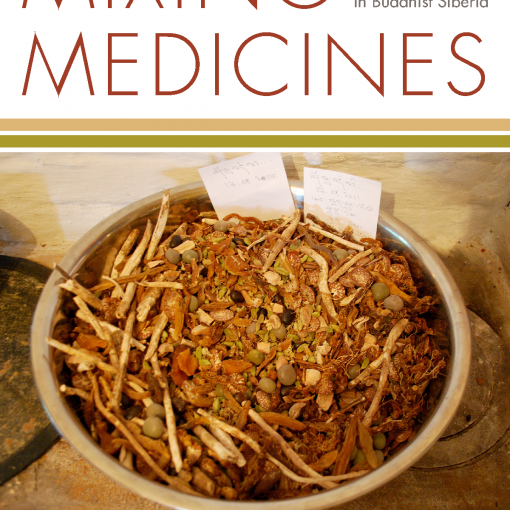 As part of the New Books and Projects Series, Tatiana Chudakova, Assistant Professor of Anthropology at Tufts, will discuss her latest book, Mixing […] 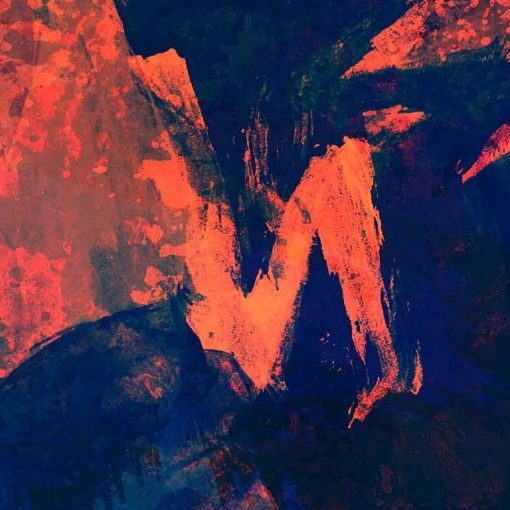 Read about the last academic year’s events programming and fellowship program on our Annual Report page.

Stop by the Center at 48 Professors Row during workday hours (M-F, 9-5) and check out photographs from South African documentary photographer, Johann […]