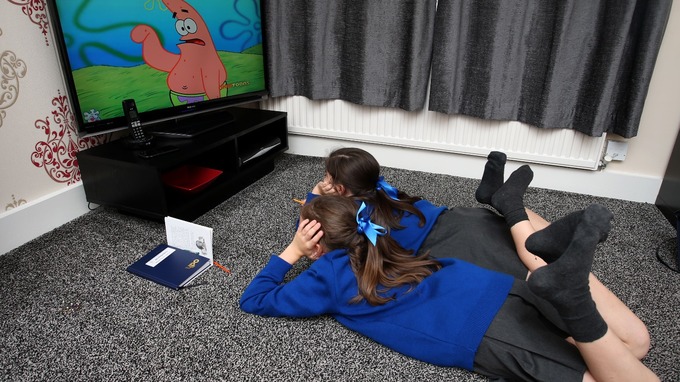 Children today grow up in a world of wall-to-wall media. This is true across racial and ethnic groups; true for kids growing up in cities and suburbs and rural areas; true across income levels. Despite the fact that there are many different types of media from which to choose in 2018, television remains an important media platform — especially for younger children.

With the rising prevalence of digital media consumption via tablet and mobile device, children are consuming television programming more than ever before. Consider the following statistics:

In short, children are exposed to a lot of media content.

But what is it that they are seeing?

Our own work at the CTV Project has tracked representations of race, ethnicity, gender, and age in some of the most popular children’s television shows over a number of years. In addition to coding characters for the ways in which they are drawn, we utilize sociolinguistic analysis to assess how the characters actually sound.

Bottom line: we have found that the number of characters of color has improved over time, as has the number of female characters. However, this improvement is predominantly stemming from one network (PBS), and isolated to specific genres of animated programming. In addition, we have found that there are significant differences in the ways that heroes and villains talk: to a very great extent, the “bad guys” have non-American accents.

As we continue to track trends in character representation on children’s television, we have started to assess why it is that stereotyping persists by interviewing many of those involved in its creation — from writers to producers to voice actors. Ultimately, we hope to investigate what the effects of exposure to this programming are on young children.