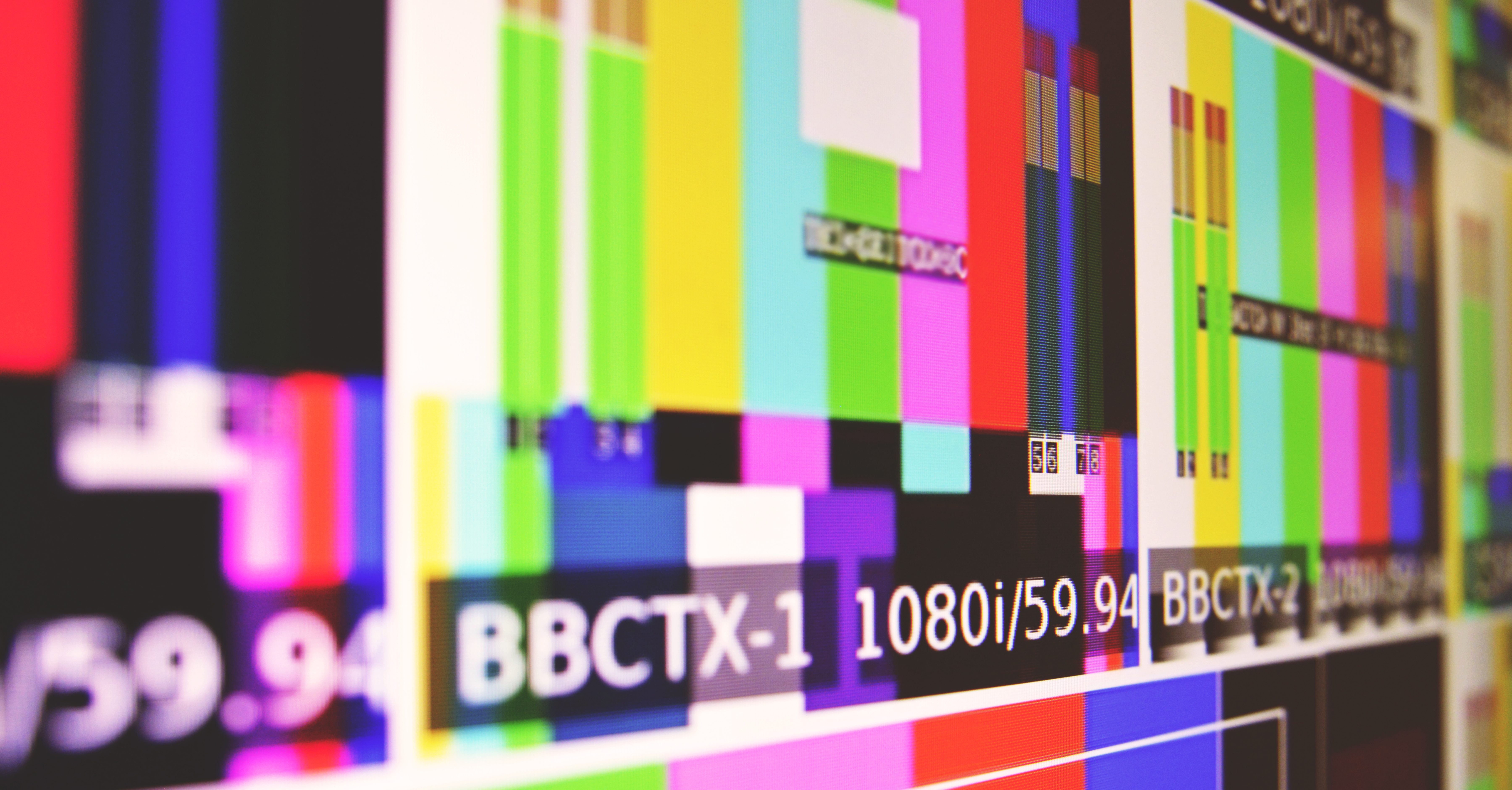 The CTV Project focuses on 4 types of research:

CTV work presented at a special session of SRCD, Fall 2016

Tia Kaul (2000):  “Talk of the ‘Toons:  Implications of Dialect Use in Children’s Animated Television”

Deborah Frank (2015):  “Are you a Good Witch or a Bad Witch?  Female Stereotypes in Animated Television”

Tia Kaul (1998):  “From Arthur to Angelica:  The Depiction of Gender Roles on Children’s Television and Children’s Ideas of Gender”