Bhaskar Chakravorti is interviewed in MarketWatch about privacy laws for minors in the U.S. and how they are acutely behind the efforts of Europe. 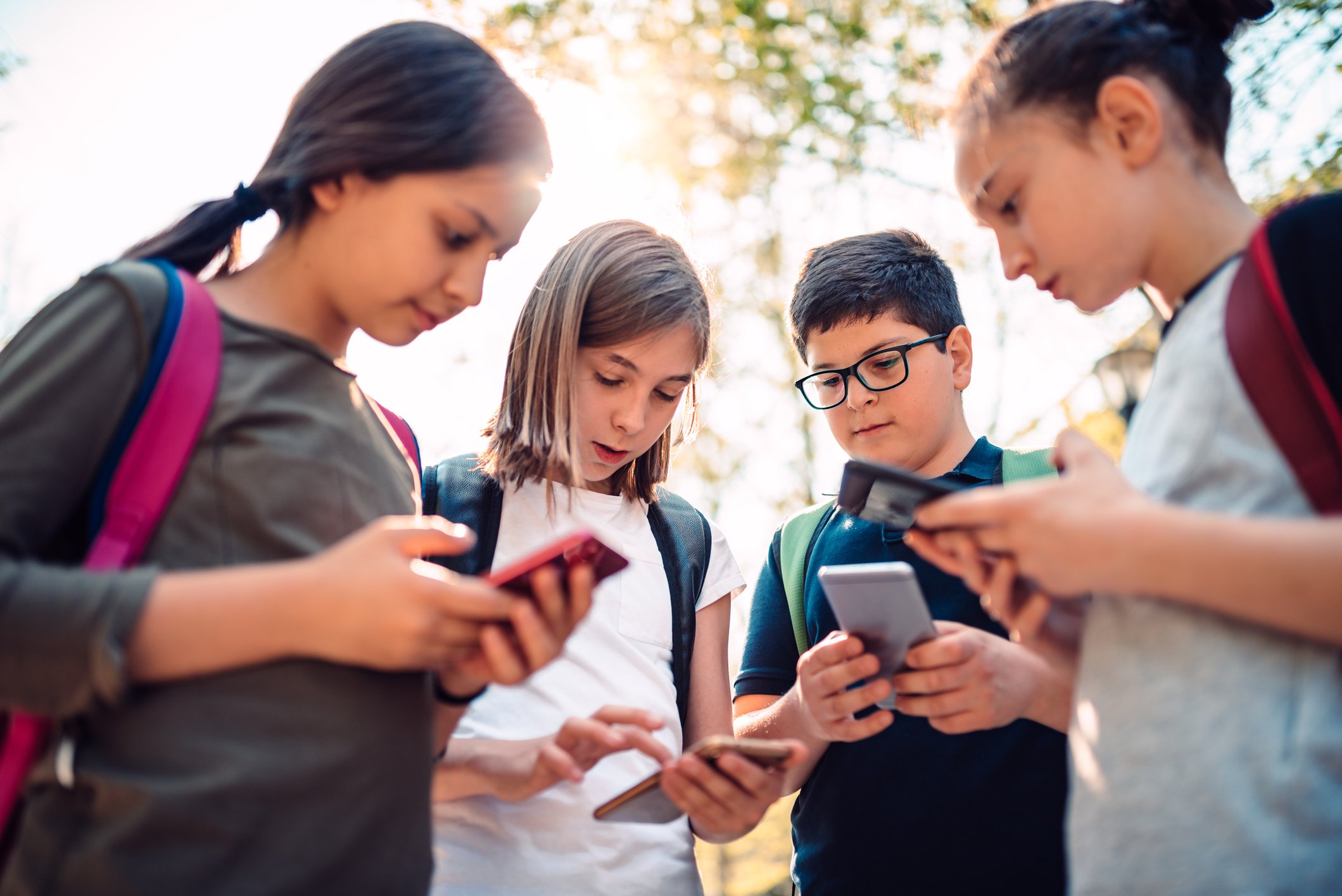 Facebook Inc. faces another tongue-lashing on Thursday in the halls of the U.S. Congress, but little can be done until Congress updates U.S. law on kids and online services.

The Children’s Online Privacy Protection Act, or COPPA, was passed in 1998 — when Facebook founder Mark Zuckerberg was 14 and still six years away from creating the social network. COPPA requires the Federal Trade Commission to issue and enforce regulations concerning children’s online personal information, but little has changed in the law since smartphone apps like Facebook and Instagram changed the way humans interact with the internet.

The last significant alteration came in 2013, when the definition of “personal information” was updated to include photos, voice and personal identifiers such as IP address. The result is a law that protects some data children generate online, but doesn’t do much else.

“A product can be COPPA-compliant, but still bad for kids and their mental and emotional well-being. Privacy is just one component,” Ariel Fox Johnson, senior counsel of global policy at Common Sense Media, told MarketWatch. The impact of social media is “bad for their mental well-being when their brains are still developing and peer pressure is intense,” she added.

On Thursday, Facebook’s global head of safety is expected to face a hostile crowd of lawmakers in the wake of a Wall Street Journal investigation on internal Facebook research detailing Instagram’s effects on young people, and the same Senate subcommittee’s chair, Democratic Sen. Richard Blumenthal of Connecticut, said a “Facebook whistleblower” will testify. Facebook FB, -0.10% executives have been roasted repeatedly in congressional hearings for alleged monopolistic behavior, data-privacy concerns and other failings, which have led to no significant successes in passing new law or updating old ones.

“These hearings have devolved into becoming platforms for politicians to feature on C-SPAN or in headlines on the business pages of newspapers. They lose their value if they keep occurring on a regular basis with one docket of complaints after another, with no meaningful change in legislation,” Bhaskar Chakravorti, dean of global business at the Fletcher School at Tufts University, told MarketWatch.