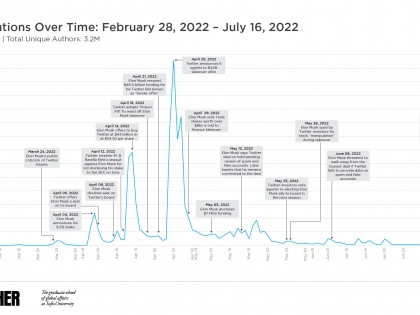 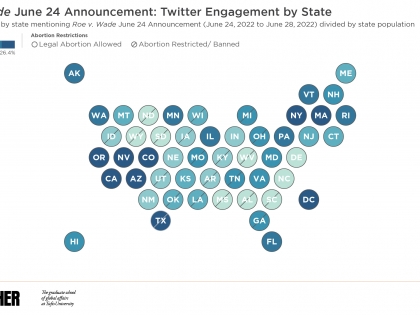 How did Twitter react to the Roe v. Wade announcement from the Supreme Court? What does this mean for abortion rights in America? 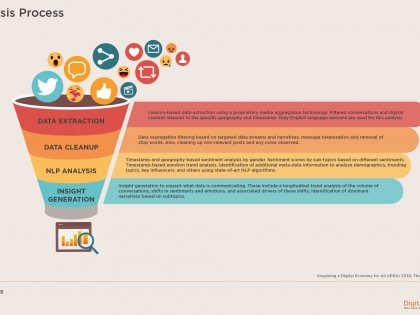 Digital Pulse is a platform for measuring and understanding the public’s evolving emotional responses to breaking events. Conceived by Digital Planet as part of the IDEA2030 initiative, Digital Pulse harnesses unstructured data to gauge the reactions of various online communities across the globe to key events. Data gathering and analysis were conducted by Ripple Research, an IDEA 2030 affiliate, under the direction and guidance of the Digital Planet team.