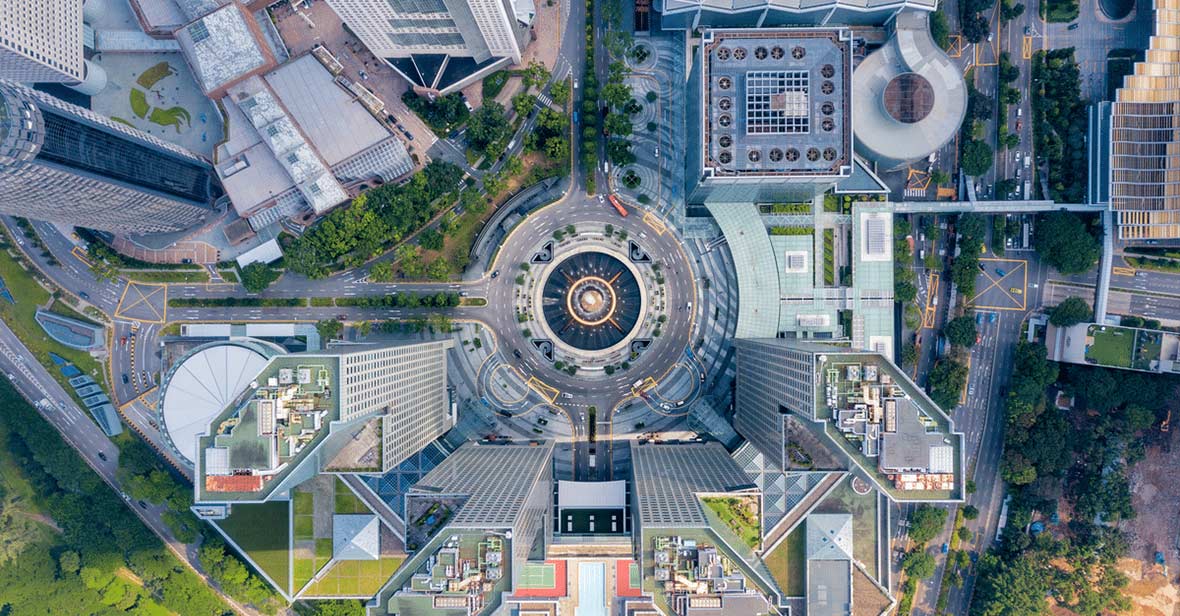 During the economic crisis caused by the pandemic, digitally advanced countries have been more resilient, but that status does not guarantee economic safety, said Fletcher School Dean of Global Business Bhaskar Chakravorti. Insights from the Digital Intelligence Index show that The United States, South Korea, and the UAE took smaller hits to economic growth than other advanced nations in the year that was defined by the COVID-19 pandemic.

A country’s economic resilience was often a reflection of how digitally advanced it was, coupled with the amount of trust its citizens placed in institutions, the government, and digital systems, according to Fletcher Dean of Global Business Bhaskar Chakravorti. “About 20 percent of the economic resilience that countries experienced can be explained by the fact that they were digitally evolved,” he said.

Chakravorti and the rest of the Digital Planet research team explored the role “digital readiness” played in coping with the pandemic by examining 90 countries, representing nearly two thirds of the world population. They shared their conclusions in the recently released Digital in the Time of Covid report and Digital Intelligence Index. The researchers scored countries on their progress toward digitalization, categorizing them as advanced, gaining momentum, losing momentum, or challenged by gaps in digital infrastructure.

Advanced status did not guarantee economic safety. Despite its digital strengths, the United Kingdom suffered financially because much of its economy relies on face-to-face interaction, with 11% of its GDP coming from travel and tourism, the research found. Additionally, its government failed to respond to the pandemic in a timely manner, eroding the public’s trust, Chakravorti said.

The report also identified countries with growth potential that are at risk due to unreliable or under-developed digital infrastructure. One of those is Nigeria, which has the largest economy in Africa and is a hotbed for entrepreneurship yet remains at the back of the queue in terms of digital evolution and momentum. Chakravorti said this could be reversed with one adjustment: the widespread adoption of mobile payments using cell phones. This technology would be transformational, helping people start businesses and conduct financial transactions more easily, he said.