Elon Musk Puts His Own Politics on Display on Election Day

The new owner of Twitter has urged his followers to vote Republican. 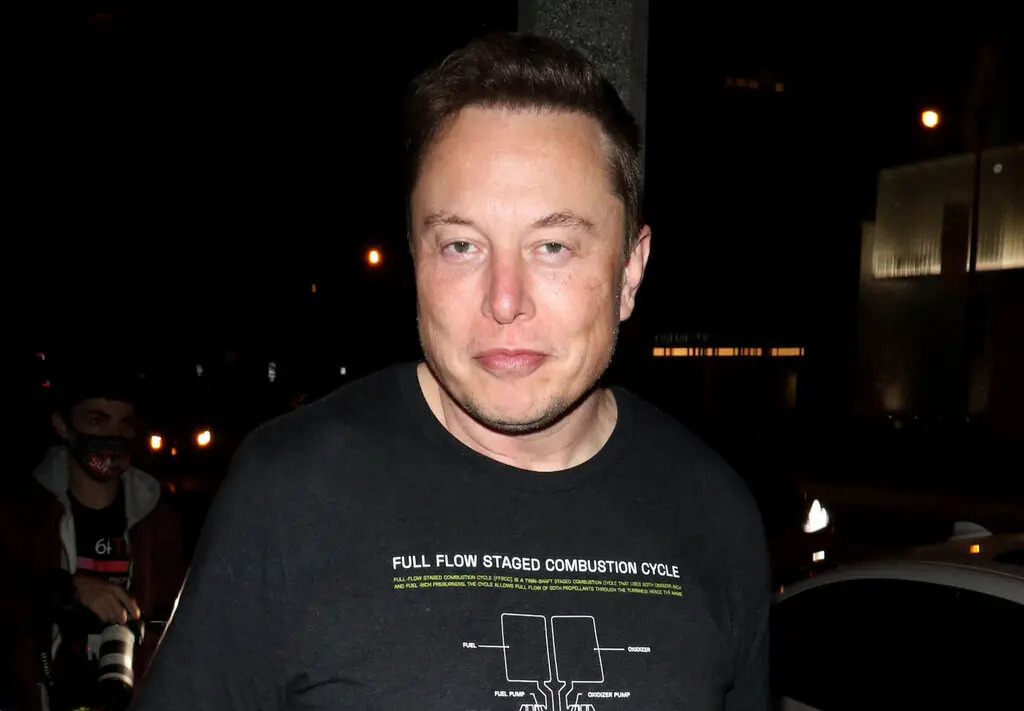 Elon Musk put himself and his politics center stage on Twitter on Election Day.

The world’s richest man began Tuesday by tweeting to his 115 million followers on the platform that they should vote Republican in the midterm elections. He said he was not motivated by criticism that he had faced from Democrats over his $44 billion purchase of Twitter, which he completed last month, and his other business dealings.

“While it’s true that I’ve been under unfair & misleading attack for some time by leading Democrats, my motivation here is for centrist governance, which matches the interests of most Americans,” Mr. Musk said.

Elon has always been a Democratic supporter. However, the hate he has been receiving by the Democratic senators is awful. Biden doesn’t acknowledge Tesla. AOC, Warren, & Sanders claim @elonmusk doesn’t pay taxes. That’s why it’s totally justified if he doesn’t wanna support them

His posts about politics and the midterms followed several tweets on Monday, when Mr. Musk urged his followers to vote Republican because “shared power curbs the worst excesses of both parties.” His remarks were immediately cheered by those on the right and criticized by the left. Mr. Musk later added that he was an independent and was open to voting for Democrats in the future.

Mr. Musk has defied corporate convention throughout his career, but rarely has an executive with such a powerful role over political speech so overtly outlined his views heading into an election. Many mainstream internet companies have typically tried projecting apolitical stances.

Jack Dorsey, a former Twitter chief executive, and Mark Zuckerberg, the chief executive of Meta, previously discussed preferences for candidates or gave millions of dollars to political initiatives. But they did not push people to vote a certain way like Mr. Musk, who pinned one of his messages supporting Republicans to the top of his Twitter feed. It is impossible to tell how many of Mr. Musk’s followers will take his advice.

“With a recommendation of how Twitter users should vote, the billionaire owner of a social media platform placing his thumbs on the scales of a major election creates its own risks,” Edward P. Perez, a board member with the OSET Institute, a nonpartisan election security organization, tweeted on Tuesday. Mr. Perez previously helped oversee work at Twitter on civic processes.

Mr. Musk’s behavior raises more questions about how Twitter will balance his desire for the platform to be a hub for unfettered free speech versus the need to counter misinformation and hate. The social media service is under heavy scrutiny for how it will fare in combating falsehoods about voting, election results and more in the midterms. That is especially the case since Mr. Musk laid off roughly half of Twitter’s employees, about 3,700 people, on Friday, leading critics to wonder how the site could function effectively.

His flurry of posts on the platform since then, including the political tweets, has also raised questions about its effect on shares of Tesla, the electric carmaker he runs. The price has fallen nearly 8 percent since the end of last week. On Tuesday, filings released by the Securities and Exchange Commission revealed that Mr. Musk had sold nearly $4 billion worth of Tesla stock over three days this month after completing his acquisition of Twitter on Oct. 27.

In a report on Monday, researchers at the Fletcher School at Tufts University said that “the quality of the conversation has decayed” on Twitter since Mr. Musk’s takeover, as more extremists and misinformation peddlers have tested the platform’s boundaries.
And in a report released on Saturday by the Election Integrity Partnership, which includes the Stanford Internet Observatory and the University of Washington’s Center for an Informed Public, researchers found the presence and influence of misinformation on Twitter to be pervasive.

Researchers looked at 34 major accounts that spread misleading claims about the 2020 election in the past and discovered “hundreds of false, misleading or unsubstantiated stories that sowed doubt in election procedures or results.” While seven of the accounts were permanently suspended from Twitter, they have largely been able to continue posting on other platforms, with their posts often re-emerging on Twitter via screenshots, the researchers said.

Common Cause, a pro-democracy advocacy group, said this week that it had flagged several tweets pushing false narratives, such as that election results not announced on Tuesday night are a sign of fraud. The group said that “it has taken Twitter much longer than normal to adjudicate” whether the posts violated its policies, a process that usually takes less than three hours but was unresolved after more than three days.
On Tuesday, several major conservative accounts on Twitter continued to amplify the misconception that tallying delays were evidence of malfeasance, while also fueling other rumors about technical difficulties around the vote in Arizona and elsewhere.

Some Twitter executives tried to assuage concerns about the platform in the midterms. Yoel Roth, the company’s head of trust and safety, who helps oversee content moderation, tweeted last week that about 15 percent of his organization had been laid off, versus about 50 percent companywide.
“Our efforts on election integrity — including harmful misinformation that can suppress the vote and combating state-backed information operations — remain a top priority,” Mr. Roth wrote.

Mr. Musk has said he plans to form a council that will make content moderation decisions. He has also said several times that Twitter has not changed its content rules, though he said on Sunday that he would permanently suspend any account “engaging in impersonation without clearly specifying ‘parody’” after several people changed their display names and profile photos to match his.

Concerns that falsehoods and hate speech could proliferate on Twitter under Mr. Musk have spooked advertisers. A spokesman for the German insurance company Allianz said on Monday that it would halt its advertising on Twitter for now, joining General Mills, Volkswagen Group and others that have pulled back from the social network.
Mr. Musk has been vocal about his politics in the past.

A onetime supporter of President Barack Obama, he more recently has clashed with and mocked President Biden and his administration. Last year, after Mr. Musk’s SpaceX rocket company launched four civilians into space on a historic private mission, one Twitter user asked why the president had not acknowledged the accomplishment.
“He’s still sleeping,” Mr. Musk wrote, an apparent riff off a common Republican insult of Mr. Biden.

Onstage at a tech conference in September 2021, Mr. Musk also called Mr. Biden’s White House “not the friendliest administration” after Tesla was not invited to a meeting among car executives to discuss the production of electric vehicles. Mr. Musk later said in the interview that the Biden administration was “controlled by the unions.” (Tesla’s workers are not unionized, and the company has resisted organizing efforts.)

Welcome to the party, @ElonMusk! https://t.co/i4z5YPdFos

Mr. Musk has also posted that he believes that the Democratic Party is controlled by “the far left” and has clashed on Twitter with progressive lawmakers like Representative Alexandria Ocasio-Cortez of New York.

In a tweet in May, Mr. Musk said he had previously voted for Democrats “because they were (mostly) the kindness party.” But since then, he added, “they have become the party of division & hate, so I can no longer support them and will vote Republican.”

His political messages on Monday and Tuesday drew a firestorm. Democrats, including David Axelrod, who was chief strategist to Mr. Obama, criticized the billionaire for his voting approach to “shared power” among the branches of government. On the other side, Republicans, including candidates for House seats in the midterms, used it as a rallying cry.

On Tuesday, Mr. Musk oscillated between posts about politics and the social network itself.

“Twitter is the worst!” he tweeted. “But also the best.”