Discussions about the Trump-related, false conspiracy theory have ramped back up. 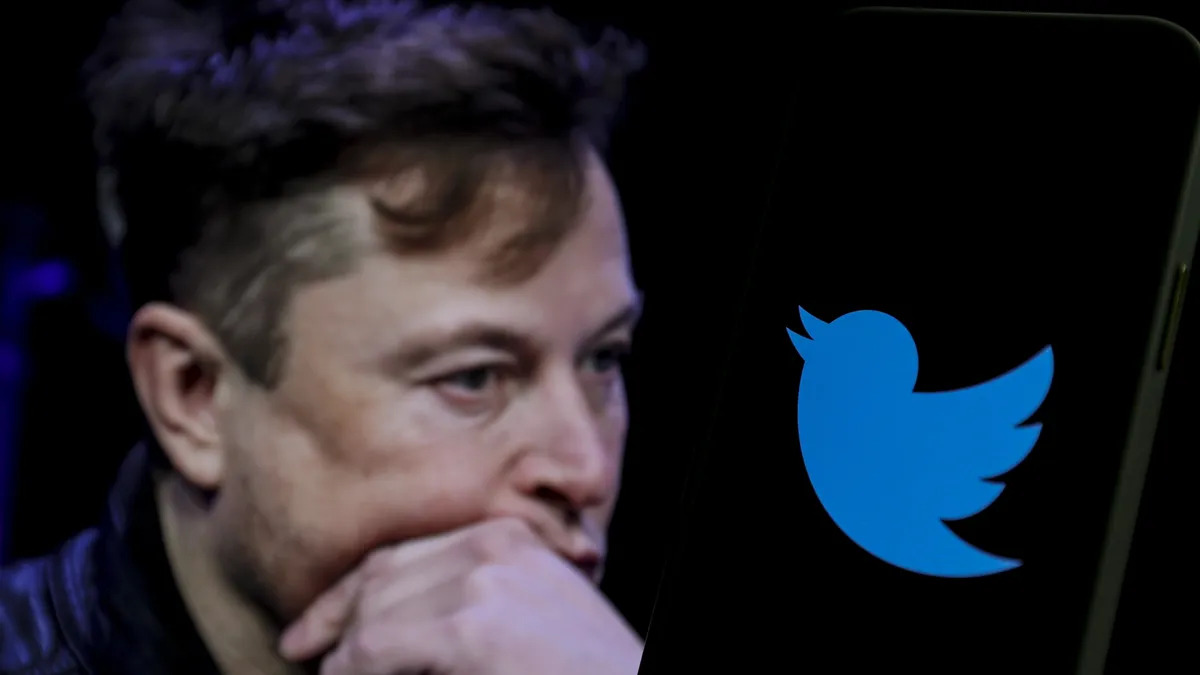 When Elon Musk announced he was purchasing Twitter back in April, there was one group that decided to make their way back to the platform: QAnon believers.

QAnon — the far-right, pro-Donald Trump, false conspiracy theory that asserts the former president was in a secret war against a cabal of pedophile Satanists in Hollywood and the Democratic party — became less prominent on Twitter after 2020 when the social media platform began cracking down on accounts promoting it. A new report from Media Matters, a progressive nonprofit watchdog group, found that almost half of the accounts discussing QAnon on Twitter in late October — the same time Musk’s takeover of Twitter became a reality — were created in April.

Along with a growing number of accounts talking about the conspiracy theory, the report also found QAnon influencers who were banned during the crackdowns had made their way back onto the platform.

A report released Monday said Twitter discourse has deteriorated since Musk’s acquisition. For the report, titled The Toxic Tales of the 2022 Midterms, researchers at the graduate school of global affairs at Tufts University near Boston analyzed tweets over the course of four months, July through October 2022. They looked at posts revolving around “four of the most toxic and trending political narratives”: civil war, election fraud, citizen policing of voting, and allegations of pedophilia and grooming. Those narratives are also commonly discussed among QAnon believers.

Before Musk’s purchase, conversations about these topics on Twitter focused on debunking misinformation and criticizing those who spread it, but things changed in October. “Post-Musk takeover, the quality of the conversation has decayed, with more extremists and purveyors of hateful content testing the boundaries of what Twitter might allow,” the researchers wrote.

It’s been five years since QAnon started on the anonymous imageboard 4chan. Since then, the conspiracy theory grew to a point where a 2022 study found that one in five Americans believed in it. QAnon made big gains in believers during the COVID-19 pandemic, leading many believers to also become anti-vaxxers.

Musk took over Twitter on Oct. 27 and proceeded to fire multiple executives. Layoffs at the social media company began on Friday.