Digital Planet > On the Record > Facing a Tide of Criticism, Elon Musk Is Tweeting Through It

Facing a Tide of Criticism, Elon Musk Is Tweeting Through It

The new owner of Twitter has embarked on a tweeting spree to push back, spar and justify his actions. 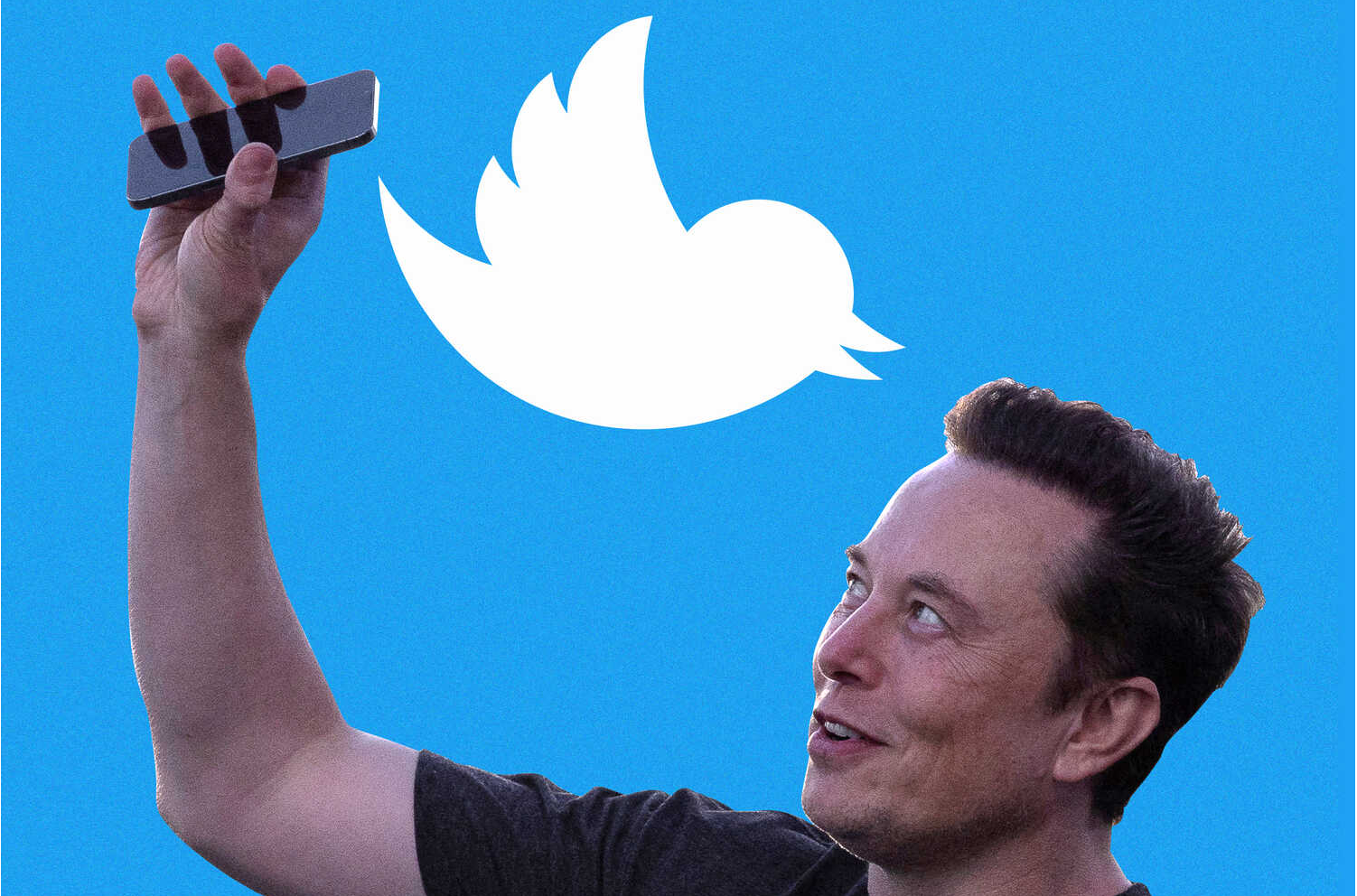 Under pressure and facing a wave of criticism, Elon Musk has increasingly turned to his favorite release valve: Twitter.

Since Saturday, Mr. Musk, the world’s richest man and the new owner of Twitter, has embarked on a tweeting spree so voluminous that he is on a pace to post more than 750 times this month, or more than 25 times a day, according to an analysis from the digital investigations company Memetica. That would be up from about 13 times a day in April, when Mr. Musk first agreed to buy Twitter.

All in all, Mr. Musk, who described himself in his Twitter profile as “Chief Twit” before later changing the description to “Twitter Complaint Hotline Operator,” has tweeted more than 105 times since Friday, mainly about Twitter, according to a tally by Memetica.

“Birds haven’t been real since 1986,” Mr. Musk tweeted on Sunday in a discussion thread about Twitter, including a meme from an absurdist conspiracy theory that posits that birds are actually robot spies. He did not respond to a request for comment.

Mr. Musk is under tremendous scrutiny 11 days after completing his $44 billion deal for Twitter, which was the largest leveraged buyout of a technology company in history. On Friday, he cut roughly 3,700 of the company’s 7,500 employees, saying he had no choice because Twitter was losing $4 million a day. At the same time, he has found himself embroiled in the same content debates that have plagued other social media companies, including how to give people a way to speak out without spreading misinformation and toxic speech.

Already Mr. Musk has had to delay the rollout of a subscription product that would have given people check marks on their Twitter profiles. Advertisers have paused their spending on Twitter over fears that Mr. Musk will loosen content rules on the platform. And the midterm elections are set to be a test of how a slimmed-down Twitter will perform in catching inflammatory posts and misinformation about voting and election results.

In a report that was published on Monday, researchers at the Fletcher School at Tufts University said the early signs of Mr. Musk’s Twitter “show the platform is heading in the wrong direction under his leadership — at a particularly inconvenient time for American democracy.”

The researchers said they had tracked narratives about civil war, election fraud, citizen policing of voting, and allegations of pedophilia and grooming on Twitter from July through October. “Post-Musk takeover, the quality of the conversation has decayed” as more extremists and misinformation peddlers have tested the platform’s boundaries, the researchers wrote.

Amid the hubbub, Mr. Musk’s behavior on Twitter suggests that he intends to simply post through it. And while he has always been a prolific tweeter, he has raised the level in recent days.
On Friday, Mr. Musk, who has more than 114 million followers on Twitter, proposed a “thermonuclear name & shame” campaign against brands that had stopped advertising on the platform. He said that he had done everything he could to appease advertisers but that activists had worked against him to cause brands to drop out of spending on Twitter.

At the same time, the billionaire was embroiled in a fight over his plan to charge Twitter users $8 a month for a subscription service, Twitter Blue, which would give a check mark to anyone who paid. The check mark had been free for notable people whose identities had been verified by the company, including celebrities, politicians and journalists, as a way to protect against impersonation.

Critics were unhappy about Mr. Musk’s plans to monetize the check mark, saying it could lead to the spread of misinformation and fraud on the platform. In protest, some Twitter accounts that had check marks changed their display names and photographs to match Mr. Musk’s account over the weekend, a move intended to illustrate why it would be confusing if anyone could buy a check mark.

On Sunday, Mr. Musk announced that he would permanently suspend any account “engaging in impersonation without clearly specifying ‘parody.’” The billionaire, who had previously criticized Twitter when it permanently barred users, then barred Ms. Griffin, who had posed as him on the service.

My commitment to free speech extends even to not banning the account following my plane, even though that is a direct personal safety risk

Mr. Musk, who has called himself a “free speech absolutist,” is learning the basic expectation of content moderation for popular social networks, said Daphne Keller, director of the Program on Platform Regulation at Stanford’s Cyber Policy Center.
“His ideas have been incoherent for a while,” she said.

On Sunday night, Mr. Musk responded to a tweet featuring a quote from a white nationalist, before deleting the post and moving on to squabble with Mr. Dorsey over Birdwatch, a feature that lets community members add context to tweets that they believe are misleading. Mr. Musk, who previously lauded the feature, proposed changing the feature’s name to “Community Notes.”

“Community notes is the most boring Facebook name ever,” replied Mr. Dorsey, who owns a $1 billion stake in Mr. Musk’s Twitter.

Birdwatch gives me the creeps

Then on Monday, Mr. Musk suggested he might pursue civil society groups and activists who were pushing for Twitter advertiser boycotts, when he replied to a right-wing commentator that “we do” have grounds for legal action. Legal experts said the holding of boycotts for social and political goals is protected under the First Amendment.

Mr. Musk also tweeted that people should vote Republican in Tuesday’s midterm elections. “Shared power curbs the worst excesses of both parties, therefore I recommend voting for a Republican Congress, given that the Presidency is Democratic,” he tweeted. He later posted that he was an independent with a “voting history of entirely Democrat until this year.”