Global Money Shifts to India as Xi Cracks Down on Tech

Bhaskar Chakravorti discusses how investors who had rushed into China are now setting their sights on India, via his latest op-ed in Foreign Policy. 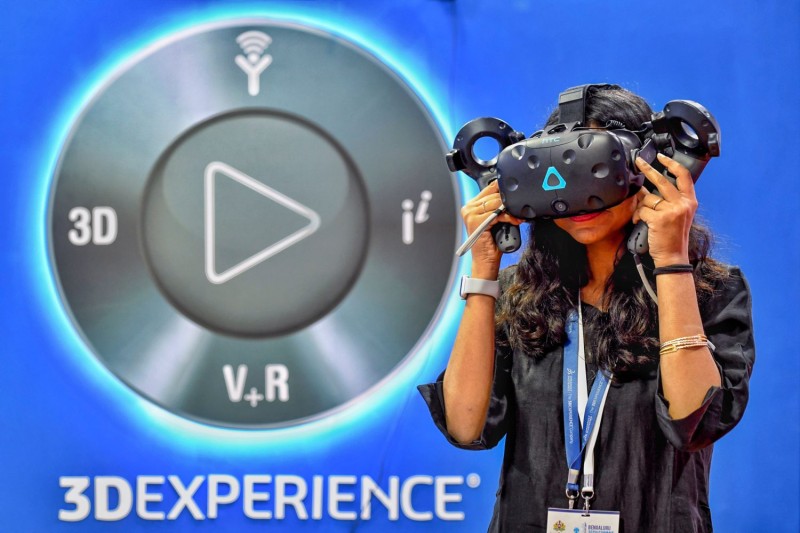 In his latest article in Foreign Policy, Fletcher’s Dean of Global Business Bhaskar Chakravorti discusses how investors who had rushed into China are now setting their sights on India, following Chinese President Xi Jinping’s crackdown on some of the country’s biggest internet companies. According to an article in Bloomberg, President Jingping’s clampdown of China’s tech industry, which makes up 40 percent of the country’s GDP, has already wiped out $1.5 trillion in stock market value.

This is coupled with other problems in China, including Beijing’s inflated real estate sector and an energy crisis that has led to widespread blackouts which could impact manufacturing.

Due to these circumstances, foreign investors are beginning to set their sights on other areas ripe with potential – namely India. As the tech crackdown in China came to a head this summer, Chakravorti explains that investments in Indian start-ups rose from $1.6 billion to nearly $8 billion, and while venture capital investments can fluctuate significantly month-to-month, this dramatic shift was the first time since 2013 that the value of venture deals in India exceeded the value of those in China.