Elon Musk reactivated Donald Trump’s Twitter account last weekend, reversing a ban imposed in January 2021 after his posts were deemed to have incited violence at the US Capitol. 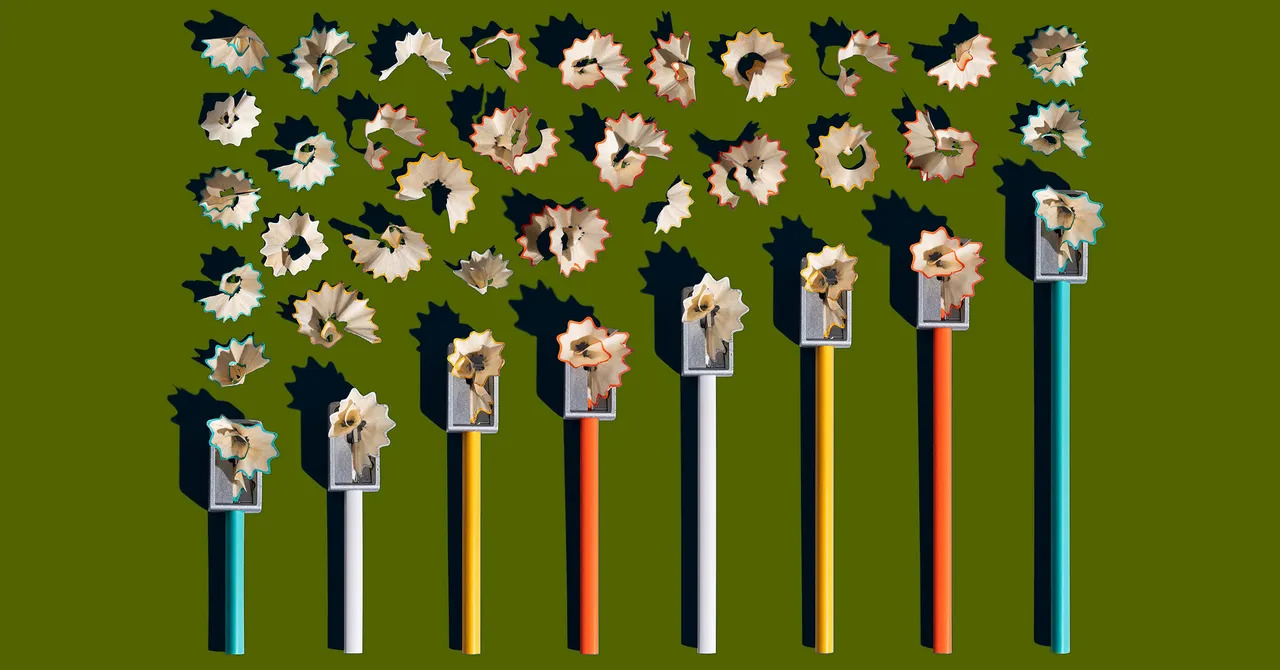 Trump has not started using his account again, but social media researchers have warned for months that his return could bring a wave of division and disinformation on the platform. Even without his controversial presence, a new analysis of millions of tweets shows that hate speech has become more visible on Twitter under Musk’s leadership.

Researchers at Tufts University’s Digital Planet group tracked hate speech on Twitter before and after Musk took ownership of the company in late October. To do this, they used a data stream the platform provides that’s known as the firehose—a feed of every public tweet, like, retweet, and reply shared across the platform. The group has used the same approach in previous studies, including one looking at toxicity on Twitter around the US midterm elections.

To study how Musk’s ownership changed Twitter, the researchers searched through tweets posted between March 1 and November 13 of this year, collecting the 20 most popular—as determined by a combination of followers, likes, and retweets—with keywords that could indicate anti-LGBTQ+, racist, or antisemitic intent. They then reviewed the language of those tweets in each of the three categories and attempted to judge their true intent.

For the months prior to Musk’s takeover, the researchers deemed just one tweet out of the three top 20 lists to be actually hateful, in this case against Jewish people. The others were either quoting another person’s hateful remarks or using the relevant key words in a non-hateful way.

In the weeks after Musk took over Twitter, the same analysis found that hateful tweets became much more prominent among the most popular tweets with potentially toxic language. For tweets using words associated with anti-LGBTQ+ or antisemitic posts, seven of the top 20 posts in each category were now hateful. For popular tweets using potentially racist language, one of the top 20 was judged to be hate speech.

“The toxicity of Twitter has severely increased post-Musk’s walking into that building,” says Bhaskar Chakravorti, dean of global business at the Fletcher Business School at Tufts University and chair of Digital Planet, which carried out the analysis.

This data could add to the challenges Musk faces as he attempts a turnaround for the company, which he has loaded with debt. Advertisers provide the majority of Twitter’s revenue, but some have said in recent weeks that they will reduce or pause spending until they learn more about any changes to the platform’s content policies. “Advertisers cannot invest their dollars on platforms where comprehensive policies on hate speech and misinformation are not in place and consistently enforced,” says Lou Paskalis, a long-time ad executive who previously served as president of MMA Global, a marketing trade group.

The Tufts analysis does not indicate whether the increase in hate speech stems from specific changes made by Musk after he acquired Twitter for $44 million last month. Although he initially claimed that the company’s policies would not change, he also laid off thousands of staff and contractors, reducing the resources Twitter could bring to bear on policing content. In some countries where the platform is popular, such as Brazil, activists and researchers who track disinformation say there is no longer anyone at Twitter to respond to their warnings and requests.

Musk has also consistently said that he wanted more “free speech” on the platform, in comments seen to encourage more right-wing and aggressive tweeting. In addition to restoring Trump’s account last weekend, he also reversed bans on right-wing provocateur Jordan Peterson; conservative satire outlet the Babylon Bee; and Kanye West, who was banned for making antisemitic comments. After Musk took control of Twitter, Yoel Roth, then the company’s head of trust and safety, said the platform had made progress in mitigating a rise in hateful tweets, removing 1,500 accounts, and reducing the visibility of these posts.

Jiore Craig, head of digital integrity at the Institute for Strategic Dialogue, a nonprofit that tracks extremism and disinformation, says an uptick in hate speech on Twitter is troubling because although the platform is small relative to other social networks, it has an outsized ability to shape the public conversation, due to its popularity with journalists and politicians and the way the media uses tweets as a proxy for public opinion. “Most of [Musk’s] decisions thus far are very reckless, but the threat landscape on social media has been at a fever pitch for a while,” she says.

Libby Hemphill, associate director of the Center for Social Media Responsibility at the University of Michigan, says the worsening situation at Twitter comes at a dangerous time, with hate-driven crimes like the shooting at an LGBTQ nightclub in Colorado this weekend. “We’re seeing a rise in violence—whether it’s verbal or physical,” Hemphill says.