How to read your social media feeds on Election Day

Voters in the U.S. who go on Twitter, TikTok, Facebook or other platforms to learn about Tuesday’s pivotal U.S. midterm elections are likely to encounter rumors, hearsay and misinformation. 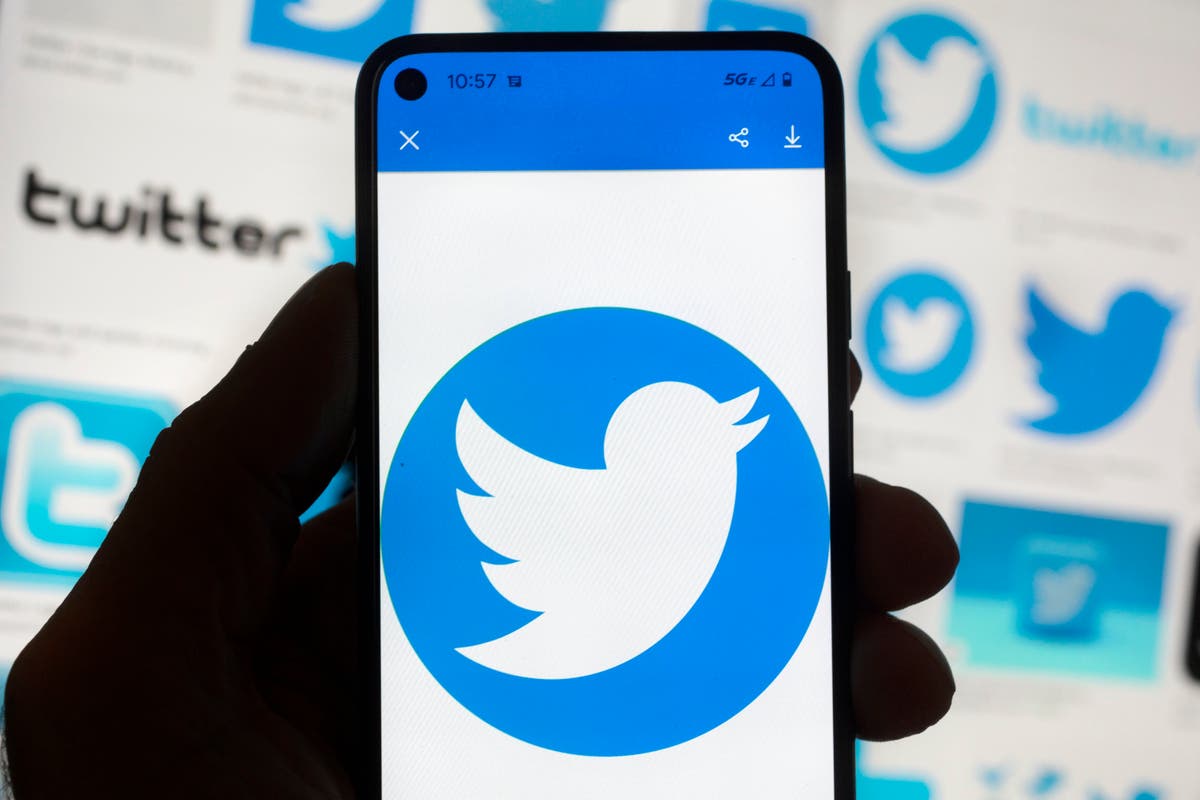 Voters in the U.S. who go on Twitter, TikTok, Facebook or other platforms to learn about Tuesday’s pivotal U.S. midterm elections are likely to encounter rumors, hearsay and misinformation.

There’s also a lot of useful information on social media, including authoritative results from election officials, the latest news about candidates and races, and the perspectives of the voters casting ballots.

Here are some tips for navigating social media on Election Day — and in the days or weeks that follow.

MISHAPS WILL HAPPEN. IT DOESN’T MEAN THERE IS FRAUD

Elections are run by humans, and mistakes are unavoidable. Yet, stripped of context, stories of irregularities at polling places and election offices can be used as evidence of widespread fraud.And with so much happening on Election Day, election workers, local officials and even the media can have little time to push back on such claims before they go viral.

In Georgia in 2020, a water leak at a site where ballots were being counted was used to spin a far-fetched tale of ballot rigging. In Arizona, the choice of pens given to voters filling out ballots led to similarly preposterous claims.

Neither incident affected the results, yet both continue to show up in misleading posts as evidence of fraud.

“The internet allows people to create their own evidence from scratch, and then spread it to millions of others,” said John Jackson, dean of the Annenberg School for Communication at the University of Pennsylvania. “That doesn’t mean their evidence means anything, but it does mean that we all have to be better at evaluating what they’re saying.”

Misinformation thrives when people are looking for information to explain something they don’t understand. That creates a big opportunity for those looking to confuse or mislead voters.

The complicated rules and checks-and-balances governing American elections vary from state to state. They can baffle someone not well versed in election procedures, and that confusion has allowed misinformation to thrive.

Many of the misleading claims spreading ahead of the election focused on issues of voting mechanics: voter registration, mail ballots and vote tallying. Many election officials have tried to educate the public in recent months with social media posts, articles and ads about the system so many people take for granted.

“Anytime people don’t understand something, there’s a vacuum that needs to be filled,” said A.J. Nash, vice president for intelligence at ZeroFox, a cybersecurity firm that has been tracking election misinformation this year. “The question is: What ends up filling that vacuum?”

If you’re looking for election results, go to local and state election websites and trusted local and national news outlets.

If you see someone posting about problems at a polling place, for instance, check the social media feed or website of the local election office.

Avoid getting all your information about the election from social media. Rules about content moderation vary widely from platform to platform, and enforcement can be spotty. Even the owners of the platforms themselves are not immune from spreading misinformation, as Twitter’s new owner, Elon Musk has done.

A well-rounded media diet heavy on authoritative, trustworthy sources can help people avoid falling for, or spreading, misinformation, according to Bhaskar Chakravorti, who studies technological change and society and is the dean of global business at the Fletcher School at Tufts University.

PAY ATTENTION TO YOUR EMOTIONS

The most viral misleading claims often rely on tricks to persuade a person to believe something that isn’t true.

Emotionally charged language is one of the most effective: Be suspicious of any claim that seems designed to provoke a strong emotional response like fear or anger. These strong feelings can cause a person to repost a false claim before they’ve had a chance to think it over.

Second-guess any claim that doesn’t provide its sources or makes one-sided assertions. Be equally suspicious of exaggerated claims, misleading comparisons and claims that single out groups of people by race or background.

If something seems too good — or too horrifying — to be true, check it out. Someone may be trying to fool you, said Rebecca Rayburn-Reeves, a senior behavioral researcher at Duke University’s Center for Advanced Hindsight, which develops ways to make people more resilient to misinformation.

“It’s all about using your critical thinking,” Rayburn-Reeves said. “Be open-minded, but also skeptical. I say: Be an amiable skeptic.”

BE PATIENT! IT TAKES TIME FOR RESULTS TO BE COUNTED

The U.S. has a long history of elections that took days, weeks or even months to settle. Recent increases in the use of mail ballots have only increased the certainty that some races won’t be decided Tuesday night.

Yet the idea that voting delays equal fraud continues to reverberate online, and is likely to continue spreading long after Election Day thanks to candidates and politicians who have amplified the claim, according to Larry Norden, senior director of the elections and government program at the Brennan Center for Justice at New York University.

“It leaves room for doubt, and people will take advantage of that,” Norden told the AP. “It’s part of a deliberate effort to undermine confidence in elections.”