How Twitter's $8 verification plan works and why it's facing criticism 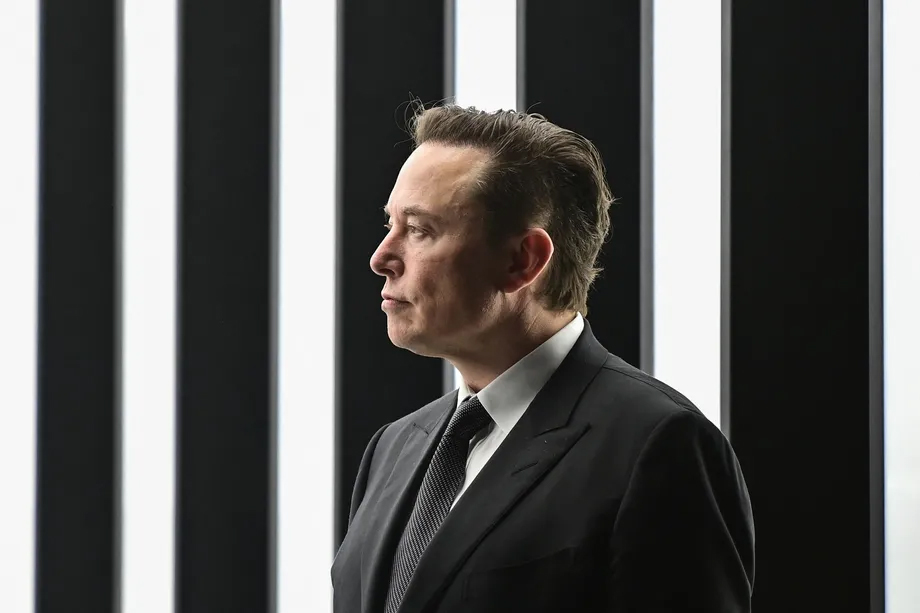 Elon Musk, who acquired Twitter late last month, has already made dramatic changes: firing top executives, laying off half of the company’s staff and forming a content moderation council that will review account reinstatements.

However, the most consequential policy shift may be a revamp of the site’s signature blue check marks, which signal that an account holder has been verified as the person he or she purports to be.

Twitter announced on Saturday a new version of its subscription service, Twitter Blue, that will allow users to access verification if they pay a monthly fee of $8.

The plan stoked immediate controversy. Some applauded the move as an effort to make verification more inclusive and wean Twitter off a dependence on advertising revenue. While critics slammed the decision as a setback for the policing of hateful and fake content that could drive away users and advertisers alike.

Here’s what you need to know about Twitter’s new verification plan, and the criticism that followed its announcement.

How the plan works

Under Twitter’s new subscription service, users will gain access to account verification for a monthly fee of $8, which amounts to $96 per year.

Previously, the company verified celebrities, politicians, journalists and prominent figures on a case-by-case basis in an effort to prevent impersonation.

The service will not require subscribers to provide ID that confirms the identity purported on their account, which marks a departure from a previous mandate of government-issued identification, the New York Times reported.

To address impostors, Musk said the site will permanently suspend users who attempt to impersonate others, unless the speech is clearly marked as parody.

A prominent line of criticism over the plan stems from its implications for hateful or false content on the platform, since users can attain verification and change their usernames to appear as others.

The company has vowed to suspend accounts that take part in impersonation. But recent mass layoffs, which affected employees who work in content moderation, have raised concerns over Twitter’s capacity and willingness to police users.

A report published by researchers at the Fletcher School at Tufts University, on Monday, found a rise in offensive speech on issues like voter fraud and allegations of pedophilia on Twitter under Musk. “Post-Musk takeover, the quality of the conversation has decayed,” the report said.

Meanwhile, in protest of the impersonation risks posed by the new subscription service, high-profile users like comedian Kathy Griffin over the weekend changed their usernames to “Elon Musk.” Griffin was suspended from Twitter and remained off the platform as of Tuesday afternoon.

Musk later said Griffin could regain access to her account by joining the revamped subscription service, but it was unclear if the offer was sincere. 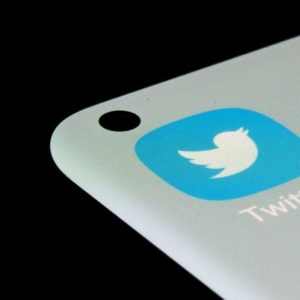 The rollout of the new subscription offering was planned for Sunday but the company opted to delay the release until Wednesday, the day after the midterm elections, after some users and advocates raised fears over its implications for election integrity.

“At Twitter, there’s been a long standing disparity between what Twitter says a check mark is for: Authenticity,” Steiner told ABC News. “And what people interpret it as: Authority.”

“The new policy makes this division more confusing,” she added.

Musk, who said he overpaid for the platform at the purchasing price of $44 billion, faces pressure to boost the company’s revenue. Last week, he said that the company is losing $4 million each day. Several advertisers have left Twitter since Musk took ownership, including Pfizer, General Motors and United Airlines.

For perspective, Twitter earned about $5 billion in revenue last year, the vast majority of which derived from advertising on the site. The platform, meanwhile, announced in July that it boasts nearly 240 million daily active users.

If 10% of those users sign up for the new subscription service, the move would generate nearly $2.5 billion, half of the revenue the company brought in last year. If the policy worsens content moderation problems on the platform, however, it risks driving users away from the platform and slashing ad revenue, said Scott Kessler, a technology industry analyst at global research firm Third Bridge.

“What Musk is proposing, on the one hand, has the potential to jumpstart subscription revenues,” Kessler told ABC News. “The flip side is: What Musk is doing here is going to cause users to leave the platform and advertisers will go with them. We’re already seeing some of that come into play.”