Digital Planet > On the Record > Resistance to misinformation is weakening on Twitter, a report found.

Resistance to misinformation is weakening on Twitter, a report found.

Researchers at Tufts expressed concern in a report about conspiracy theories on Twitter ahead of the midterms. 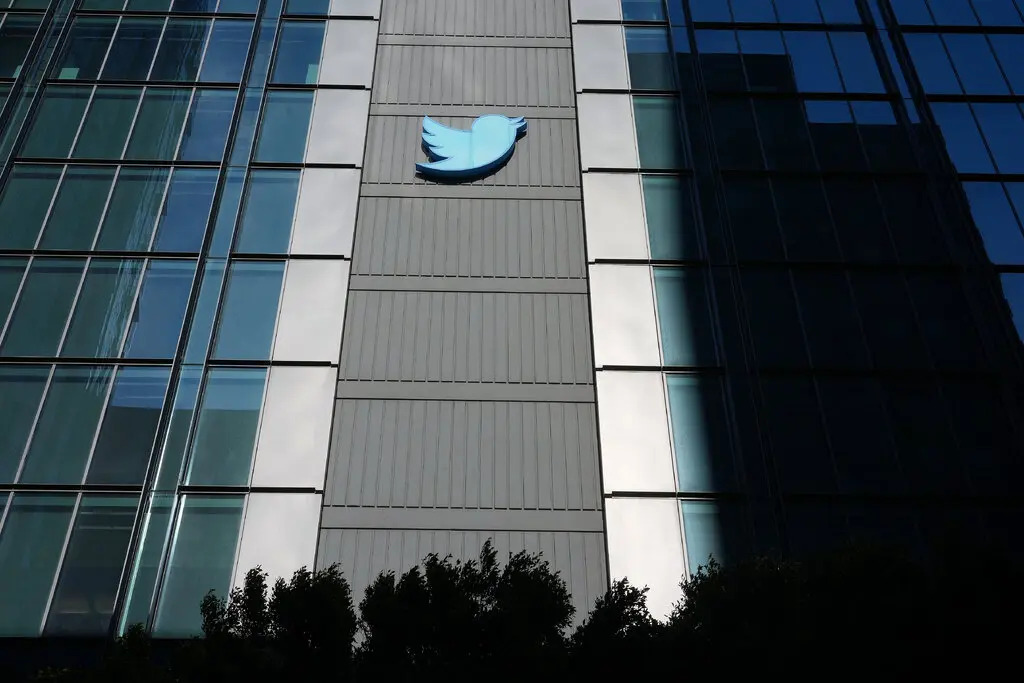 Concerns about misinformation on Twitter have flared in the days since Elon Musk’s takeover on Oct. 27, pushing away advertisers, rattling researchers and increasing fears that conspiracy theories and false narratives could pollute the political discourse on the platform ahead of the midterm elections.
Researchers at the Fletcher School at Tufts University said in a report that “early signs show the platform is heading in the wrong direction under his leadership — at a particularly inconvenient time for American democracy.”

The researchers said they had tracked narratives about civil war, election fraud, citizen policing of voting, and allegations of pedophilia and grooming on Twitter from July through October. They said they had found that the discussion reflected a commitment to combating misinformation, hate speech and toxic ideas.
“Post-Musk takeover, the quality of the conversation has decayed,” as more extremists and misinformation peddlers tested the platform’s boundaries, the researchers wrote.

Before Mr. Musk took control of Twitter, posts pushing back against misinformation, hate and other toxic speech were usually many times greater than the original false or misleading posts, the Tufts researchers discovered.
Conspiracy theories focused on unfounded allegations of pedophilia or “grooming,” which advance an anti-L.G.B.T.Q. message, have encountered less resistance from a Musk-led Twitter, the Tufts report found. Earlier spikes in the topic were accompanied by strong condemnation; after Oct. 28, researchers wrote, “the conversation deteriorated quickly” as users tested Twitter moderators by repeatedly writing “GROOMER,” in an echo of a coordinated campaign to spread antisemitic content as the platform adjusted to Mr. Musk.

On Monday, with hours to go before the vote, Mr. Musk tweeted out a link to Twitter’s rules, which he said “will evolve over time.” Watchdog groups quickly noticed that the page did not explicitly address misinformation, although it did prohibit users from using the platform to manipulate or interfere in elections, employ misleading and deceptive identities or share harmful synthetic or manipulated media. A separate page about misinformation in Twitter’s “Help Center” section remained live.

Fears about ads appearing in proximity to misinformation and other problematic posts have led General Mills, United Airlines and several other large companies to pause their spending on Twitter in recent days. Content moderation has sparked heated exchanges on Madison Avenue with and about Mr. Musk.