Twitter 'laid off' counter-electoral misinformation teams days before US midterms

Twitter's mass layoffs included staff responsible for tracking and countering misinformation spread on the platform ahead of and during the US midterm elections. 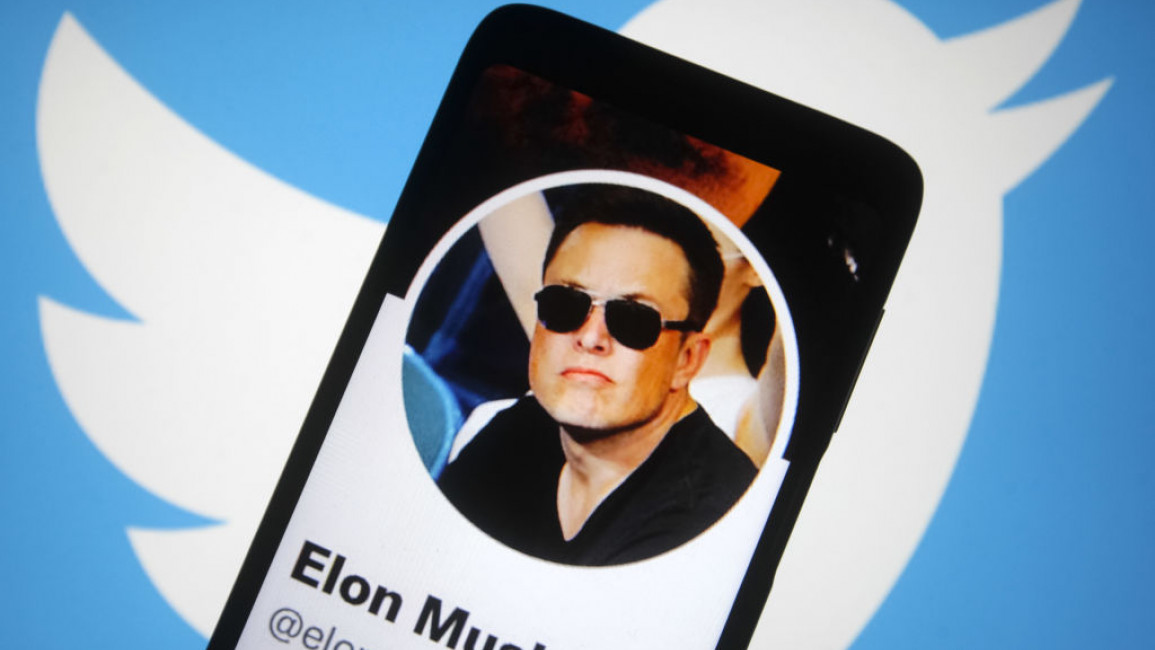 Elon Musk’s new Twitter management team laid off dozens of the platform’s content moderation personnel just days before the US midterm elections, according to multiple reports.

They included several people who were meant to be on call during the final days of the US midterm elections to flag problematic content or suspected foreign interference around the elections, according to The Washington Post.

Why the hell would elon fire twitter's entire team that fights misinformation days before the midterms???

Electoral misinformation has been rampant on Twitter and other social media platforms during past elections in the US and users fear Musk’s new policies could lead to a rise in false information being spread around the midterms, which took place on Tuesday.

Musk’s takeover has been directly linked to a rise in the spread of “fake news” on the platform, some reports have said.

“While pre-Musk Twitter did contain narratives filled with misinformation, hate, and other forms of toxic speech, the reaction to it was an order of magnitude greater,” read a report by the Fletcher School at Tufts University.

US President Joe Biden criticised the layoffs during a political fundraiser last Friday. “Elon Musk goes out and buys an outfit that spews lies all across the world,” he said. “There’s no editors anymore in America.”

Shared power curbs the worst excesses of both parties, therefore I recommend voting for a Republican Congress, given that the Presidency is Democratic.

The move came days before Elon Musk urged his followers to vote Republican during the upcoming elections.

“To independent-minded voters: Shared power curbs the worst excesses of both parties, therefore I recommend voting for a Republican Congress, given that the Presidency is Democratic,” he tweeted on Monday.

The midterms will decide all the seats in the House of Representatives and one-third of the Senate, which collectively make up the Congress, currently controlled by the Democrats.

A Republican resurgence threatens to upset the Democrats’ hold on power and lead to a possible deadlock in lawmaking.

Read the Article on The New Arab
Shopping Basket