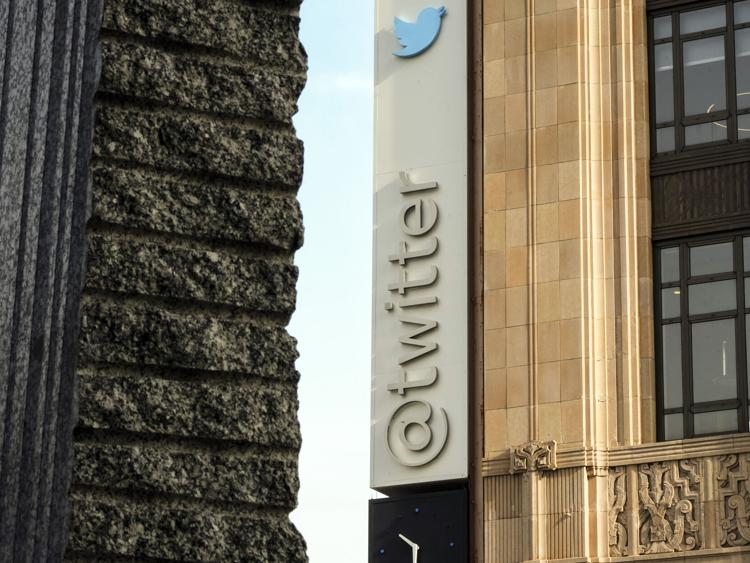 Former President Donald Trump briefly returned to Elon Musk-owned Twitter on Wednesday. Or, at least, a person claiming to be Trump did.

A Twitter account with the handle “@DonTrumpReal,” listing Donald Trump as its name and containing a verified checkmark, tweeted on Wednesday afternoon, “This is why Elon Musk’s plan doesn’t work,” referencing changes to how Twitter verifies its users since the billionaire took charge of the company.

Twitter permanently suspended Trump in the days after the Jan. 6, 2021 U.S. Capitol insurrection, citing “the risk of further incitement of violence.” Musk publicly mulled bringing the real Trump back on to the platform, saying earlier this month it would be “at least a few more weeks” until he could be reinstated.

But a controversial new policy under Musk opened the door for someone claiming to be Trump — as well as other users pretending to be prominent public figures — to look the same as other verified users.

The San Francisco social media company updated its verification process on Wednesday, offering the vaunted “blue check” to accounts that paid $7.99 for the platform’s new monthly subscription service. Accounts that were previously verified maintained their checkmarks.

As experts and researchers feared, the new procedure presented opportunities for accounts to spread false claims while pretending to be someone else.

One account purporting to be ESPN NFL reporter Adam Schefter falsely claimed that the Las Vegas Raiders had fired their coach, and another claiming to be Los Angeles Lakers superstar LeBron James tweeted that he was seeking a trade.

Both of those tweets garnered thousands of interactions before Twitter suspended the accounts, as the company did with the one purporting to be Trump.

Twitter’s verified checkmarks appear the same on the surface, but going into a user’s profile reveals the difference. Before it was suspended, clicking the verified badge on the Trump account showed that it was “verified because it’s subscribed to Twitter Blue.” 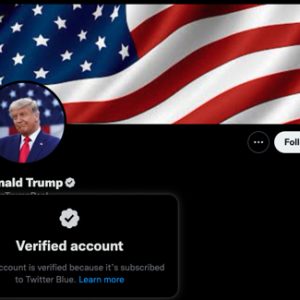 Previously verified accounts, which were subject to stricter standards than paying for a subscription, say they’re “verified because it’s notable in government, news, entertainment, or another designated category.” 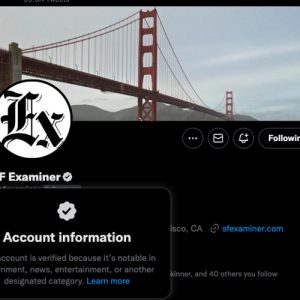 Twitter differentiated between the two types of verified accounts differently for hours on Wednesday, briefly rolling out a gray checkmark labeled “Official” on certain profiles and users’ timelines. Musk tweeted on Wednesday morning that he had “killed” the feature, before a director of product management at Twitter said the company was “just focusing on government and commercial entities to begin with.”

Social media experts and researchers have sounded the alarm over Musk’s direction for Twitter, including the new verification policies. Tufts University’s Fletcher School published a paper this week, for instance, showing that homophobic conspiracy theories were “gaining ground” and facing less resistance under Musk, “as users test boundaries with hateful content.”

There were real ramifications for Twitter during Tuesday’s midterm elections, as false claims and conspiracy theories spread about the counting of ballots in a number of states that could determine whether Democrats or Republicans control Congress next term.

“There are definitely things we’re seeing today that would not have been there if this whole Elon Musk takeover had not happened,” Bhaskar Chakravorti, the Fletcher School’s dean of global business and an author of the report, told The New York Times on Wednesday, adding that Twitter is “extremely vulnerable” after mass layoffs that cost “a massive amount of human capital that was already standing at the gates of the content fortress and not doing their job particularly well.”