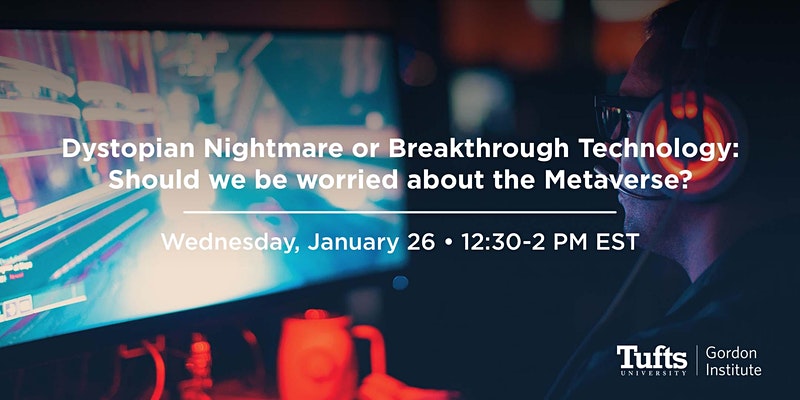 But what is the Metaverse, and is it a benign breakthrough technology, as Zuckerberg and other proponents would have us believe, or does it represent a dystopian nightmare vision of the future?

The concept emerged from the cyberpunk movement of the 90s, but the future of a real metaverse is an online virtual world that combines an array of technologies, such as VR, augmented reality, video, and 3D avatars. What it offers, as Zuckerberg believes, is a hyper-real world in which people can coexist. Critics, however, point to the risks to privacy, free expression, and the heightened political and social polarization characterized by the current version of the internet.

Tune in on January 26th for the virtual Keynote Debate to gain insight into varied perspectives on this complex and cutting-edge topic, right from your own home. Future Keynote Debates to be announced in the coming months.