We offer two levels of coaching and mentorship support: 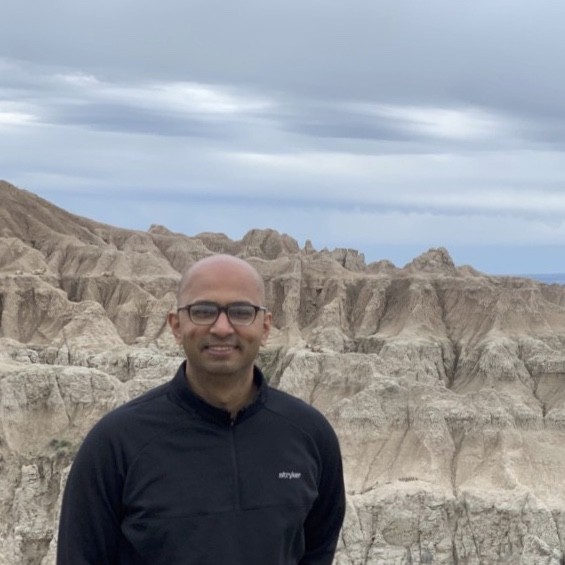 Trilo is a regulatory affairs thought leader with a wealth of experience in helping companies bring medical devices from ideation to VC funding. In the past 11 years he has served in executive roles in Regulatory Affairs at Top 5 Medtech/biotech companies, including Medtronic, Abbott, Stryker, Cardinal Health, and Johnson & Johnson. He is currently serving as the VP of Global Regulatory Affairs at Avania, a C also served as the Vice President, Global at CRO Avania. He has served as an advisor in Regulatory Strategies at Dell Medical School, the University of Texas in Austin, MIT and Tufts University for over 5 years. 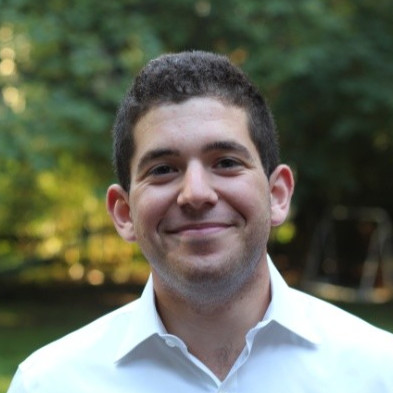 Noah Elion is cofounder and CEO of Chums, a social-shopping marketplace. Noah grew up in DC and graduated from Tufts in 2018. At Tufts he was an Economics major and ELS minor. He worked for a startup after Tufts called Fundera in NYC. Noah decided to launch Chums in the Spring of 2019. After getting some early traction he decided to go for it full time. He loves Tufts, entrepreneurship, and deeply believes that more people can and should start their own adventures.

Chums’ founding team consists of early leaders from Honey and Dave.com. Chums is backed by some of the top consumer tech VCs in the country as well as Ashton Kutcher, Noah Beck, Josh Richards and the founders of Honey and GroupMe. 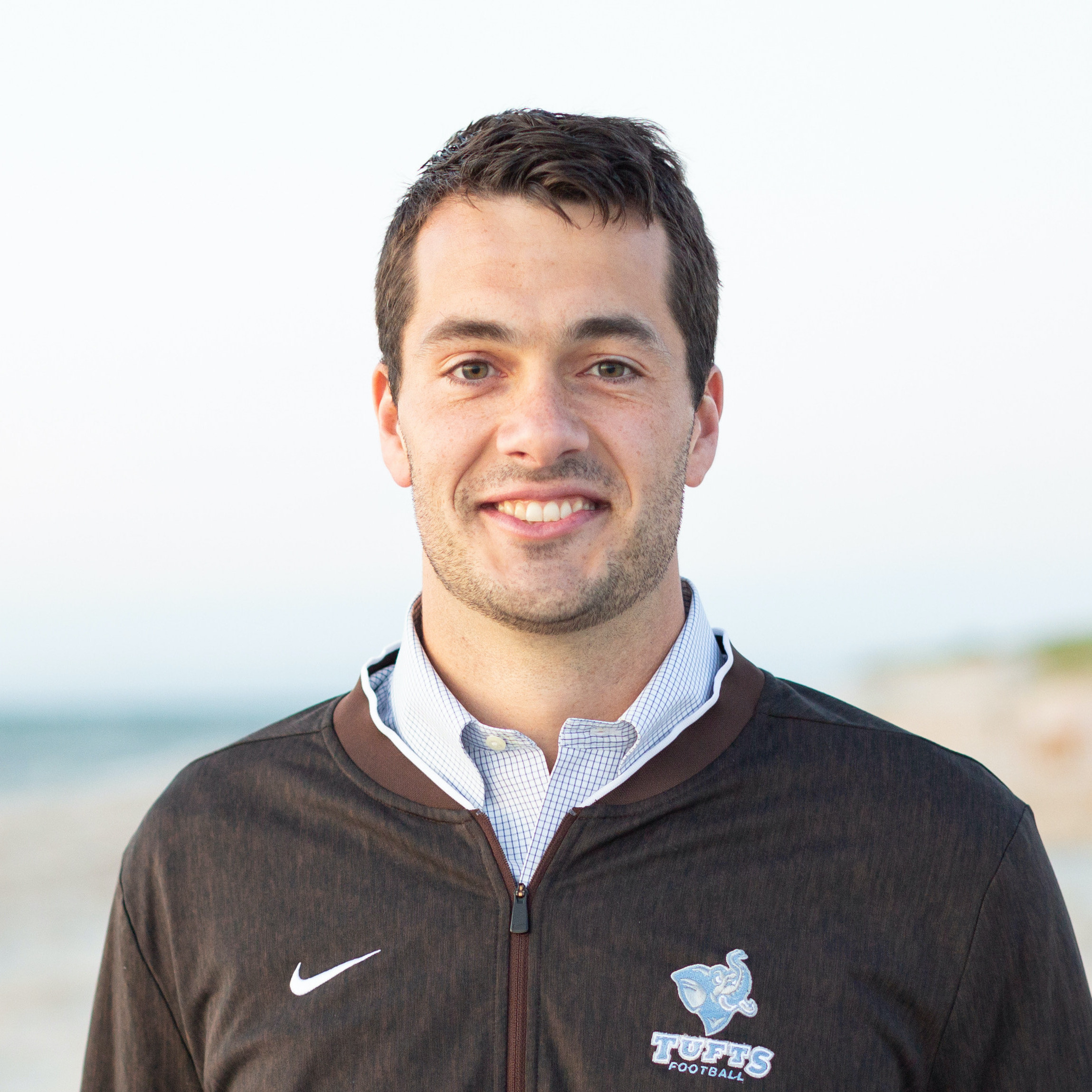 Co-Founder and CEO, Notemeal
Sean is a Founder at Notemeal – a software ecosystem creating a new fueling experience for athletes, connecting them with their sports dietitian and chef(s) to increase performance through nutrition.
Prior to Notemeal, Sean served as Director of Software Engineering for the New England Patriots for 4 years, through 2 Super Bowl Championships, and has also published research in the Nutrigenomics space. Sean is a proud Tufts Football and Baseball alum, graduating in ’14 with a degree in Computer Science, and grew up in Chelmsford, MA. 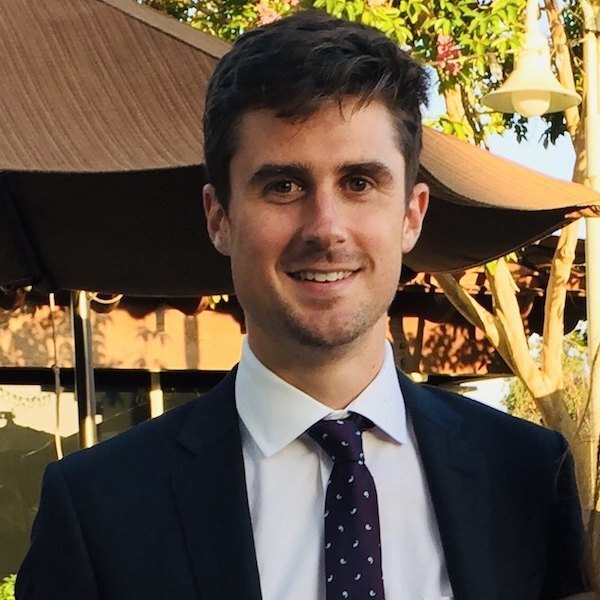 Sam leads marketing, design, and UX at Spoonful, a startup that helps patients treat chronic health conditions with food. Spoonful seeks to make food as medicine a reality for the millions of Americans who need it.A self-proclaimed “master of none”, Sam has held various growth marketing and marketing leadership roles at both early and mid-stage startups. As a Jumbo, Sam majored in International Relations & Arabic, while playing 4 years of varsity tennis. 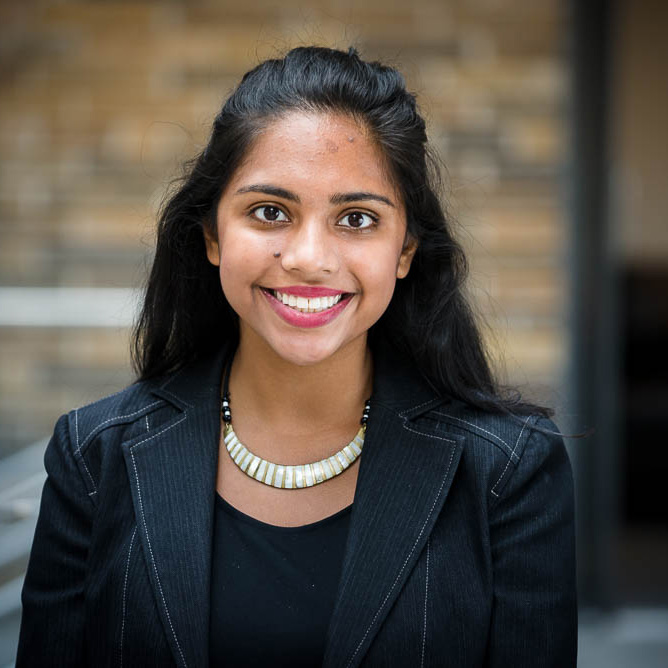 Farah Momen is an entrepreneurship connector, practitioner, and program leader. She currently leads a Startup Studio at FedTech, which pairs entrepreneurs with cutting-edge technologies from labs and research centers across the country and helps them pursue technology commercialization. Previously, she worked with 200+ early-stage startups at Canada’s largest innovation hub. She holds a BA from McGill University and a MALD in Business for Social Impact from The Fletcher School of Law and Diplomacy. While at Tufts, she co-founded The Now Exchange, a social venture aiming to foster health access and choice for women in the Bangladeshi garment sector with funding via the Fletcher D-Prize and the Tufts $100K New Ventures Competition (Social Impact Track, 2019). 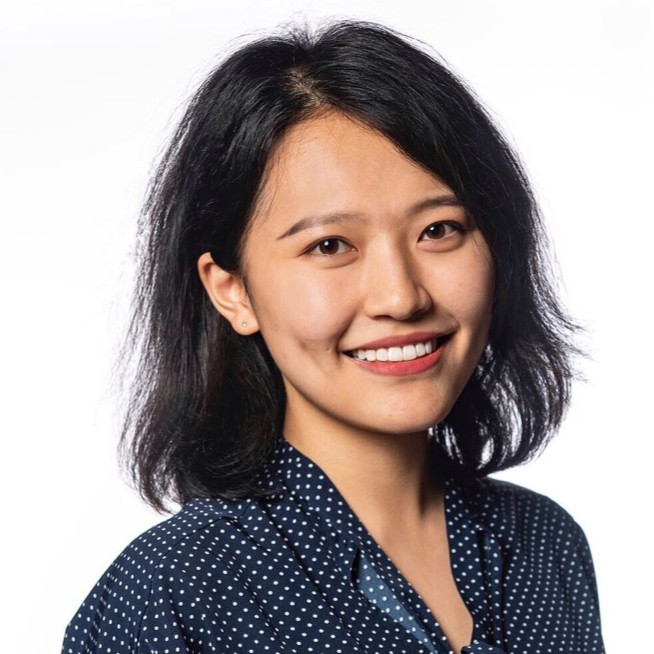 Amanda is an energetic innovator and communicator with a strong empathy for people. Her curiosity for customers’ experience led her from the Economics and Finance field in Hong Kong to the M.S. Innovation & Management program at Tufts. Based on detailed customer discovery and market opportunity forecasting, she is excited to generate solutions and transformational strategies for social problems. Her love to listen to and help those in need is another of her motivations to keep improving herself.