Fletcher’s London Symposium is a long-standing annual tradition to attract alumni from all over the world to network and connect, and discuss world events. Please see below for the history of Fletcher’s symposia held in London since 2003. 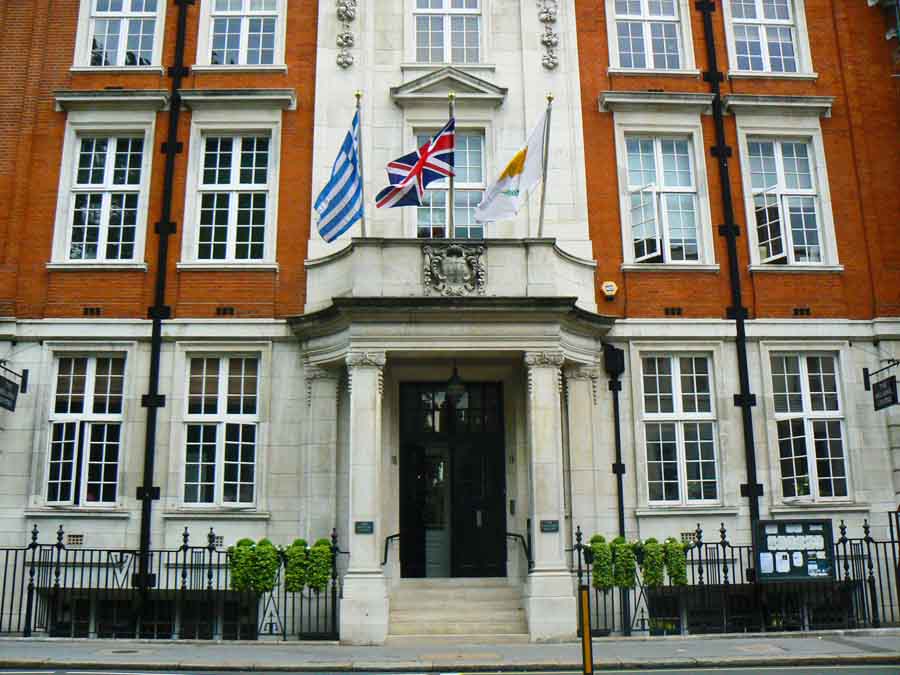