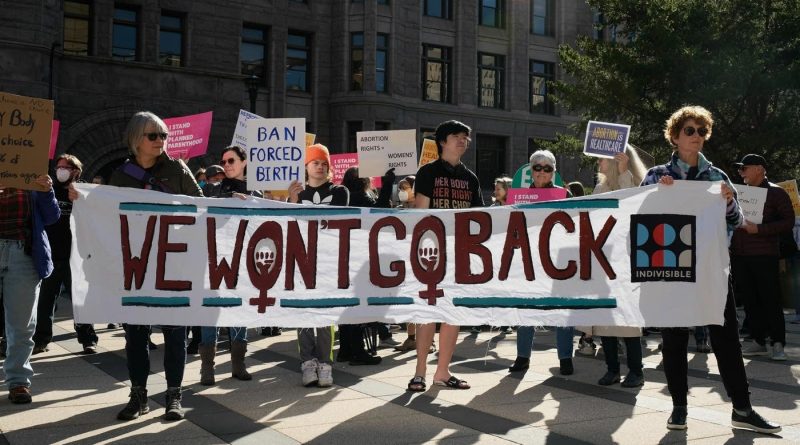 The U.S. Supreme Court ruling overturning Roe v. Wade is a threat to all women and a threat to other genders whose mere identity is a target for the conservative members of the Court. Research conducted in the U.S. and around the globe indicates that the people who will bear the brunt of this assault on bodily autonomy are women of color, trans people, lower-income women, and women in rural areas where abortion services are already limited.

These justices do not represent the majority of the U.S. population, who, in survey after survey, express their conviction that women have a right to determine their reproductive labor, and who support the right to safe abortions, even when that right is conditioned upon the preservation of the pregnant individual’s physical and mental health, indications that the fetus has severe abnormalities, or when the pregnancy is the result of rape or incest.

These justices do not represent the “right to life”. Instead, they view a woman’s womb as an incubator in service of state or religious interests. For everyone who thought this matter was settled in the law — who voted cavalierly or did not vote at all — this serves as a reminder that each vote counts, and will count for years to come.

November is coming. Until then, let us raise our voices, support local abortion funds, and give to reproductive rights organizations.