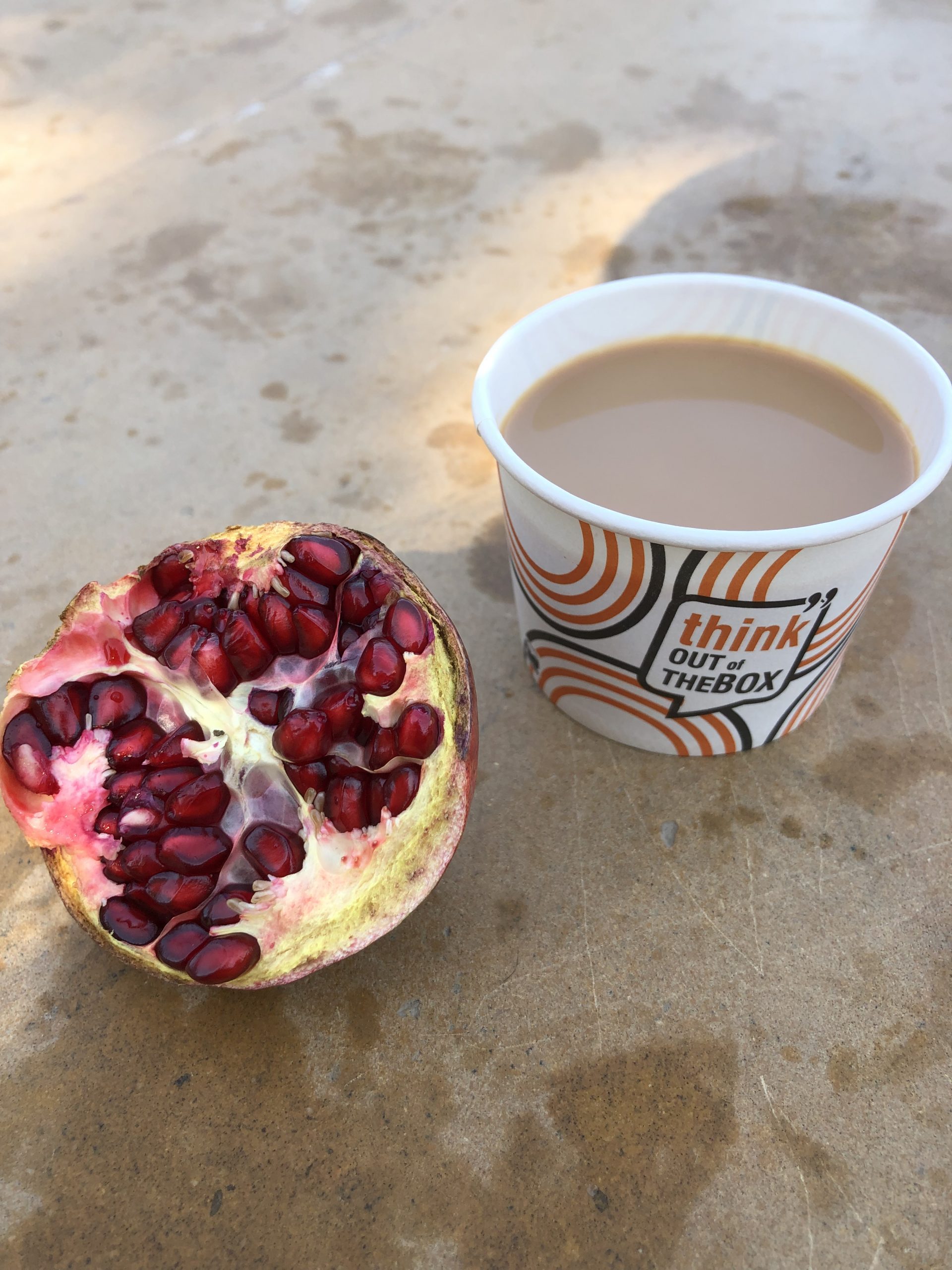 If you watch a home video of me up until the age of five, you’ll notice my parents disagreeing with one another, specifically about language. Everything I say in English, my mom asks me to repeat in Greek. Right after she does that, my dad whispers from behind the camera, “Now is not the time, Sofia.” My father, who grew up in a British-American household, did not understand my mother’s will to engrain the Greek language in my brother and me. For her, however, language correlated with successfully raising us to understand and appreciate our roots.

As a result, despite my dad’s grumbling, my mom continued to force me to spit out as much Greek as I could as a child, whether it was for asking for a cookie or telling her about my day. I grew up confused as to which language I should talk in, because between the Greek my mom was insisting upon, the English my dad was speaking to me, and the Spanish my nanny sang to me, I could hardly distinguish the three. I knew not to speak Greek to my father but often ended up singing Spanish nursery rhymes to my mother because they sounded similar to Greek ones.

Language gradually became less of a burden and more of a skill. In given moments, I could use bits and pieces of each one to help me form connections with different people I met, from the Greek passport control agent to the Mexican waiter at my favorite diner who would sneak me pieces of chocolate after I spoke my broken Spanish. Language was my superpower: a few words opened a doorway of friends, and most importantly, free food. I excelled in languages in school because I put my heart into them and always saw them as an opportunity to make the world a little bit smaller.

The first day my family members visited me in India, I suddenly felt like a stranger to a country I have been living in for the past four months. Upon arriving at our hotel, a person greeted us with hot chocolate. My family members happily accepted the drink. I was shocked. I had never seen hot chocolate served in India and blurted out, “Bhaiya, chai kaha hai?” I wasn’t thinking, but rather responding naturally. I saw the way my family looked at me after hearing this foreign language come from my mouth and in that moment, I became a stranger to my family. Rohan, the boy who had offered us the hot chocolate, smiled widely as I continued, “Mira nam Alex hai” and “Main Pune me reheti hu” (My name is Alex and I live in Pune). In the first few days while I struggled to connect to my family, I used my Hindi to open up relationships with people I felt would understand my new tastes better.

My interaction with Rohan was only the beginning. At every meal, I became friendly with the waiters, asking them for their recommendations and telling them my Maharashtrian favorites. To my family’s delight, this often led to free desserts, and what touched me the most was when my new friends would bring me ginger lemon tea after they heard my horrible cough, telling me they had prepared it themselves using their mother’s recipe.Speaking just a few sentences of Hindi broke down the formality between me and the hotel staff, allowing me to meet people from different parts of the country. When they heard me speak the little Hindi I knew, I could see their faces instantly relax.

In the beginning of this year, I dreaded Hindi class. I did not see the point in learning a language in a city where most people spoke to me in Marathi, the local language. Traveling around India with my family earned Hindi its spot in the superpower category, rekindling my deep love for the transformative power of languages. I came back to Pune more motivated to speak a few more lines of Hindi and Marathi in an effort to see what they could unleash. The results were often large smiles, exclamations of surprise, and questions that led to conversation. As a foreigner, I now know that putting in a little effort to speak Hindi or the local language allows me to experience India more deeply by making it possible for me to communicate with people and show my respect for their home.