Both the State Service Center and Boston City Hall are brutalist buildings created during the same time period and in relatively the same area. Why has City Hall remained relevant and is still functioning the way it was designed, while large wings of the State Service Center are abandoned and the entire area surrounding the building has been closed to “trespassers?” As evident in Figure 1, Boston City Hall has been well maintained and is accessible to the public. The State Services Center has been allowed to fall into disrepair and is fenced off to the majority of the public, as seen in Figure 2. 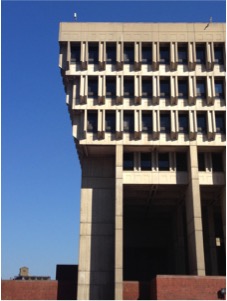 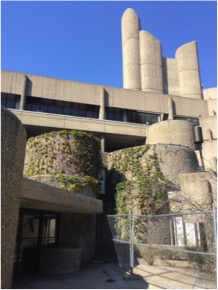 Figure 2. The State Services Center has been neglected and looks abandoned from the exterior.

The Effects of Downtown Renewal

A few years after the BRA began the Government Center urban renewal project, money was invested to rehabilitate Faneuil Hall, Quincy Market, the Old City Hall, and to expand the Freedom Trail. The Faneuil Hall Market was an adaptive restoration of Faneuil Hall and Quincy Market. The BRA received a 2.1$ million grant from the federal government to restore the exterior and transform the area into a commercial shopping and eating complex. The project was completed in 1973. Additionally, the Old City Hall was renovated with 2.5$ million renovations. 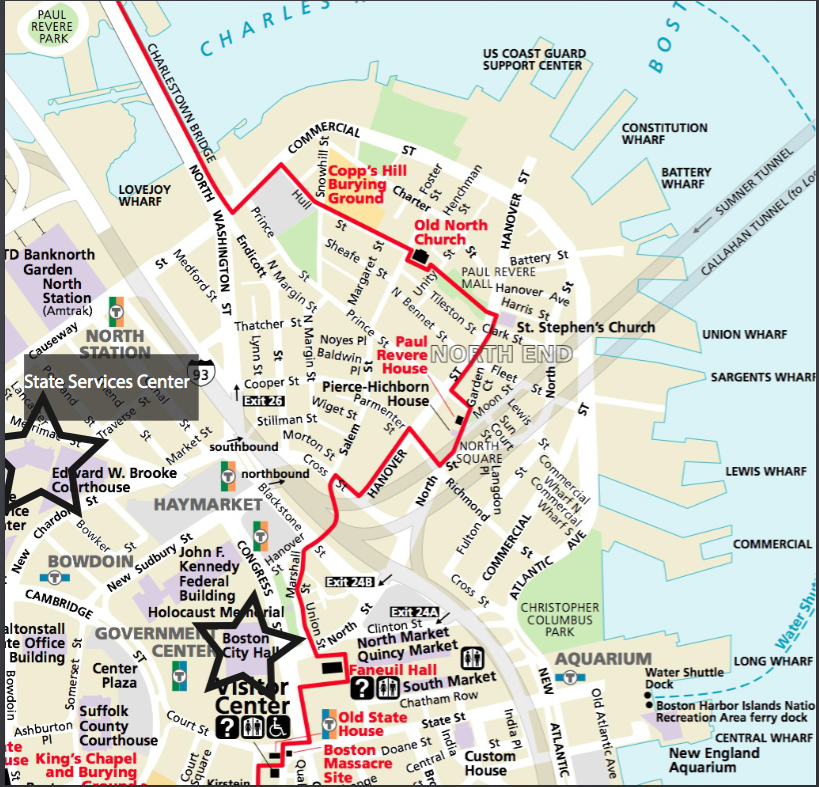 Figure 3. A map showing the proximity of the Freedom Trail to Boston City Hall. 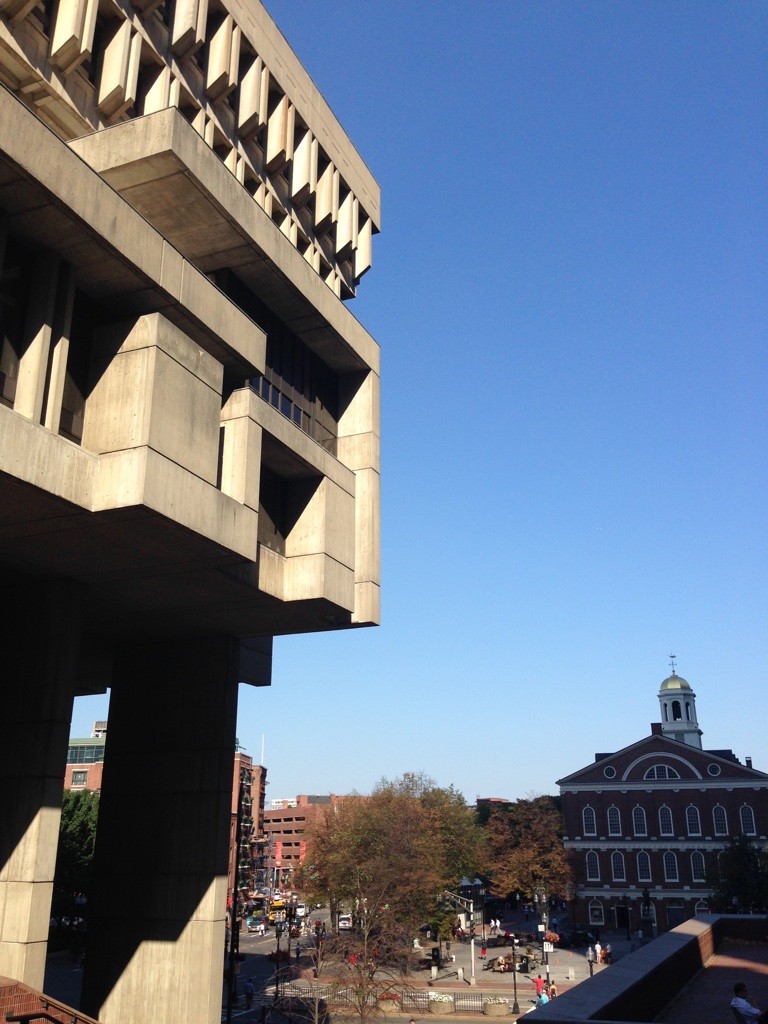 Figure 4. Quincy Market and Faneuil Hall are visible from the edge of Boston City Hall. Tourism from these attractions draws attention to City Hall.

Government Center was located along the Freedom Trail, located very close to Old City Hall, King’s Chapel and Burial Ground, Old Corner Bookstore, and the Old South Meeting House, as seen in Figure 3 [1]. Each of these projects increased the commercial activity in the area near City Hall, but were too great a distance from the State Service Center. As tourists flocked to the restaurants and sights along the freedom trail and Quincy Market, they passed directly by City Hall (Figure 4). City Hall is highly visible in the city, which forced city officials to maintain the government building.

The Effects of the Big Dig

The second key reason why City Hall is more trafficked and in much better condition than the State Service Center is due to the removal of the Central Artery Highway that divided the North End from City Hall. The depression of the Central Artery was begun in 1982. The depression of I-93 was encouraged because it was thought that this would improve the quality of downtown and drastically improve traffic efficiency, which would encourage more of the wealthier suburban population to visit more of the city. [2] In the early 1970s, BRA officials would not have known that the massive highway viaduct would be torn down in the 1980s, and a park, the Rose Kennedy Greenway, would be installed directly West of City Hall (Figure 5). 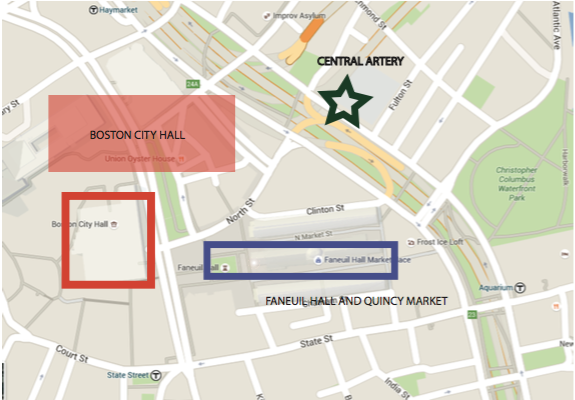 Once again, the State Services Center was too remote to reap any of the benefits of the “Big Dig.” Perhaps crucially, in the Boston 2000 plan, the final steps to create the “path to the sea” initially proposed in the 1965/1975 General Plan was implemented. Spanish architect Bofill proposed a broad neoclassical boulevard along where the depressed viaduct of I-93 was located. The Boston Society of Architects created a plan that was reminiscent of Olmstead’s Emerald Necklace in the form of the Rose Kennedy Greenway. [3] Implementing this design created a pedestrian-friendly pathway that traffics visitors directly from Boston City Hall, past Quincy Market, and through to the North End and the waterfront.

Perhaps the most damning aspect of the State Services Center is the fact that it was never fully completed. The architect, Paul Rudolph, wanted to create a mega-structure consisting of three adjoining buildings, which were supposed to encircle a large interior “piazza” that was intended to humanify the area.  However, one of the three main buildings was never completed. Rudolph also created various “terrains” in his design of the state service center by varying the elevations of the plaza and incorporating many inaccessible stairs. The plaza stands 30 feet above the street level, which separates the area from pedestrians and isolates the space[4]. Leaving the building incomplete created an inhospitable and disjointed area for pedestrians, who likely tried to avoid the space (Figure 6 and 7). If the State Services Center were completed as Rudolph had envisioned, perhaps the building and area surrounding would be a much different place than it is today. 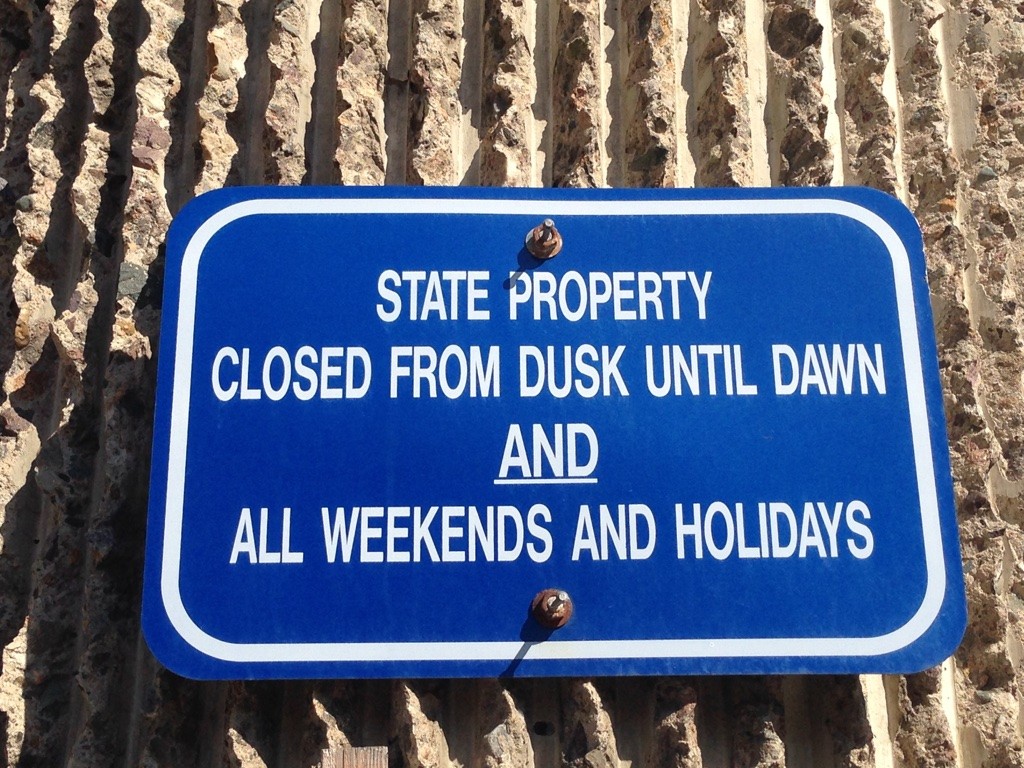 Figure 6. Many signs in the vicinity of the State Services Center seem very forbidding. 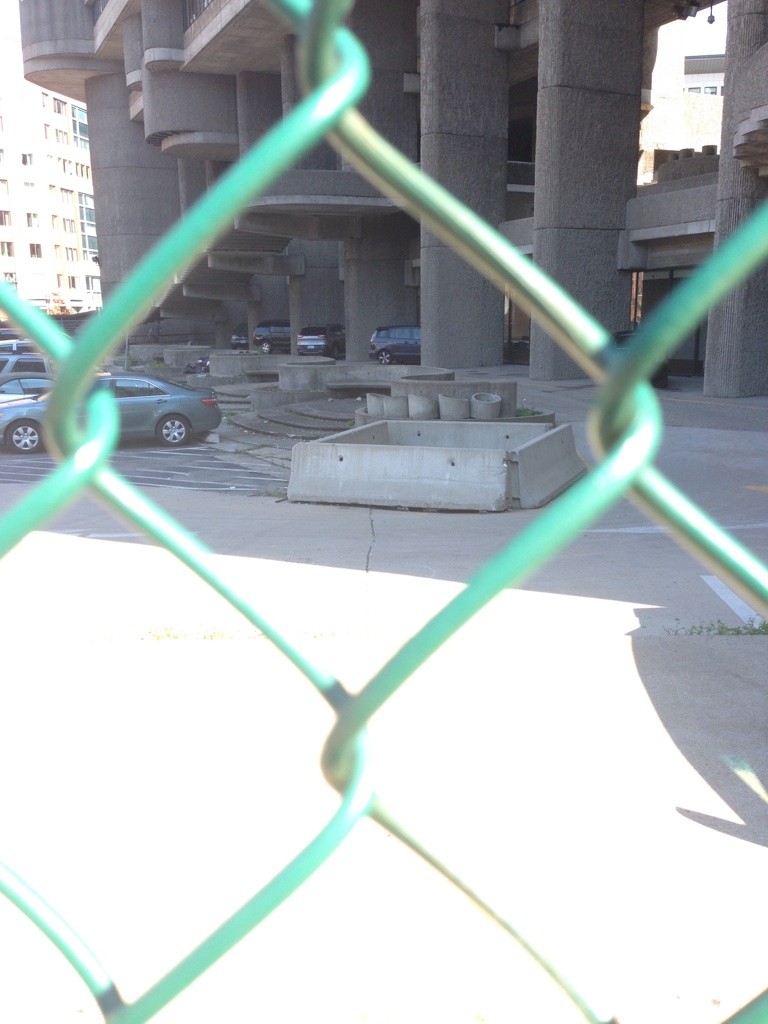 Figure 7. Large portions of the State Services Center are fenced off and access is limited.