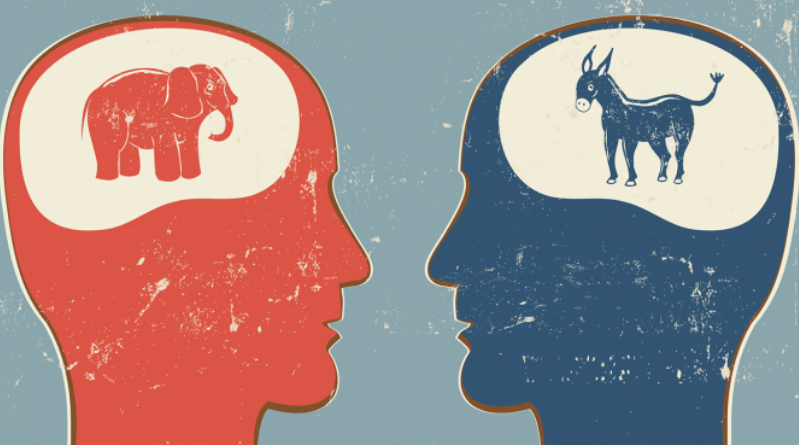 Excerpt taken from Bhaskar Chakravorti’s article in The Indian Express

The United States is at war with itself.

With that start, I could take the next thousand words in many directions. I could write of the unmasked contempt that incumbent Donald Trump and challenger Joe Biden had for each other through the most unpresidential of presidential debates. I could write about the marches for racial justice taking place for months across the country, aptly described as the largest protest movement in the nation’s history. I could speak of the unspeakable — America’s botched handling of everything from coronavirus to climate change.

Let me put those subjects aside and take the space here to focus on a war about to erupt in Washington DC over a seat vacated by an 87-year-old woman. At 5 feet and an inch, she was a towering presence on the nation’s Supreme Court, champion of gender, civil and voting rights — and a pop icon memorialised in t-shirts and tattoos. I speak, of course, of the Notorious RBG, Justice Ruth Bader Ginsburg, who finally succumbed to cancer. In the coming days, the war over her legacy, her Supreme Court seat, may overtake all other issues — a pandemic still raging, an economy in collapse and fires and floods of biblical proportions.

The US Senate has a Republican majority and with the party’s leader, Donald Trump, in the White House, it can replace the left-leaning liberal, RBG with a conservative judge before the election. The effects would be long-lasting, as this would firmly tilt the highest court in the land to the right for decades to come and overturn fundamental laws that could affect a woman’s right to an abortion or the sweeping affordable healthcare act, known as Obamacare, among others. Trump has, in fact, selected an ultra-conservative, Judge Amy Coney Barrett, as his nominee and is aiming for a Senate confirmation before Election Day on November 3. The Democrats have the cards stacked against them, since the bodies that can make this happen, the Senate and the White House, are currently in Republican control. With enough Republican senators lining up to support ramming a new justice in before the elections, the prospects for blocking such a move look bleak.

Oddly, this may help the Democrats on the Election Day. Sometimes, the most powerful strategies emerge when you have your back against a wall.