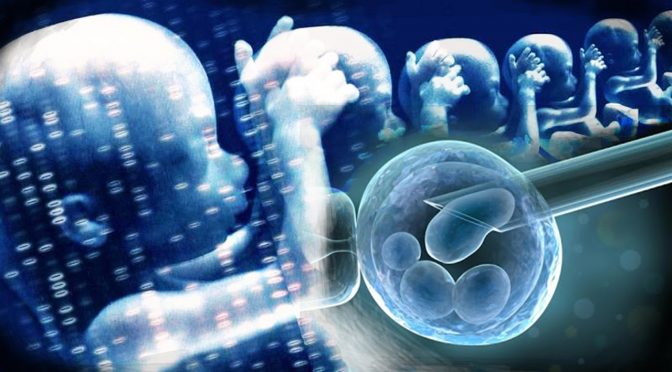 One thought on “Harder, Better, Stronger, Faster through CRISPR?”