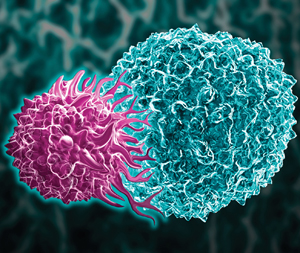 One thought on “CAR-T from A to Z”