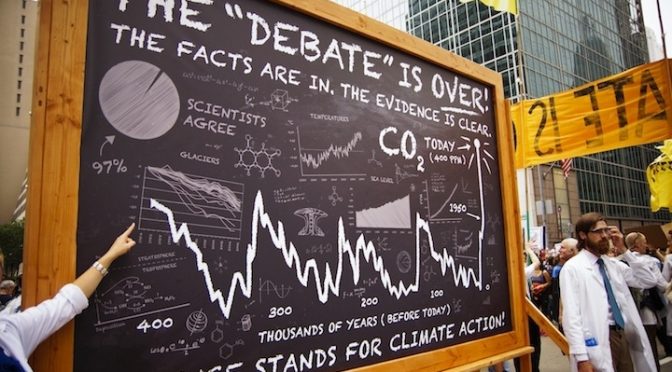 The effects of the March and the outpouring of support for scientific research and evidence-based policymaking are already showing, as exemplified by the increase in NIH funding approved by the Congress instead of the Trump administration’s proposed cuts. However, this should not make us complacent in our demands. The EPA’s scientific advisory board is being replaced by representatives of agencies it is meant to regulate, climate change action is still being hindered and the environment is increasingly threatened, and the anti-vaxxers just succeeded in invoking an outbreak of measles in Minnesota. As Dr. Harris Berman, along with the deans of other medical schools in Boston, recently wrote “We must harness this energy and ensure that the March for Science on Saturday marks the beginning of closing the rift that got us here in the first place”, we should also ensure that this march becomes the global movement it is meant to be. The enthusiasm & sense of urgency that brought out the scientists out on the streets on April 22 should be harnessed to battle the anti-science hysteria currently spreading across the nation. The only way to do it would be to not isolate, but engage the public, to whom we have a responsibility for putting their faith in us, in meaningful ways to improve science literacy through relevant communication. Here we present some additional resources for you to get engaged in science activism after the March:

If you know of any other organizations or groups involved in science literacy, education, outreach & communication, please leave us a comment below!

2 thoughts on “Now what? Science Activism Beyond the March”