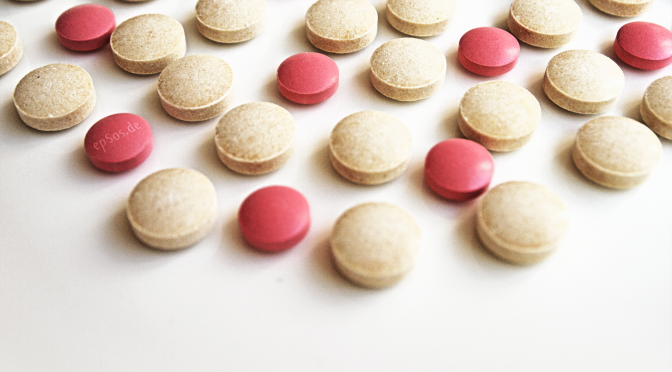 The fall semester is in full swing here at Tufts, and Dean Dan Jay’s mission to “train to career excellence” is already palpable. You may have noticed that you received an e-mail alerting you to new course offerings at Tufts this fall: a career coaching workshop that also includes one-on-one sessions with career strategist Sarah Cardozo Duncan (this took place on October 16, 2017) as well as a short, five-week course on drug development, led by Tufts alumnus and Agios Pharmaceuticals’ director of enzymology Stefan Gross, PhD.

As a “senior grad student” (don’t call me that to my face), the impending decisions of career paths are pressing on me. Since I had met Stefan at other Sackler events–he gave a DMCB seminar as well as judged our flash talk competition last spring–I knew he was a fantastic scientist and speaker. I jumped at the opportunity to learn from him first hand about the work he is involved in, and registered for his course on drug development. In this edition of “In Case You Missed It,” I’ll be sharing with you my experience at our first class. Perhaps it will inspire you to also take other career training courses that we anticipate will be offered in the coming semesters!

In this first class, Stefan talked about developing drugs for strategically selected diseases- for example, rare genetic diseases that are relatively uncommon but are actually prevalent enough for a substantial patient population (and ultimately drug consumer population) to exist. We reviewed a specific example that covered the series of experimental techniques performed toward developing treatments for an example of a category of rare genetic diseases, Congenital Disorders of Glycosylation (CDG). As the name CDG suggests, these conditions are due to defective glycosylation, the ubiquitously important process in which a carbohydrate is attached to a molecule to enable its structural or functional role. Glycosylation defects can occur at many different points of sugar production, and for every affected step in the pathway, there can be an associated disease. We learned about how to design an experiment to screen thousands of compounds that might rescue enzymatic activity of phosphomannomutase 2 (PMM2), a defective enzyme in a type of CDG. Moving forward, we also learned how to follow up on and validate hits from a screen and then progress those compounds through a drug development program.

Just from this first meeting, I can tell this course is unlike any other I have taken at Tufts (and as a one-time Immunology, now-CMDB student, trust me, I have taken many). The mix of graduate students and postdocs, as well as the presence of our Deans Dan and Dan, creates a new kind of diversity and range of experience that results in many thought provoking questions, comments, and discussions. I look forward to completing the class goals outlined by Stefan, which are to familiarize ourselves with the small molecule drug discovery process and current state-of-the-art concepts in drug discovery, and to conduct a company diligence exercise. Towards the first two goals, we will be learning about procedures carried out at industrial companies that often require resources graduate students like ourselves could only dream of, like simultaneously testing thousands of 96-well plates with tens of thousands of compounds in a screen. By thinking about science through a lens in which we are enabled with benefits like these, experiments can be designed in a completely different way. Furthermore, the third goal of the course, to conduct a company diligence exercise, is meant to prepare us for an interview at a biotech company, something that your microbial genetics course may not.

Keep an eye out for announcements for career-oriented course offerings in the future. These are great opportunities for those of us who may be interested in transitioning to a career in industry after grad school, and even for those who have other paths in mind but are still curious about the inner workings of industrial procedures!