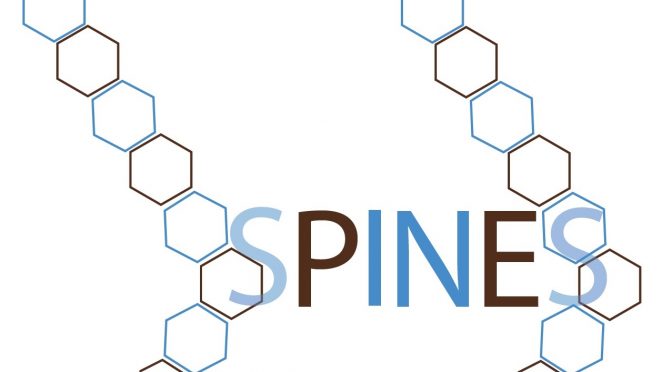 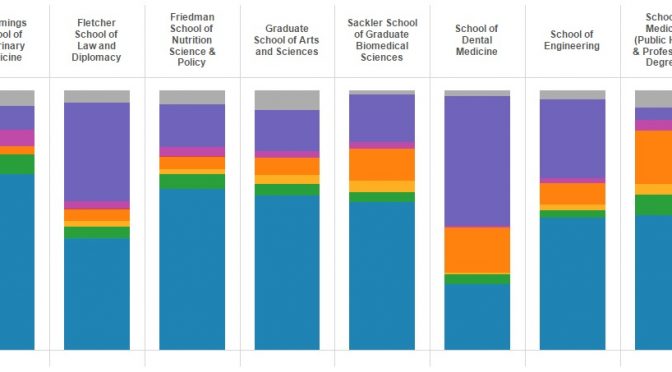 The Diversity and Inclusion page of the Tufts website includes colorful bar graphs on the university population. Sackler is 62% female and over 15 different countries are represented. Much beauty can be found in exploring our diversity, but much can be also gained from learning what unifies. Here at Sackler, many of us study this unity.

My research focuses on the disease of epilepsy, but I find the work rewarding and worthwhile because of the potential to find common mechanisms on how human brains work. Many unifying discoveries on the human system have come from study of disease. Take the textbook case of Patient HM, who had both sides of his temporal lobe surgically reduced to cure his epilepsy. Through studying him during learning tasks, Dr. Brenda Milner demonstrated in the 1950s the existence of episodic and procedural memory. In neuroscience today, cognition and consciousness are two remaining Holy-Grails, and both are affected in epilepsy. Epileptic individuals often suffer from cognitive disorders. In studying consciousness, investigators such as Dr. Hal Blumenfeld at Yale have used the transient impairments of consciousness observed in epilepsy to discover a “consciousness system” network in the functioning brain. The study of disease unveils the nature of the working machine.

Many different diseases are studied at Sackler, but looking at the big picture, what many of us are engaged upon is a search for unifying truths about the human condition. We are creating knowledge of what unifies. If you discover one truth, one singular truth of how the human body works, it is a truth that applies to all, to every group represented on the Tufts Diversity and Inclusion page. This is an empowering thought.