Ecology is a powerful idea, and the research in this panel explores the interrelated nature of the world around us. Just as endangered butterflies depend on their native habitat to survive, people gain emotional and social sustenance from art and literature, and democratic political systems depend on the equal distribution of influence and power. Each of the projects below explores the interdependent systems that undergird our world.

In her poster, “More than It Racemes: Nectar Foraging Behavior of Puget Blue Butterflies” Hanna Brush examines the behavior of endangered butterflies who live in the rapidly disappearing network of prairies in the South Puget Sound of Washington state. She found that female Puget Blue butterflies nectar from a wide variety of plants, while focusing mostly on their larval host plant. This demonstrates the importance of preserving entire ecosystems, since even animals who appear to have selective feeding habits in fact draw necessary nutrients from a wide variety of plants in the local environment.

In his talk, “Wide Thinking: The Critical Consciousness of Margaret Atwood’s Hag-Seed,” Ryan Lee engages with the age-old question of the role of literature in real-life crises. What can literature teach us about the world at large, and how does it do that? He proposes Margaret Atwood’s novel adaptation of Shakespeare’s The Tempest as an example of a text that encourages critical consciousness in its readers. By encouraging a complicated, multi-directional empathy with its range of characters, the novel encourages its readers to refrain from simple moral judgment of others, especially of incarcerated people, as the novel takes place in a prison.

Caroline Garrido, Josh Hochberg, Zaya Jargalsaikhan, Yonatan Margalit worked together on a project titled “The Interest of Campaign Donors: The Effect of Self-Interest on Donation Size.” In it, they use survey data to unpack the motivations of campaign donors, particularly noting the difference in motivation and expectations depending on donation size. They found that large-gift donors (over $2700) have higher expectations that their donation will impact their candidate’s behavior, and that their motivations were more often self-interested. Income level was the highest indicator of whether someone would give to political campaigns at this higher level.

The Interest of Campaign Donors: The Effect of Self-Interest on Donation Size 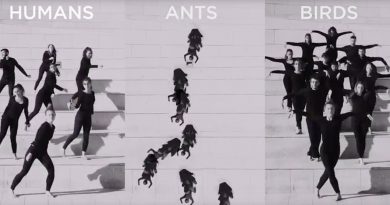 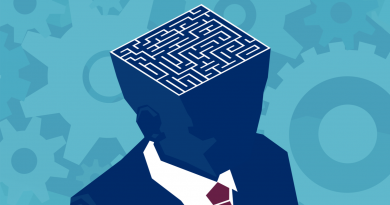