One thing I’m particularly appreciating about the direction of public discourse in this particular moment is the insistence on linking rhetoric with action. Amazon’s commitment to the Black Lives Matter movement is complicated by its complicit work with police and its ill treatment of Black and Brown communities, for instance. A hashtag is nice, but how far does it go?

This is why I was so inspired by this group of Goldwater Scholars who wrote this open letter which not only outlines the need for STEM scholars to come together against racism, but comes with a call to action, both to sign on to the letter and a long list of organizations we can support with our money and time.

Their outline of why the work is so needed is particularly moving: “Throughout U.S. history, Black people have been ostracized by academic institutions and exploited for research purposes. Some examples include: the Tuskegee medical experiments, conducted without informed consent on Black patients by the U.S. Public Health Service [1]; the unethical derivation and dissemination of “HeLa” cells (the oldest researched permanent human cell line) from Henrietta Lacks, a Black woman, without her consent or her compensation [2]; the medical [3], housing [4], financial [4] [5], and policing algorithms [6] that perpetuate systematic bias against racial and ethnic minorities; the exclusion of Black people in well-known psychological research paradigms [7]; the underrepresentation of Black persons in genetic research [8]; and the disparate COVID-19 infections and deaths that occur in Black communities, whose health is further threatened and targeted by disproportionate police violence (especially tear gas and mace) [9]. There are countless other instances of anti-Blackness. “ 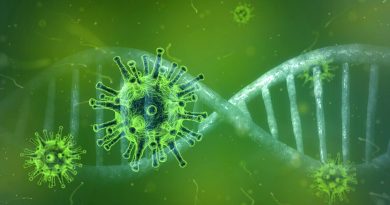 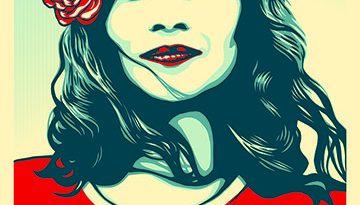 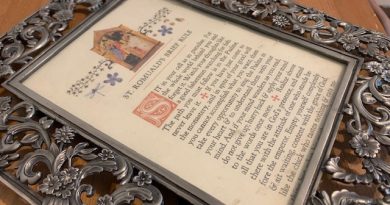