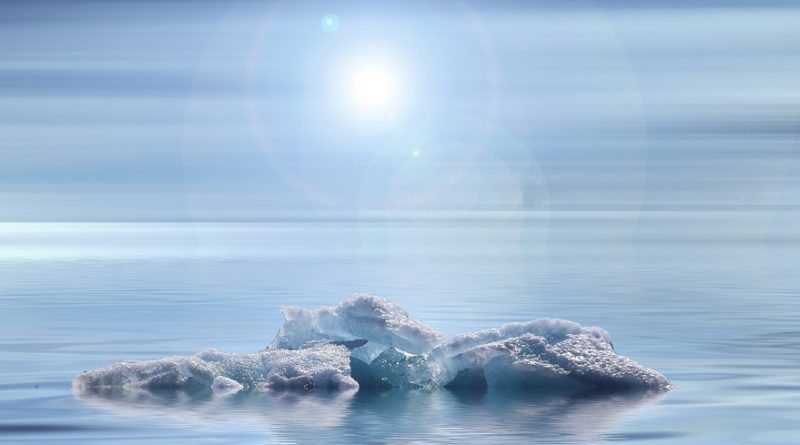 “History doesn’t repeat itself, but it often rhymes.” – attributed to Mark Twain[1]

The threat of climate change is a common topic among academic circles. Everyone talks about the need for holistic changes to mitigate the worst consequences of climate change. Of course, you wouldn’t know this from the inaction of certain nations like the United States. According to Professor Kelly Sims-Gallagher, Director of the Center for International Environment & Resource Policy (CIERP), this reflects a cycle of action and inaction towards climate change. The steps are more or less: (1) prominent leaders discuss on the international stage, (2) agreements and treaties are signed, (3) then, after a few months and years, the agreements are ignored and the cycle repeats. Why do we repeat the cycle time and again, despite the evidence of climate change?

Professor Sims-Gallagher mentioned one reason was lack of evidence. In decades past, it was harder to establish a connection between human activity and climate change; however, that has changed with advances in technology and research methods. Still, even with sufficient evidence, the findings are ignored by both individual leaders and the most powerful states. Indeed, the professor noted this as the primary reason the virtuous process of implementing true reform is always halted, and we enter a vicious cycle of rejection and denial.

Good examples are the actions and events surrounding the treaties of the Montreal Protocol, the Copenhagen Accord, the Kyoto Protocol, and the more recent Paris Agreement. These agreements held great promise, but they fell apart when the U.S. refused to abide by them. Other nations followed suit, and thus the cycle was complete. Most would take this as a lesson that any comprehensive climate treaty would require the support of the U.S. and China.

Interestingly, all of the aforementioned agreements and deals failed to be ratified in a Republican-controlled Senate… Unusual because some of the most comprehensive and effective U.S. environmental policies were passed under Republican administrations. Look no further than Nixon’s Clean Air Act or H.W. Bush’s Global Change Research Act.[2][3] Republican support ended, as Professor Sims-Gallagher noted, with Newt Gingrich’s “republican revolution” in Congress, with one of the major objectives being deregulation. Another example of individual actors influencing the direction of the climate debate.

The challenge now is to break the vicious cycle of denial and apathy toward climate change. We must be careful with how we use the media though, as Professor Sims-Gallagher stated; the media’s cynical, almost nihilistic coverage dissuades optimistic advocates and turns away skeptics. One important step I discussed with the professor was to get the military more involved. The U.S. Department of Defense has made it clear the effects of climate change are a danger to security and military operations.[4] One of the few non-partisan topics is support for the U.S. military. Someone could take advantage of that support to work with the military to present the current problems of climate change to U.S. leaders. So instead of focusing on the abstract and future consequences, we would focus on the real and present dangers of climate change. I believe this rephrasing of the debate would at least be a step in the right direction.

[1] “History Does Not Repeat Itself, But It Rhymes,” Quote Investigator, https://quoteinvestigator.com/2014/01/12/history-rhymes/.