Difficult Questions at the End of the Week

By World Peace Foundation On January 9, 2015

The below statement is from our colleagues at Tactical Technology Collective.

It is unusual for Tactical Tech to comment on a current, political event; however, the attack on the artists and journalists working for the French magazine, Charlie Hebdo, has particular significance for our work.

Over the past 12 years Tactical Tech has been dedicated to promoting the genius of beautiful trouble: the artful exposure of the abuses and misuses of power, the charming, devious tactics of irony, and the power of creative and visual expression to truly engage the public in debate. It brings to mind the work of Syrian cartoonist Ali Ferzat who created dark visual ripostes to those in power, even exchanging his pen for his middle finger after the regime broke his hands for doing so. This raises difficult and troublesome questions. Does the art of debate have to offend to be effective? What are the limits of defending the right to offend? These are things many of us are and have struggled with, and will continue to contemplate in the coming months. 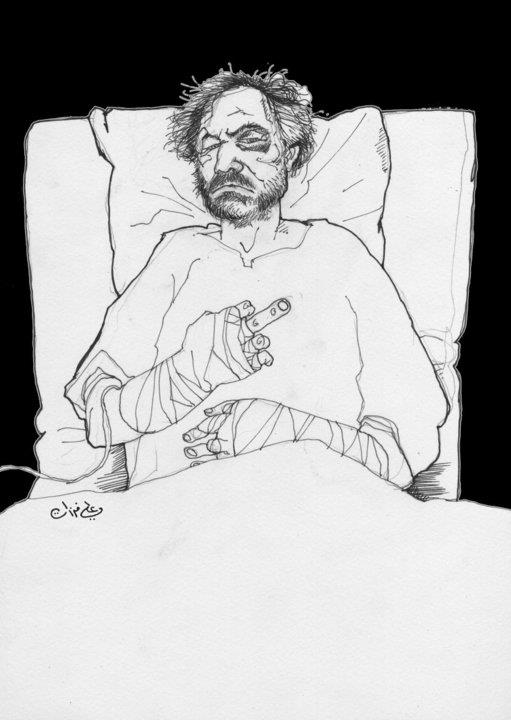 The very difficult thing we have to confront now is the reality that this is going to create fresh and newly strengthened arguments for increased digital surveillance and erosions of privacy.  It is going to be harder for us, and many we work with, to argue convincingly for the right to digital security and privacy. It is also going to further marginalise communities already facing xenophobia and racism. It is also possible that we will see a more segregated and regulated world. Many of us will be giving up fundamental freedoms in exchange for promises of safety and security.  In our view this will also put more pressure on our sector.

Many friends and partners who have worked with us have been dedicated to helping protect those who are at risk for engaging in non violent activism. Many of us have lost friends and colleagues, and watched helplessly as friends have been imprisoned;  and some of us have directly seen the consequences of what it means to work under such pressure. Through it all, we have believed in – and continue to – the tiny acts of defiance, questioning and bravery, and the creativity and determination that comes with it to make it work.

There are many around the world who use their creativity to resist, remain critical and ask difficult questions that fall outside of popular political and ideological narratives. We take this moment to recognise them show our respect and thanks.