Displacement and the City

I recently came across a very interesting research proposal which was focused (in part) on the following question: How do public authorities in Central Africa respond to the displacement and return of refugees and migrants? Public authorities were defined as all forms of authority greater than the family, for instance, clans, religious institutions, aid agencies, civil society organizations, rebel militia, and different state authorities like the police, the army, etc.

Parts of Central Africa have witnessed large-scale displacement due to violence, so this is a particularly pertinent question for that region, but the question is equally applicable to other places – for instance, the Horn of Africa and the greater Middle East. Broadening the lens of analysis to include experiences of displacement in other parts of the world forces us to confront an empirical reality: the majority of people displaced by conflict, climatic crises and persecution today live in cities and towns of the ‘global South’. How do their experiences complicate this analysis?

Much can, and has been said about the movement of people from, within, and into urban spaces – I cannot do justice to those debates here. Instead, I would like to focus on one broad point: in many parts of the world, the relationship between ‘displacement’, ‘return’ and ‘public authority’ cannot be understood independently of the everyday politics of the urban poor. Obviously, contexts of displacement and settlement differ drastically – this post does not outline generalizable truths about those experiences; it tries to shift the focus of analysis from the bare fact of displacement to the everyday politics of the displaced. 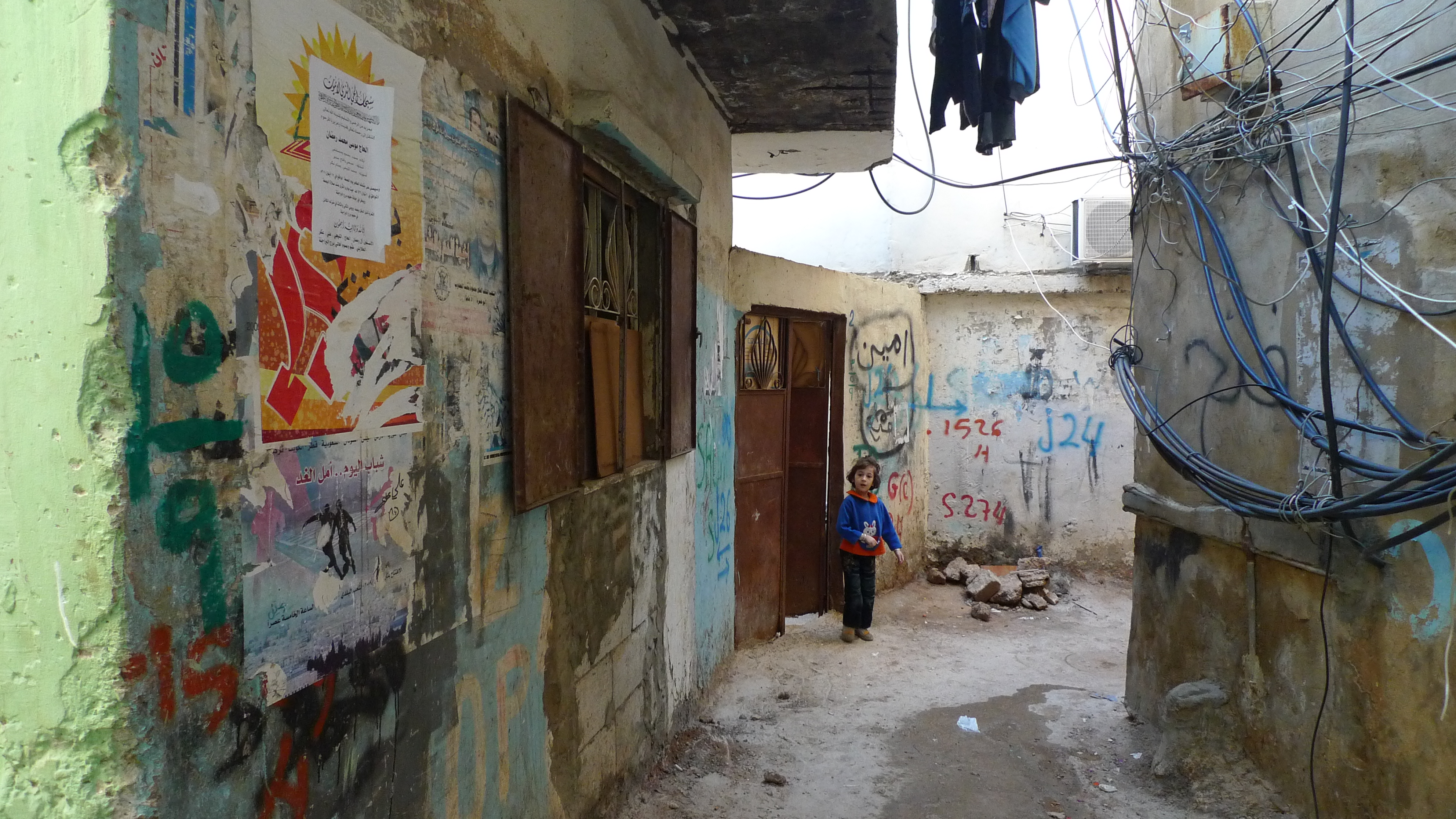 According to UNHCR, more than 60% of the world’s 19.5 million refugees[1] and more than 80% of its 34 million Internally Displaced Person’s (IDP’s) live in urban areas. Most of these urban spaces are in developing or poorer countries. These numbers are necessarily inaccurate and dated, and UNHCR’s recent assessments suggest that the numbers of those displaced to urban areas may well be higher. This is unsurprising, given how difficult it is to count refugees in urban settings.

The connections between displacement and urbanization are not new. The compulsory exchange of populations between Greece and Turkey after the 1923 Lausanne Convention resulted in over a million refugees being absorbed by Greece; many settled on the outskirts of cities, and irrevocably shaped patterns of Greek urbanization, with effects well into the 1970’s.[2] In similar vein, De Waal has pointed out how IDP’s fleeing ethnic cleansing and land seizures in Darfur became urban migrants and squatters, influencing an accelerated process of urbanization.[3]

The displaced have good reasons to move to urban areas. The increasingly protracted nature of refugee crises means that refugees often spend a long time, even generations in exile. By some estimates, the average duration of a refugee situation increased from about 9 years in 1993 to about 20 years by 2010.[4] The ‘rural refugee camp’ is an increasingly limited tool in such circumstances; these camps have been associated with increased poverty and unemployment, inadequate educational services and psychological problems among refugee populations.[5] In contrast, cities offer some (albeit limited) opportunities for economic mobility, as well as anonymity and physical freedom.[6] Here, the displaced may be able to access markets, social networks and find employment in the informal sector.

In cities, refugees and IDP’s join the ranks of the urban poor and other migrants (citizens and non-citizens alike). Their lives remain precariously balanced between temporary safety and opportunities for economic advancement in the informal economy on one hand, but at risk of exploitation by state and non-state actors (such as the police, immigration officials and hostile national populations) on the other. In short, they become part of the complex politics of urban margins: spaces characterized by a combination of informality, resilience, precarity, violence and insecurity for citizens and non-citizens alike. 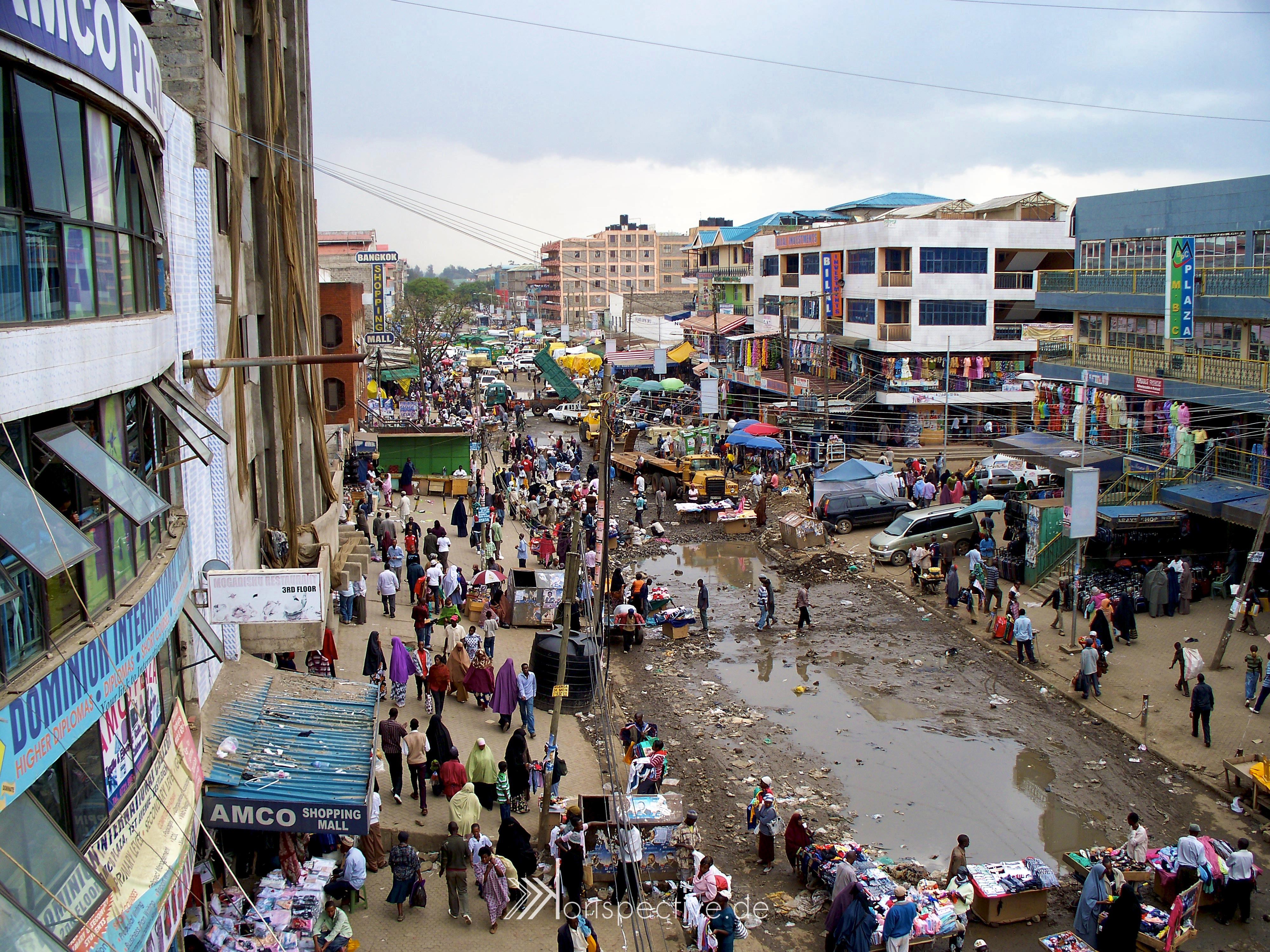 Consider the case of Syrian refugees in Beirut.

Around 25% of the 1 million Syrian refugees in Lebanon have settled in Beirut, attracted by livelihood opportunities, and influenced by historical networks of migration from Syria. This has placed tremendous pressure on basic municipal services such as health and sanitation, waste disposal, and water and electricity supply, and exacerbated Lebanon’s acute shortage of affordable housing.[7]

This urban setting has created both opportunities and vulnerabilities for refugees. On one hand, the informal housing sector has reacted with surprising resilience to the influx of newcomers. Living spaces have been built and sub-divided in contravention of planning regulations (in some cases reduced to a room and a wash-basin). Rental terms are largely undocumented but there appear to be clear agreed standards for tenancy which are generally (although not always) adhered to, for instance how frequently rent can be increased, the number of families who can occupy a living space, etc. Neighborhoods which used to earlier be dominated by single male migrant workers appear safer due to the presence of families.

At the same time, the housing market has become more precarious. Increased rents have attracted middlemen who have taken over management of the rental properties from landlords who have left the neighborhood. Lebanese families have moved to areas which are not accessible to refugees, where they are able to access better housing at the same prices. The threat of eviction for non-payment of rent is constant, and is backed by violence, with realtors drawing on the support of local strongmen, armed members of political parties and policemen.

The first group of rural Shia migrants who began moving to Beirut’s urban peripheries in the 1940’s and 1950’s, experienced similar challenges.[8] Initially, they were also excluded from the housing market, prevented from voting in elections (as a result of Lebanon’s voter registration laws), exploited by landlords, and were unable to access public services.

My point is that there are both similarities and differences between the ways in which refugees and the urban poor establish themselves in cities; they cooperate and compete for similar resources. Their relationship may be one of co-existence or antagonism, but each of these play out within the broader frames of urban poverty. 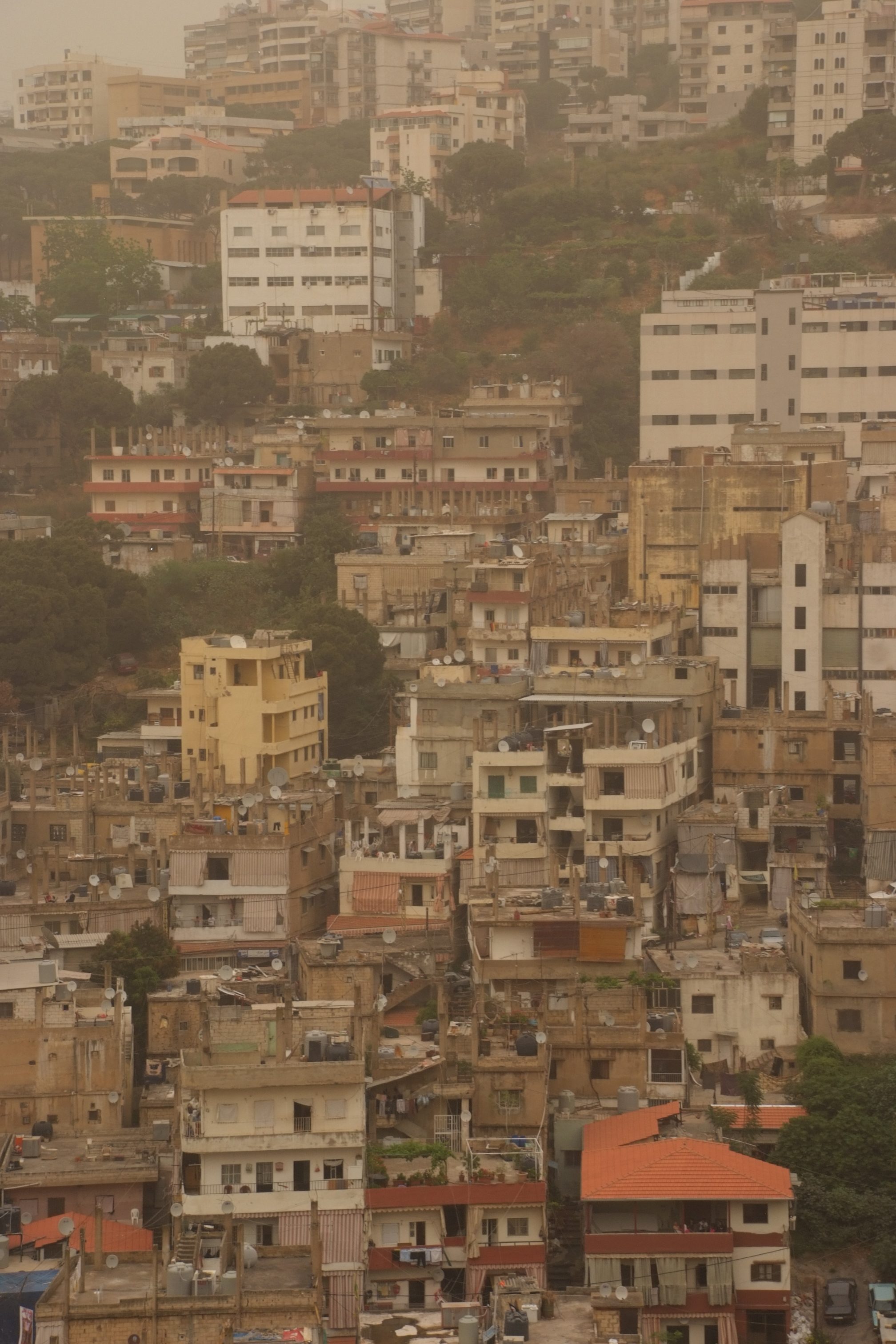 Beirut slums (Photo by: By Beatriz Posada Alonso (Own work))

The displaced and the politics of urban poverty

Migrants, refugees and IDP’s engage with the politics of urban poverty in multiple, and often contradictory ways. I want to draw attention to one point, in particular, which could help add nuance to understandings of ‘displacement’ and ‘public authority’.

The displaced often engage in urban politics using a logic of ‘utility’.[9] They cooperate and take political action to ensure that they can use and access the benefits of being in an urban space – for example, employment in the informal sector, schooling for their children, basic public services, etc. As a result, their engagement may not be motivated by the ideas of creating enduring social bonds with other members of the urban poor, or participating in larger development projects.

In this context, what does it mean to be displaced, or to return? Refugees/IDP’s may be displaced, they may live in cities temporarily (and engage public authorities in pursuit of limited objectives), they may return to their homes for some time or for good, or even move on, to yet other places. This pattern may be repeated multiple times, and may even render the word ‘return’ redundant. In cities, conditioned by unstable land tenure, lack of legal status, pervasive violence and ongoing economic deprivation, the politics of the displaced take place through practical, everyday, action – building precarious houses from scrap/waste material, black marketeering, identity theft, and sometimes collective organization to arrange funerals and counter anti-deportation drives.

It is worth noting that the ability of refugees to engage in everyday politics, the livelihoods available to them, and the vulnerabilities created by displacement and dislocation are highly gendered. Abusharaf has written compellingly, for instance, about how South Sudanese women in IDP camps on Khartoum’s outskirts (prior to the secession of South Sudan) adopted various cultural practices from their poor urban neighbours as they negotiated prejudice, racial discrimination and violence in their daily lives. These included henna (body paint), dukhan (smoke baths) and in some cases, even female circumcision. Instrumental renegotiation of personal identity allowed these displaced (and economically marginalized) women to form communities within shantytowns, which they could draw on for support in times of need.[10]

Displacement and public authority affect and shape each other; this much is self-evident. But how? I would argue that these cities are sites of political conflict and social change where refugees and the urban poor generate and manipulate identities, self-organize, encroach, squat and both cooperate and compete with each other.[11] Social change is driven slowly and incrementally by the pursuit of everyday pragmatic objectives. We cannot understand either ‘displacement’ or ‘public authority’ without paying close attention to the connections between urban poverty, the (im)possibility of participation in urban politics, formal and informal political actors, practices of neoliberal governance characterized by shrinking (privatized) urban service delivery, and everyday violence.

[1] This includes about 5 million refugees of Palestinian origin, who fall within UNRWA’s protection mandate.