Accountability for Starvation Crimes: Yemen Towards a world with a greatly reduced arms trade?

September 2019 Employee of the Month: Jacob Rees-Mogg, MP, aka “The Sovereign Individual”

What is the WPF ‘Employee of the Month’? Learn more here.

Jacob Rees-Mogg MP, leader of the House of Commons, was pictured languidly taking a nap in the middle of the most momentous debate in the British Parliament for many decades. 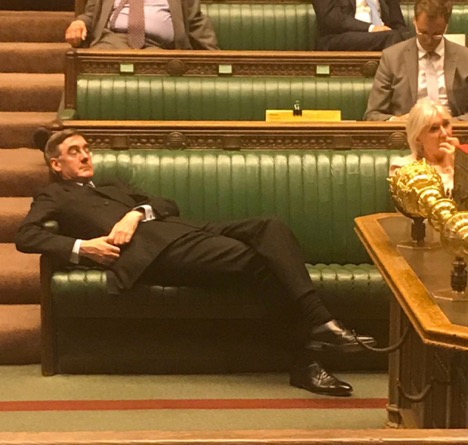 Rees-Mogg had earlier dismissed the motion for Parliament to take control of its agenda, to stop a no-deal Brexit, as “constitutionally irregular.” His idiosyncratic concept of parliamentarians’ role—in the current context—is to serve as the emissaries of the people who voted for Brexit.

One of the constant themes of the Brexit gang that has seized control of the Conservative Party is the restoration of British sovereignty. But, just as the British constitution is unwritten, so too sovereignty is a mystical and elusive concept.

Rees-Mogg’s body language and his disregard for the norms of democratic politics suggest that he in fact sees himself as the “sovereign individual”, as encapsulated in the book written by his father William Rees-Mogg and James Davidson, The Sovereign Individual: Mastering the Transition to the Information Age. In this book they envision a new world order in which the ultra-wealthy operate according to rules that they write (and rewrite) for themselves, floating above society. They write:

“The new Sovereign Individual will operate like the gods of myth in the same physical environment as the ordinary, subject citizen, but in a separate realm politically. Commanding vastly greater resources and beyond the reach of many forms of compulsion, the Sovereign Individual will redesign governments and reconfigure economies in the new millennium. The full implications of this change are all but unimaginable.”

Jacob Rees-Mogg has said: “My father, with whom I discussed all aspects of politics and finance, was the greatest influence in my professional life.” So when he speaks of sovereignty in the context of Brexit, the task of exiting from the European Union would appear to be only the first step for the “financially Sovereign Individual” to escape from the shackles of the failing nation state and its tax-and-redistribute system, into a Utopia of self-realization made possible by the triumph of ultra-capitalism over government. But the implications of the Rees-Mogg doctrine are quite imaginable.

As post-script, I note that the below cartoon has been hanging in our office since the June 2016 Brexit referendum. 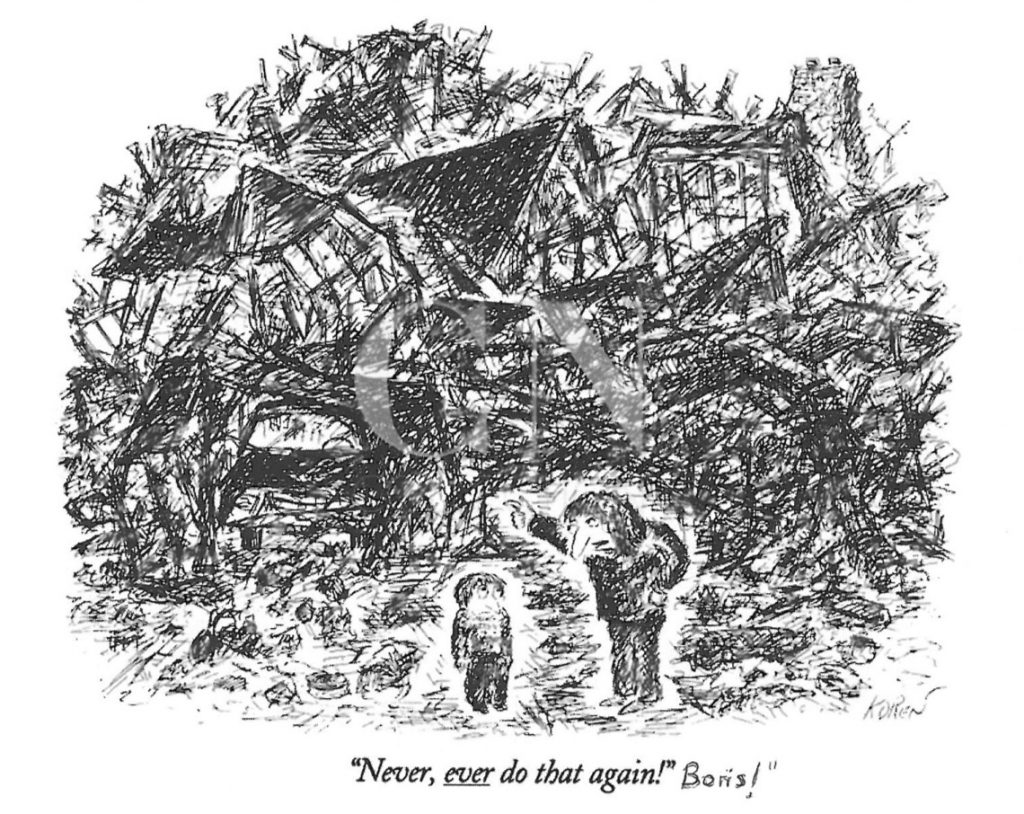