Transnational Conflict in Africa: A New Field of Study and a Shift in Policy Priorities Employee of the Month November 2019: Issayas Afewerki

The single most important reason for the award of the Nobel Peace Prize to Ethiopia’s Abiy Ahmed was his initiative last year to make peace with Eritrea. This is an occasion to reflect on the question, does Africa need more inter-state peacemaking? The answer is, yes it should. The Nobel award should alert policymakers to an under-appreciated danger to peace and security in Africa: inter-state war, either overt or—more likely—covert and by using proxies. The threat is growing and can easily be predicted, and now is a good moment to put it on the policy radar.

This analysis goes against the well-established wisdom that asserts that African states frequently go to war, but not with one another. Africa’s wars are almost always described as civil wars. Analyses of security threats in the continent focus on fragile and failing states, ethnic rivalries, violent extremism and conflict over natural resources. African governments are seen as too weak to project power as far as their borders, let alone across them. Closer analysis suggests this standard story misses an important element in the picture: inter-state conflict. In Africa, this rarely takes the form of conventional wars over boundaries or invasions to install a new regime. Instead, armed rivalry takes different, disguised forms.

This month, Ethiopian Prime Minister Abiy Ahmed was awarded the Nobel Peace Prize for the bold steps he took last year to make peace with Eritrea.

Between 1998 and 2000, the two countries fought an extremely bloody border war. On the ground, it was World War I-style trench warfare; in the air, there were dogfights between fourth-generation jet fighters. An estimated 80,000 young men and women died, almost all of them soldiers who perished in mass infantry attacks. Ethiopia gradually gained the upper hand, launching a vast ground offensive in the spring of 2000 that cut through the defending Eritrean forces and threatened to capture the capital, Asmara. That didn’t happen: The Ethiopians agreed a cease-fire and the terms of a peace deal, signed in Algiers soon after the offensive. But the terms of the peace deal were never implemented. Notably, when an international boundary commission awarded a small but symbolically crucial piece of land called Badme, where the war had started, to Eritrea, Ethiopia refused to hand it over.

For almost 20 years, the two countries were locked in a cold war, with their armies mobilized in force along their common border. Communities were divided, trade was cut, and vast numbers of Eritrean youth served indefinite compulsory military service on the front line. Meanwhile, the two governments did everything they could to destabilize each other by supporting each other’s political opposition, including guerrilla groups that infiltrated across the border. In 2009, Eritrea’s support for anti-Ethiopian jihadi groups in Somalia brought down the wrath of the U.N. Security Council, which imposed a draconian sanctions regime on the country—one that continued even after Eritrea abandoned its backing for those groups three years later.

Shortly after coming to power last year, Ethiopia’s Ahmed cut this Gordian knot and flew to the Eritrean capital Asmara to offer peace. He embraced Eritrean President Isaias Afwerki, opened the border and promised to implement the controversial boundary ruling. It was a bold move—precisely the kind of peacemaking that the Nobel committee has had in mind for its peace prizes since they were established in 1901—and Ahmed has been appropriately honored. 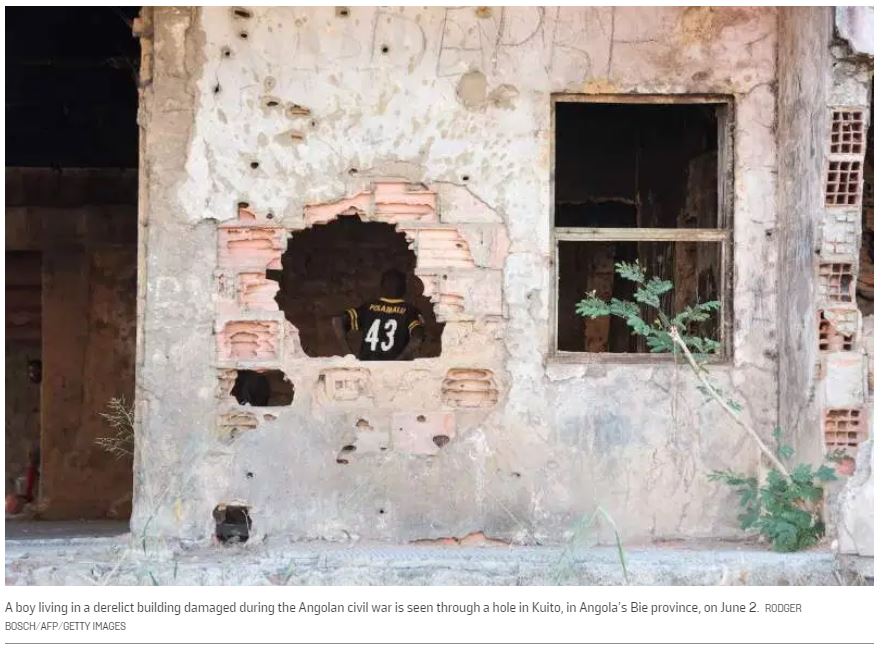