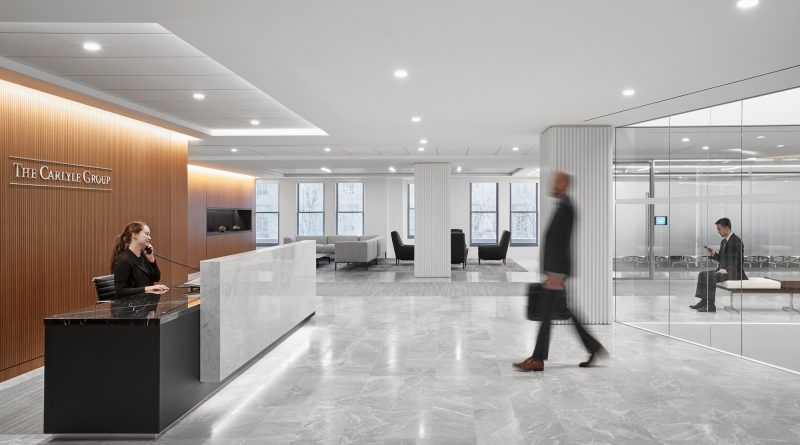 Originally published by Bloomberg in May 2021, reprinted by The Thirty Percent Coalition

Carlyle Group Inc. is the latest company to tie compensation of its chief executive officer to the firm’s performance on certain diversity and inclusion goals as corporate America tries to make good on promises to boost underrepresented talent.

Kewsong Lee’s pay, which totaled $16.4 million last year, will be measured against a “comprehensive set of metrics” including the hiring and development of an inclusive culture, as well as meeting the company’s target of having 30% of board seats of its portfolio companies filled by diverse candidates by 2023, according to Kara Helander, chief diversity, equity and inclusion officer at Carlyle. Year-end performance bonuses will be contingent on meeting individual diversity objectives, per a firm spokesperson.

“Reviewing our progress in each of our groups around DEI has been part of our rhythm for the last few years,” Helander said in an interview. “What we’re doing now is we’re making it a more explicit part of our compensation across the board.”

Carlyle is also launching an incentive program that will reward employees who have stood out in their contributions to progressing diversity. Award recipients, who will be nominated by their peers and chosen by group heads, will either receive a grant of restricted stock units or cash.

The firm declined to specify how much money will be tied to the compensation programs.

More than half of Carlyle’s $260 billion in assets under management is managed by women, according to its website. In 2020, 63% of the firm’s hires in the U.S. were women or ethnic minorities.

With the Women of Sovereign Wealth Funds Initiative, we at SovereigNet hope to encourage dialogue amongst SWFs and other public investors, to promote and implement a stronger gender diversity policies which will lead to robust decision making and overall improved outcomes for the investment community.