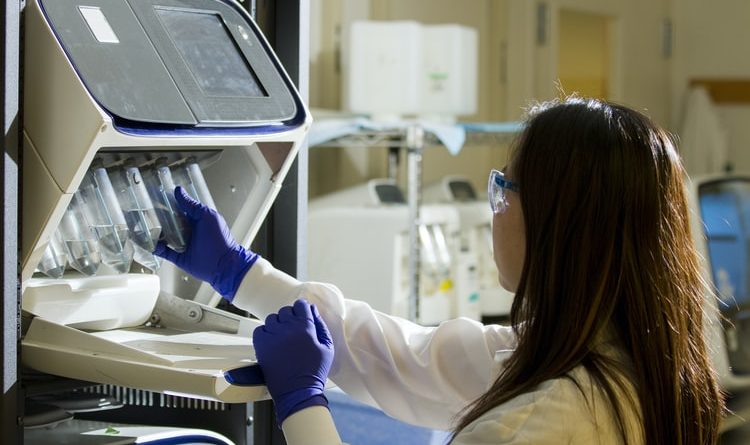 Sovereign wealth funds were active investors in the technology and life sciences sectors between July 2019 – September 2020 with 25% and 17.6% of total deal volume going to each sector respectively according to The Sovereign Wealth Funds 2020 Report. In total, there were 11 deals made in pharma and 10 deals made in biotech.