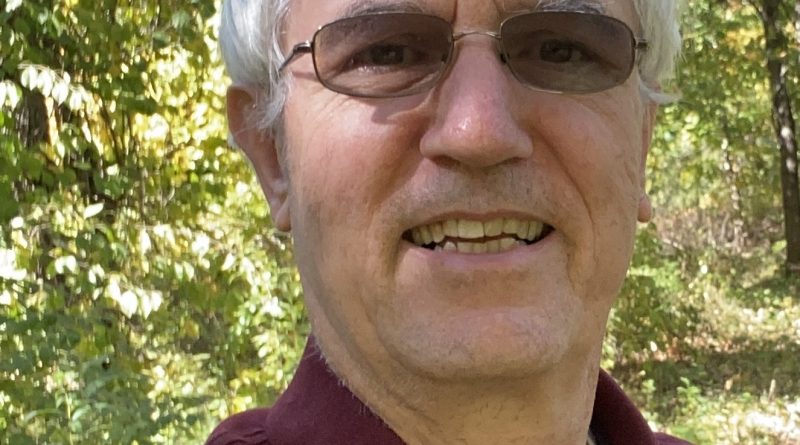 This spring we are running a series on creative assessments faculty are running in their courses.  In this interview Professor Christoph Borgers describes how he uses journals to empower students to choose their own adventure as they learn mathematics.  The interview has been edited for clarity & brevity.

What motivated you to integrate student journals into your Mathematics courses?

I have used journaling in a few classes over several semesters. The first course in which I did this is called Non-linear Dynamics and Chaos.  It is a class in which there are many interesting and fun things to pursue, and many applications of mathematical principles.  Different students find different applications interesting, so, years ago I had this thought that perhaps it would be nice for the students to each pursue those applications they find particularly interesting. And then I thought, well, if I ask them to record what they do, instead of telling them what to do, that would be a mechanism by which to accomplish that.  I discovered that this approach really engaged some of the students tremendously, because all of a sudden this became their project rather than my project.  So, the core motivation in that course was to try to get students more engaged by letting them explore questions they found interesting as freely as possible.

In another course on data analysis, the motivation was a little different. Especially in recent years, this class has students with tremendously different backgrounds.  Some of them are very strong math majors, and know a lot about mathematics when they enter.  Others know a lot about other subjects, but not so much about mathematics.  In their majors, maybe the last time they thought about mathematics was several years ago, and they have forgotten much of what they used to know.  For example, there are students entering this class who took linear algebra 6 years ago, and they really don’t remember so much about it. I had a student who came to me at the beginning of the semester and said, “I’m going to drop this course, because I don’t remember any linear algebra”.  That gave me the idea of saying to the student: “This course also serves the purpose of teaching the use of linear algebra.  If you see applications of linear algebra here which motivate you to learn linear algebra, I’lI give you an A if you do a good job pursuing that.” And he stayed, and he did an excellent job. The students’ journals, I find, are perfect for that kind of thing – they help the students identify and choose their own adventure.

What did the journals look like in your class?

I don’t usually offer prompts, but I might suggest published papers to look into if they are interested in thinking more about something we do in class.  It’s never been such that anything was obligatory or very constrained, just that they could turn their attention to and think about what they found most interesting.  I’ve also learned to offer “assignments” to students, which, if they wanted to, they could use as the subject of their journal entry for the week. This, of course, undermines the purpose of the journal to some extent, but I have found it helpful for some students who need a suggestion about where to focus.

It’s very, very different for different students.  In my class last semester when I mentioned planetary motion as an application of ordinary differential equations, I had one student who took a real interest.  This student was completely fascinated by that application, and spent a couple of weeks doing nothing other than trying to understand what the equations that shoot a spacecraft somewhere look like, and how you solve them.  There was another student in that class who said that he was going to implement math problems as much as possible in the MATLAB programming language. So, that semester he didn’t do any math on paper, but instead wrote programs.  That was fantastic!  Because in writing these programs he had to learn what we were talking about in class, and programming became a different way of thinking about the math problems and solutions.

How do you grade the journals?

Mostly, the journals are just a way of making the students engage with and think about the content, so I don’t grade the journals for the quality of writing.  I review them to see whether the students were engaged, thought about the content in a real way, and made progress in their understanding.  Last year, I met every single student (20 total) on Zoom once a week for 15 minutes. I said to each of them, “So what have you been thinking about?” I didn’t always look at what they had written, but they would talk about what they had read, or share some of their writing in the chat.  That worked pretty well, and very quickly I knew where everyone was.

I actually find it very difficult to give harsh grades for the journals students have written.  I have a grading scheme that results in a nice grade, except for the rare case when a student does absolutely nothing.  So, the grading scheme has the effect of inflating the grades, which I personally don’t object to too much.

How have students responded to journaling?

Most students like it because they can do what they want to do, rather than having to do a list of problems they may or may not find interesting to work on.  If they find one particular application interesting, they can do that rather than another.

My all-time favorite comment was from the first time I used journals: “I’ve learned more from this class than from any other I’ve taken at Tufts University, please don’t do this again.”  That comment contains such a juxtaposition. I think the student meant they had learned more than ever before, but that was because they had to work so hard on it, and didn’t like feeling forced to work so hard.  I had another student who was going to England, and he thought this fit very well with the way of teaching in a tutorial, and he liked it very much.

I have to say there are students, not so many, but occasionally a few who really don’t like this at all.  I had one student who said, “I think what you are doing is the right way to teach, but I don’t like this.  It’s not how I was taught math.  I’m used to being told which problems to solve, and then proving I know how to solve them.”  He couldn’t get engaged with the course, because he was waiting for these problems to be given to him.

What might you recommend to other faculty considering a similar approach?

The enhanced engagement is of course desirable, and also, as I mentioned, journals are a way of accommodating students with different backgrounds in the same classroom.  It works better in classes where there is not a specific body of knowledge that has to be transmitted, and where nothing really hinges on all students doing a particular set of things.

One thing that I have learned is that it’s very time consuming, because one has to have regular check-in meetings with the students to address their questions about whether or not they’re doing what’s expected of them.  Maybe once a week is more than one needs, but very regular meetings are required.  The first time I used this, I had them report every three weeks and I’ve found since then that was too infrequent.

Regular quality feedback is important for the students, and hard to achieve. You have to find the time to collect their written journals and read through each one.  The main issue is how to do this without being overwhelmed by it. That said, if you grade homework problems, giving quality feedback can also take overwhelming amounts of time. I wonder whether there are other ideas that would be useful: Having students read and comment on each other’s journals perhaps? Having some students present their journal entries in class, even if just very briefly? Group journals? 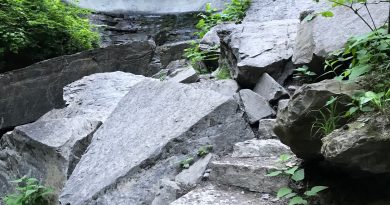 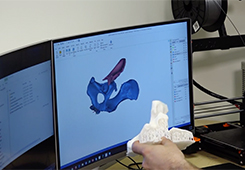 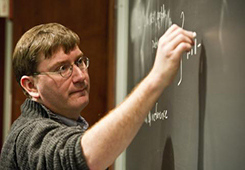 Pulling Out All the Stops: Engaging Students in Learning Computer Science