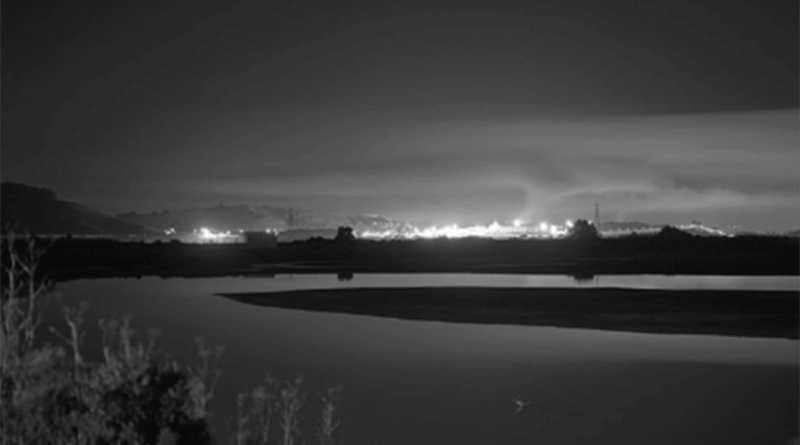 On March 28th, the Federal Bureau of Prisons reported the first death of someone in their custody: Patrick Jones, a 49-year old man held at Oakdale FCI in Louisiana, who had “complained of a persistent cough.” In the press release announcing Jones’s death, the BOP noted that he was evaluated by their staff on March 19th and then transported to the local hospital where he tested positive. He was put on a ventilator on March 20th, and died eight days later.

Our new occasional paper, “96 Deaths in Detention: a view of COVID-19 in the Federal Bureau of Prisons as captured in death notices” (World Peace Foundation Occasional Paper 23, August 26, 2020), by Bridget Conley and Matthew Siegel analyzes all 96 press releases issued by the BOP for each of these COVID-19 related deaths.

The press releases, what we are calling “death notices,” provide stark details about the person and key dates in the progression of the virus. Analysis of all 96 death notices reveals patterns whereby extremely sick people rarely received medical attention before their symptoms overwhelmed them. The notices, published by the BOP, help confirm the picture previously told by incarcerated people, advocates, lawyers, and journalists of inadequate medical attention in prisons run by the United States government.

Part One provides background on the epidemic in American prisons, with focus on the BOP facilities. Part Two presents analysis of the 96 death notices, discussing trends and anomalous cases. Adding detail from outside the perspective of the BOP, Part Three turns to stories of people who died as covered in media accounts to illustrate concerns that have been raised about BOP’s handling of the epidemic. Part Four concludes.