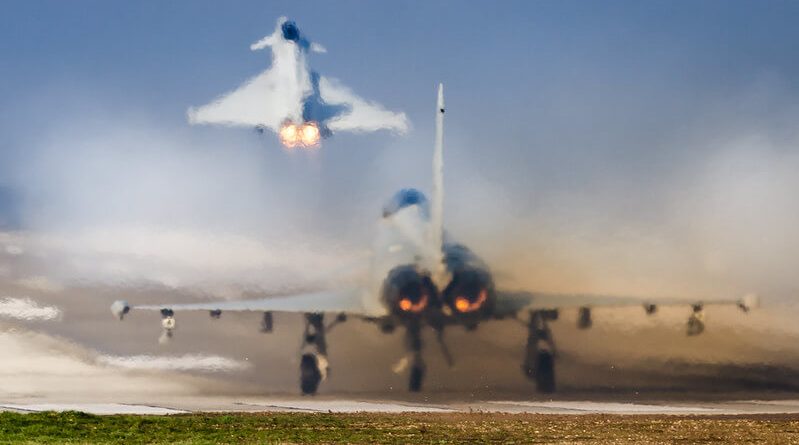 The use of third-parties in corrupt international arms deals is ubiquitous. Agents and intermediaries play a role in many of the cases included in the World Peace Foundation’s Compendium of Arms Trade Corruption  Indeed, their near-universal appearance in the compendium entries means that merely highlighting their presence reveals little. It is the variety of roles these actors have played in arms deals that demands greater attention. This paper presents a preliminary typology of arms trade intermediaries as encountered in the more than 40 cases of corruption in the compendium. The five categories defined and described are: sales agents, national conduits, gate- keepers, money-launderers, and offset managers.

Along with describing and classifying third-parties involved in corrupt arms deals, this paper also argues that most third-parties in the arms trade are valued as experts on the local political economy of a single country—or, at times, a group of countries with overlapping political cultures and elites. Rather than being globe-trotting shadow brokers with influence and connections all around the world, independent third-parties are usually geographically limited in their usefulness and have highly specific business and political knowledge. This type of localized third-party, which this paper dubs “national conduits,” predominate within the cases in the compendium. They are supplemented by lesser numbers of sales agents, gatekeepers, money-launderers, and offset brokers, some of which play multiple roles at once. Each of these types will be defined and discussed in this study.

Read the complete paper, “A typology of corrupt third-parties in the legal arms trade” by Xiaodon Liang. 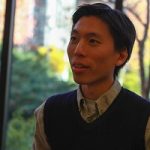 Xiaodon Liang is a Research Assistant in the Global Arms Trade and Corruption program at the WPF. He is also a PhD candidate at The Fletcher School of Law and Diplomacy, studying the intersection of civil-military relations and arms production programs.