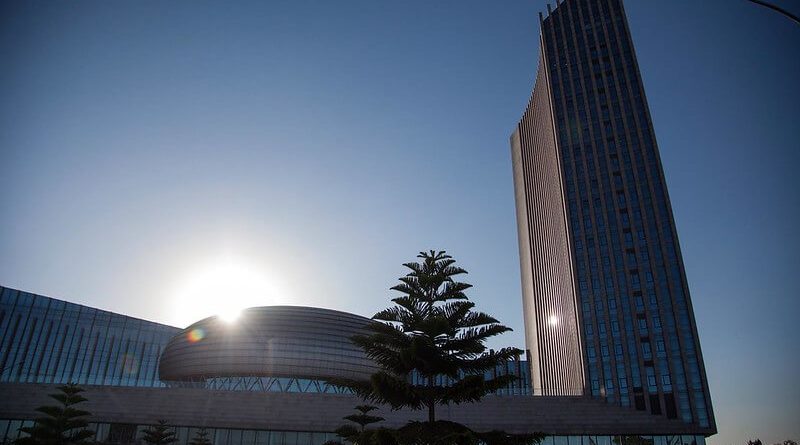 In July 2016, the World Peace Foundation released its report, ‘African Politics African Peace.’ The Report is the most extensive review of the African Union’s peace missions ever conducted.  It charts an agenda for peace in Africa, focusing on how the African Union can implement its norms and use its instruments to prevent and resolve armed conflicts.  It is an independent report of the World Peace Foundation, supported by the African Union.  It is based on detailed case studies and cross-cutting research, and draws on consultations with leading experts, peacekeepers, and mediators. It covers African peace and security norms and mechanisms, including conflict prevention, conflict mediation, political missions and the spectrum of military peace operations.“Peace missions” include political engagement and peace support operations.

The report was launched on July 21, 2016 in Addis Ababa. Its main findings, recommendations and full text are available below. You can also access the case studies and research that helped to inform the report, as well as downloadable versions of all charts used in the report and two short videos conveying the main ideas of the report.

This study was initiated in December 2014 as a contribution to the African Union’s review of peace missions in Africa, with a view to informing the policies of the AU related to peacekeeping operations, stabilization/enforcement missions, conflict prevention, conflict mediation and political missions.  Amb. Smail Chergui, AU Commissioner for Peace and Security, supported the project throughout. In this regard, the World Peace Foundation initially produced a briefing, “Peace Missions in Africa: Constraints, Challenges, and Opportunities” (March 2015) by Mulugeta Gebrehiwot Berhe and Alex de Waal, to assist the AU Commission in its engagement with the UN High-level Independent Panel on Peace Operations.The final report of the review process, African Politics, African Peace was launched on July 21, 2016.

We are particularly pleased that the preface to the report was jointly authored by former South African President Thabo Mbeki and Algerian/United Nations diplomat Lakhdar Brahimi, and the report was presented to the African Union Commissioner for Peace and Security, Smail Chergui, in July 2016.

After the African Union was founded in 2000, the level of armed conflict in Africa dropped to an all-time low. But today conflicts are again increasing—due to conflicted government transitions, inter-state rivalries, and violent extremism.
The African Union should return to its founding principles of collective security, constitutional democracy, solidarity for protecting civilians from violence across borders, and inclusivity in peace processes..
Africa’s

The Report emphasizes the “primacy of the political”: