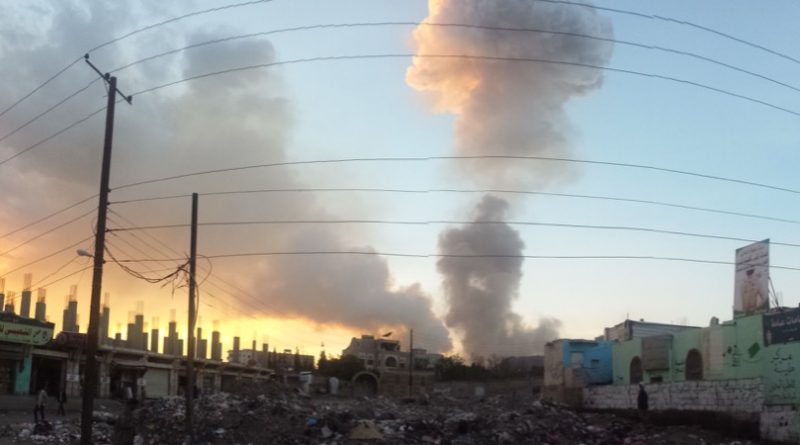 Hosted by the Forum on the Arms Trade and sponsored by the World Peace Foundation, Center for Responsive Politics, and Program on Civil-Military Relations in Arab States at the Malcolm H. Kerr Carnegie Middle East Center.

Join in a discussion for the launch of “Business as Usual: How major weapons exporters arm the world’s conflicts” — the initial report at the midpoint of a two-year project examining defense industries, foreign policy and armed conflict.

Over the past decades, international efforts have increasingly sought to control arms exports to countries where conflicts are taking place, especially where such conflicts involve human rights abuses and violations of international humanitarian law (IHL). This first report looks at the top 11 arms exporters, examining whether export control measures – including international treaties, national legislation and policy, and the EU Common Position – correspond to actual, empirical, changes in practice on the part of arms suppliers.

Director, US Program, Center for Civilians in Conflict (CIVIC) 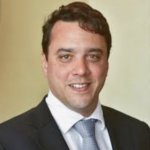 Lawyer, formerly of the UK Foreign and Commonwealth Office 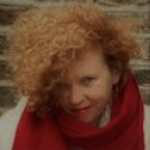 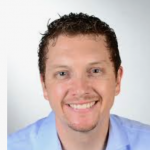 This report is part of the WPF research program, “Defense industries, Foreign Policy, and Armed Conflict,” support for which was provided in part by a grant from Carnegie Corporation of New York.