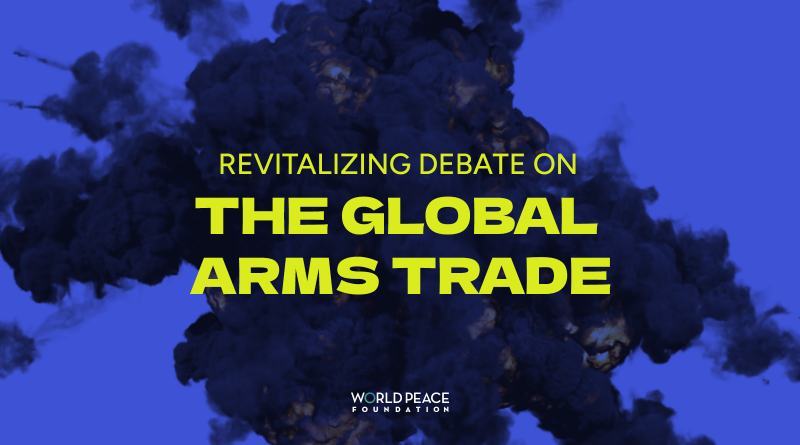 This research program is funded in part by the Carnegie Corporation of New York. It aims to invigorate debate and policy about the arms trade through integrating the trade into other areas of policy, research, and activism, and re-energizing discussions through the engagement of a younger generation. Today the arms trade is bolstered by the perceived convergence of state and corporate interests, and protected by a highly technical and opaque veil of national security. The veil functions not only to obscure the details of particular trade transactions, it shifts attention so that the trade is rarely even visible. When policymakers speak of national security and strategic partnerships, too often these concepts take material form in the production and trade of weaponry. One result of this are troubling arms races in the MENA region, across Asia, and eastern Europe with the active participation of the world’s arms exporters. In public discussions and policy debates, these troubling trends are largely ignored – or if addressed at all, done so only obliquely.

The invisibility of the trade both causes and is caused by the isolation of debates about the trade into a niche area, rather than foregrounded as a dangerous limitation of today’s dominant security practices. This was not always the case. The risks of arms build-ups, fueling proxy wars and profiteering from conflict have been more visible at various points in contemporary history, notably following periods of armed conflict involving “Great Powers” – the very states that are among the primary producers of weapon systems. Further, it need not be the case today.  The first step towards invigorating debate and policy about the arms trade is to engage actors already concerned with the problems entangled with the trade, and to help make the role of the trade visible. 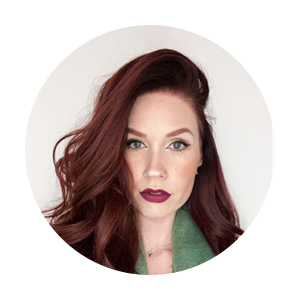 Program Director at the World Peace Foundation, Research Coordinator at the Corruption Tracker, and part of the Forum on Arms Trade’s 2022/2023 cohort of Emerging Experts. 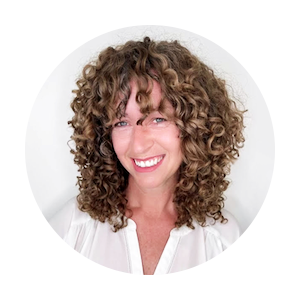 Research Director of the World Peace Foundation and Associate Research Professor at The Fletcher School. Her research focuses on civilian protection issues. 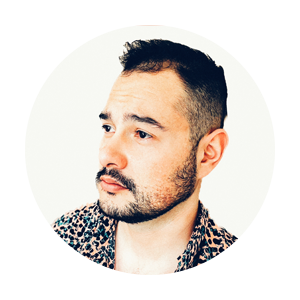 Founder of PlayDeadPixel, with over 12 years of experience in multidisciplinary design and visual communication. 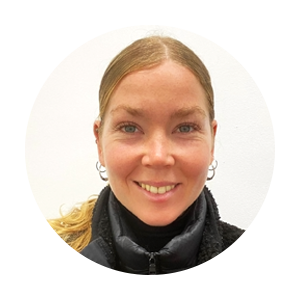 ESRC-funded International Relations PhD student at University of Sussex, and active volunteer at Youth Fusion and Scientists for Global Responsibility. 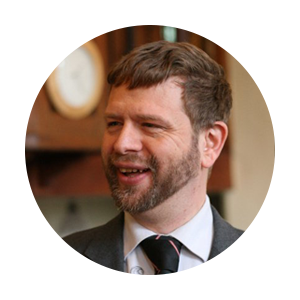 Research Coordinator at Campaign Against Arms Trade and a fellow of the World Peace Foundation, with a particular focus on militarism and security, and the political influence of the arms industry. 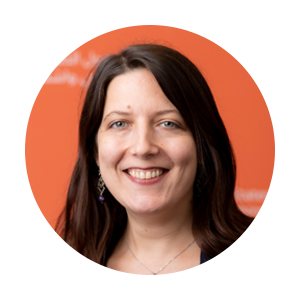 Associate Researcher at the Institute for Peace and Development at the Université Côte d’Azur (Nice, France) and at the World Peace Foundation at Tufts University. 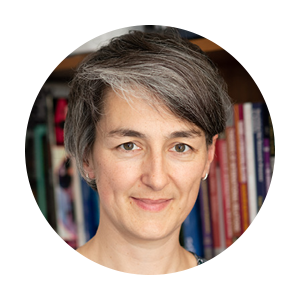 Professor in International Relations at the University of Sussex, UK. Her main research interests are the international arms trade, UK arms export policy, and militarism and security in North-South perspective. 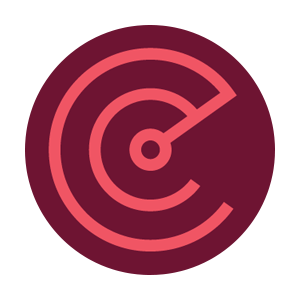 A youth-led project that brings together a network of journalist, academics, and activists, who contribute to an online database documenting cases and allegations of corruption within the arms trade.

This project is made possible in part by a grant from Carnegie Corporation of New York.