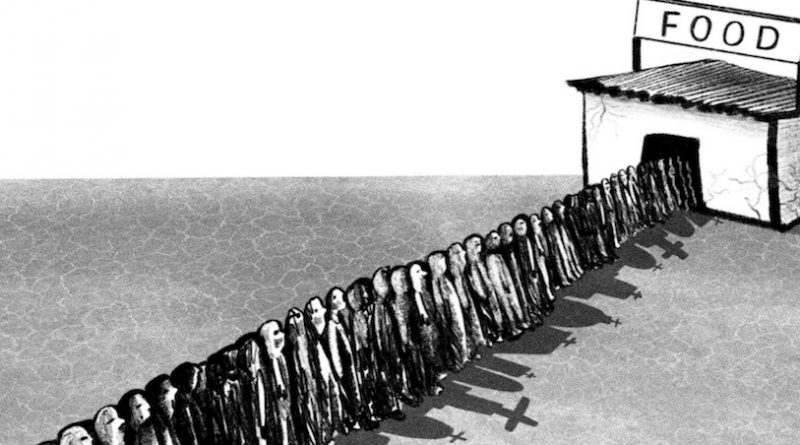 In the seven decades since World War II, the number of people who died from famines fell spectacularly. The drumbeat of 10 million starving every decade faded to a small fraction of that toll, and the near-elimination of famine mortality is one of the great achievements of our time.

Today, however, the global decline in famines and famine deaths has suddenly halted and is being reversed. The increase is not due to climate or natural disaster; it is driven by war, blockade, hostility to humanitarian principles, and a volatile global economy.

This research program includes new data on the history of famines, analysis of famine as a crime, and a collaborative, multi-year research project testing how international law might be brought to bear on the perpetration of mass starvation.

This research program (2018- 2022) was conducted in collaboration with Global Rights Compliance, WPF explored the limits of legal response to mass starvation. A key output is the volume, Accountability for Starvation: Testing the Limits of the Law, eds. Bridget Conley. Alex de Waal, Catriona Murdoch and Wayne Jordash (Oxford University Press, 2022).

The History and Future of Famine

Accountability for Starvation: Testing the Limits of the Law

Mass Starvation: The History and Future of Famine

Is it possible to create a new image of famine that point towards the political and military processes that create conditions in which entire populations are at risk of dying? Four political cartoons offer new ways of imagining famine today. The cartoons were created as part of a collaborative project with Cartoon Movement.

During times of famine, sex, gender and age differences matter. But precisely how and why these factors intersect with famine conditions is an issue of much debate.

WPF with Global Rights Compliance published a series of reports that clarify how international law applies to starvation crimes.

Strategies of the Coalition in the Yemen War

This report by Martha Mundy provides comprehensive analysis of patterns of targeting civilians, agriculture and fishing sites by the Saudi Arabia-led coalition.