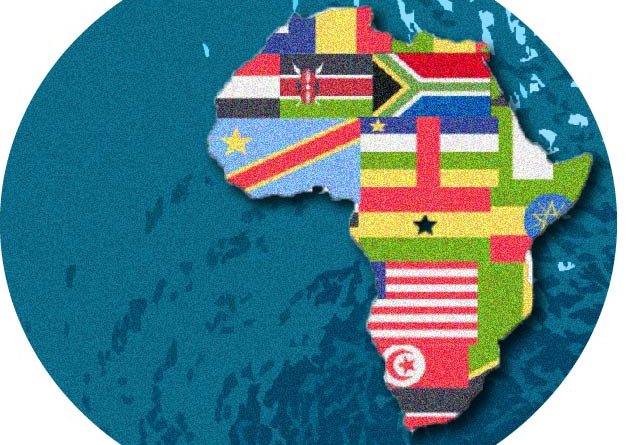 The panel will examine new data that show that most conflict in Africa is internationalized and not solely internal. This establishes a new paradigm that places the inter-state and transnational elements of African conflict firmly at the center of explanations. The paradigm shift has far-reaching implications for how we study African conflicts, and the kinds of interventions necessary to reduce them.

Noel Twagiramungu is a scholar-practitioner of Comparative Politics, International Relations and African Studies. His teaching, research and civic engagement focus on the emerging field of Human Security whose scope cuts across the uneasy relationships between individual freedoms, state power and world order.

Alex de Waal is executive director of the World Peace Foundation and a research professor at The Fletcher School of Law and Diplomacy. Considered one of the foremost experts on Sudan and the Horn of Africa, his scholarship and practice has also probed humanitarian crisis and response, human rights, HIV/AIDS and governance in Africa, and conflict and peacebuilding.

Mulugeta Gebrehiwot  was previously Program Director of the WPF African security sector and peace operations program, and  led the WPF project on Peace Missions in Africa. He continues his affiliation with WPF as a Senior Fellow.

Read more about the The Transnational Conflict in Africa Dataset.